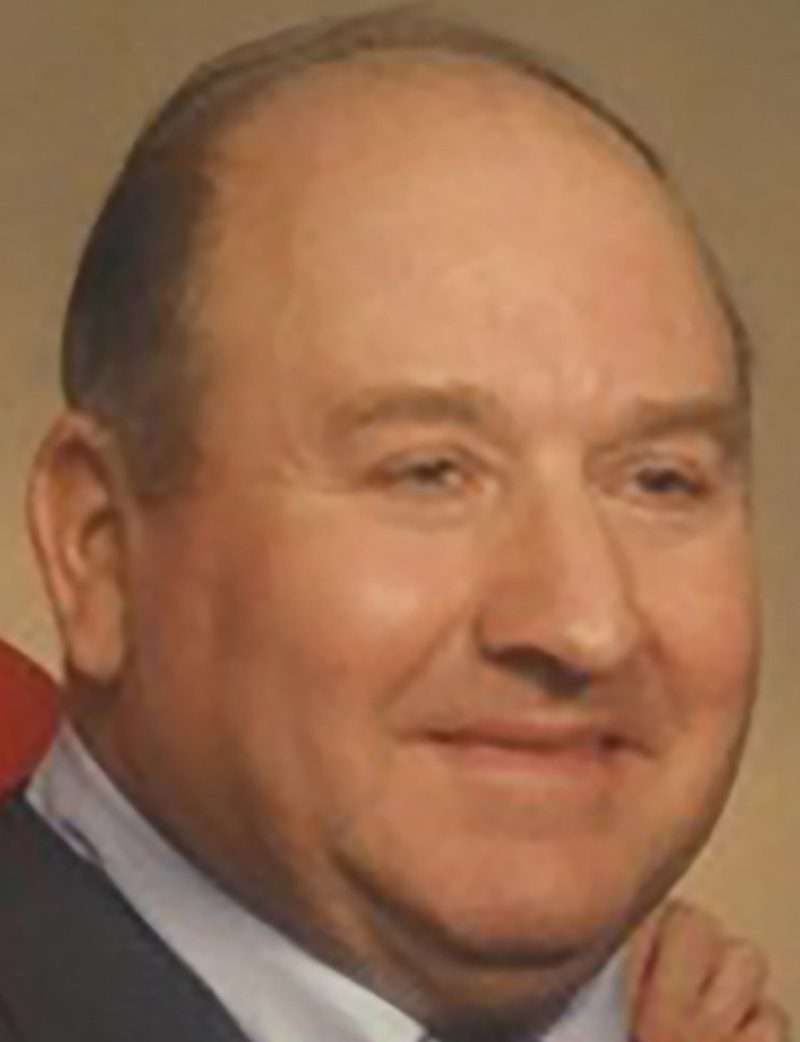 Donald Duane “Bud” Enterline, age 93, of rural Edgerton, Ohio, passed away at 1:05 P.M. on Saturday, January 1, 2022, at Community Health Professionals Inpatient Hospice, near Defiance, Ohio, after being in failing health for some time.

Mr. Enterline was a 1946 graduate of Edgerton High School and was a lifelong grain and dairy farmer. He had also worked at International Harvester, the 50 Corporation and Lutterbein Lumber Company throughout the years.

He enjoyed his farm life, the companionship of his dogs, and spending time with family.

He was also preceded in death by his parents and one sister, Marian Burkhart.

Due to the COVID-19 restrictions, services and interment will be private with Reverend Dwight Bowers officiating. Interment will be in Maple Grove Cemetery, Edgerton, Ohio.