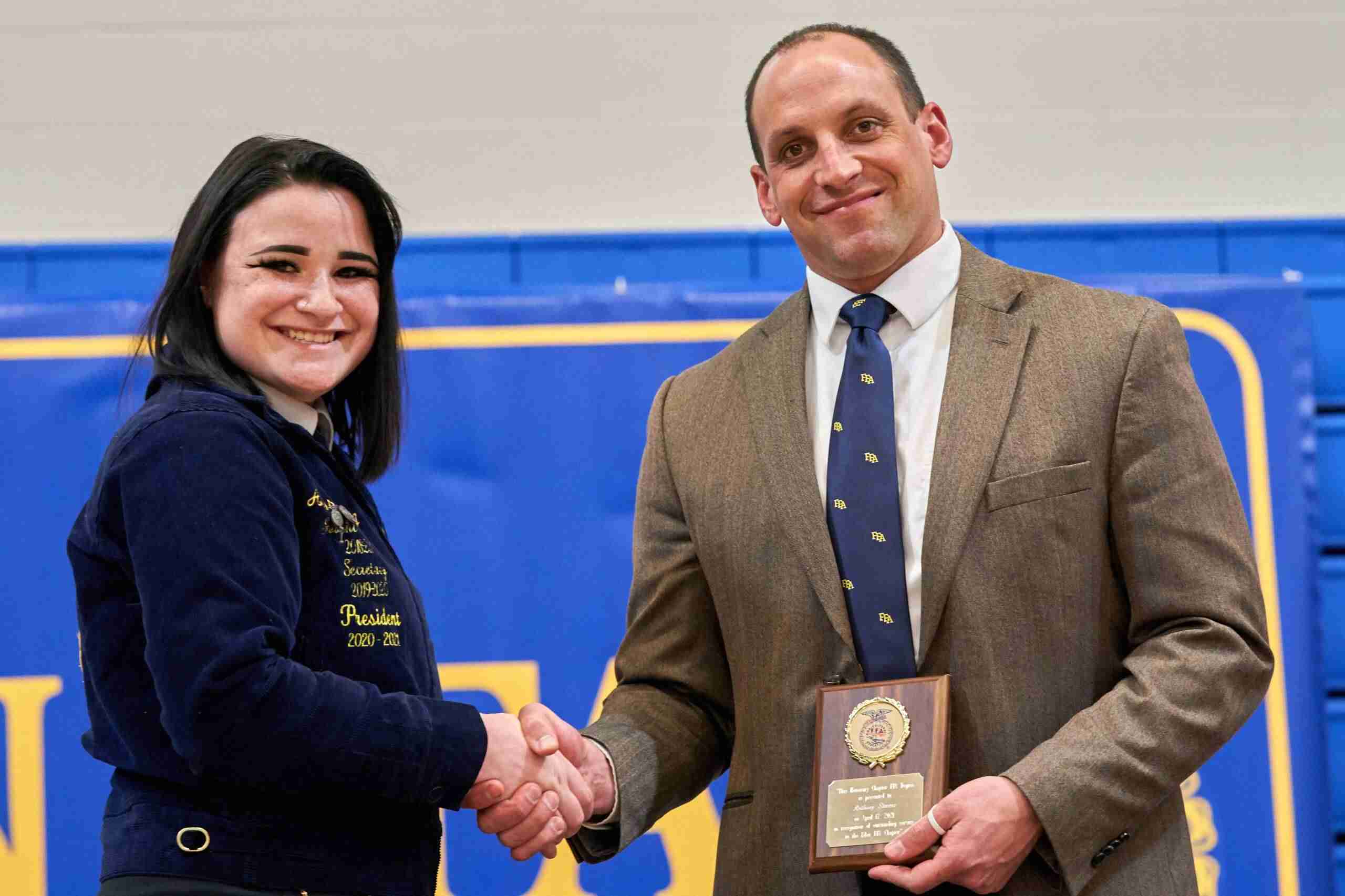 Due to gathering restrictions, this year’s celebration was limited to members and their families and did not include a meal. Even with all of the obstacles and setbacks, the chapter was thankful to still be able to celebrate and honor all of the members’ hard work and dedication.

The afternoon started off with an address from Edon Northwest Schools Superintendent, Mr. Anthony Stevens, who spoke about the positive impact that the chapter has on the school district and the community.

Next, we recognized donors, and those that have given back to our chapter throughout the year. It was then time to conduct the Greenhand and Chapter FFA Degree ceremonies.

Many students were recognized for their participation in Career Development Events, such as grain merchandising, public speaking, and farm business management; and twenty-nine chapter proficiency awards were given to members who have excelled with their supervised agricultural experience projects.

Top seniors, Addison Harding and Paige Briner, were presented with the DeKalb Award and the following students were presented with Outstanding Senior plaques: Sydney Bignell, Tyler Brandt, and Coleen Hoffman. Mrs. Everetts also recognized all of the graduating FFA seniors and presented the senior retiring officers with gifts. 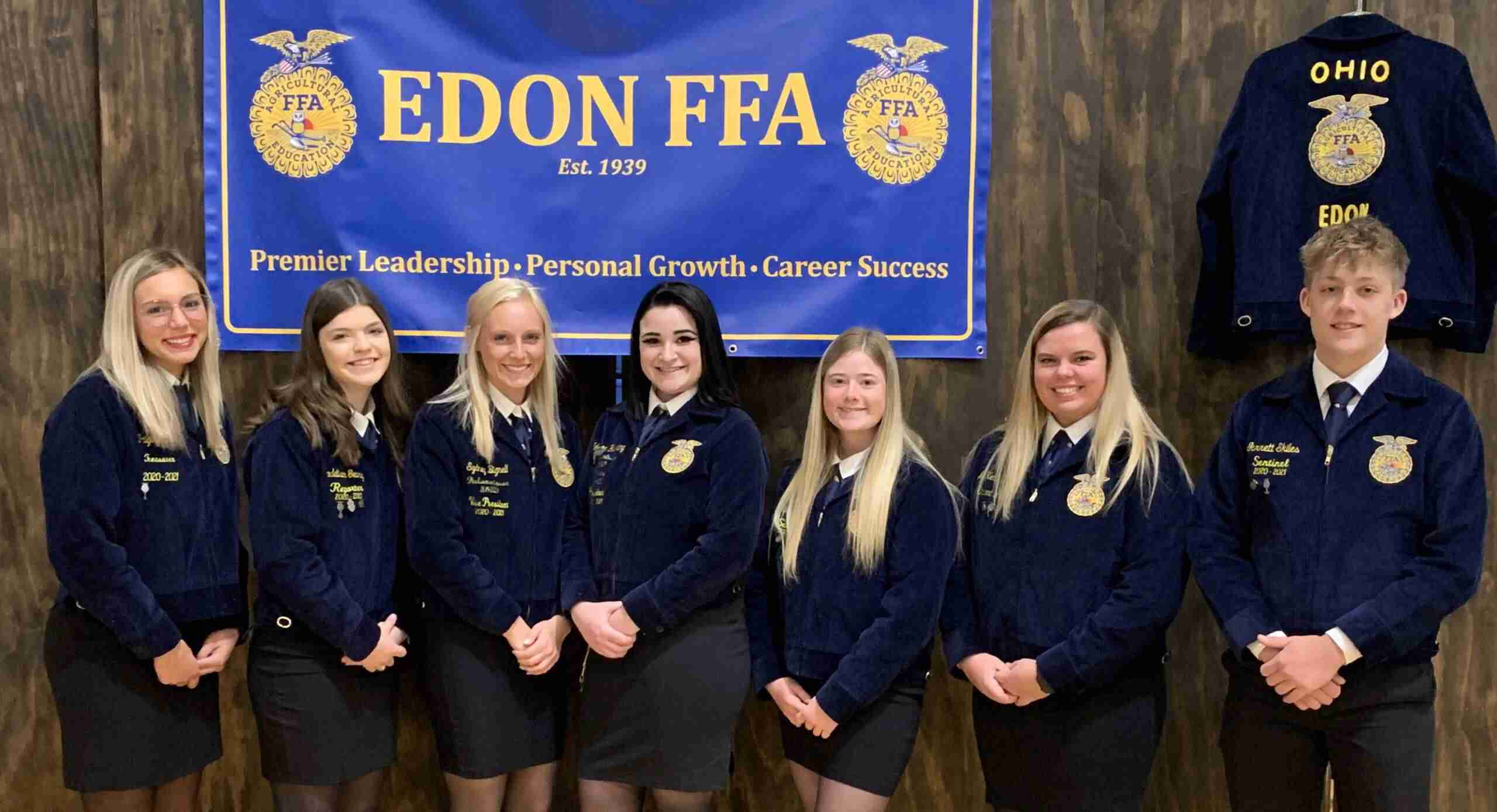