EDON SCHOOL BOARD: Repaving Of School Parking Lot To Be Completed In Mid-July 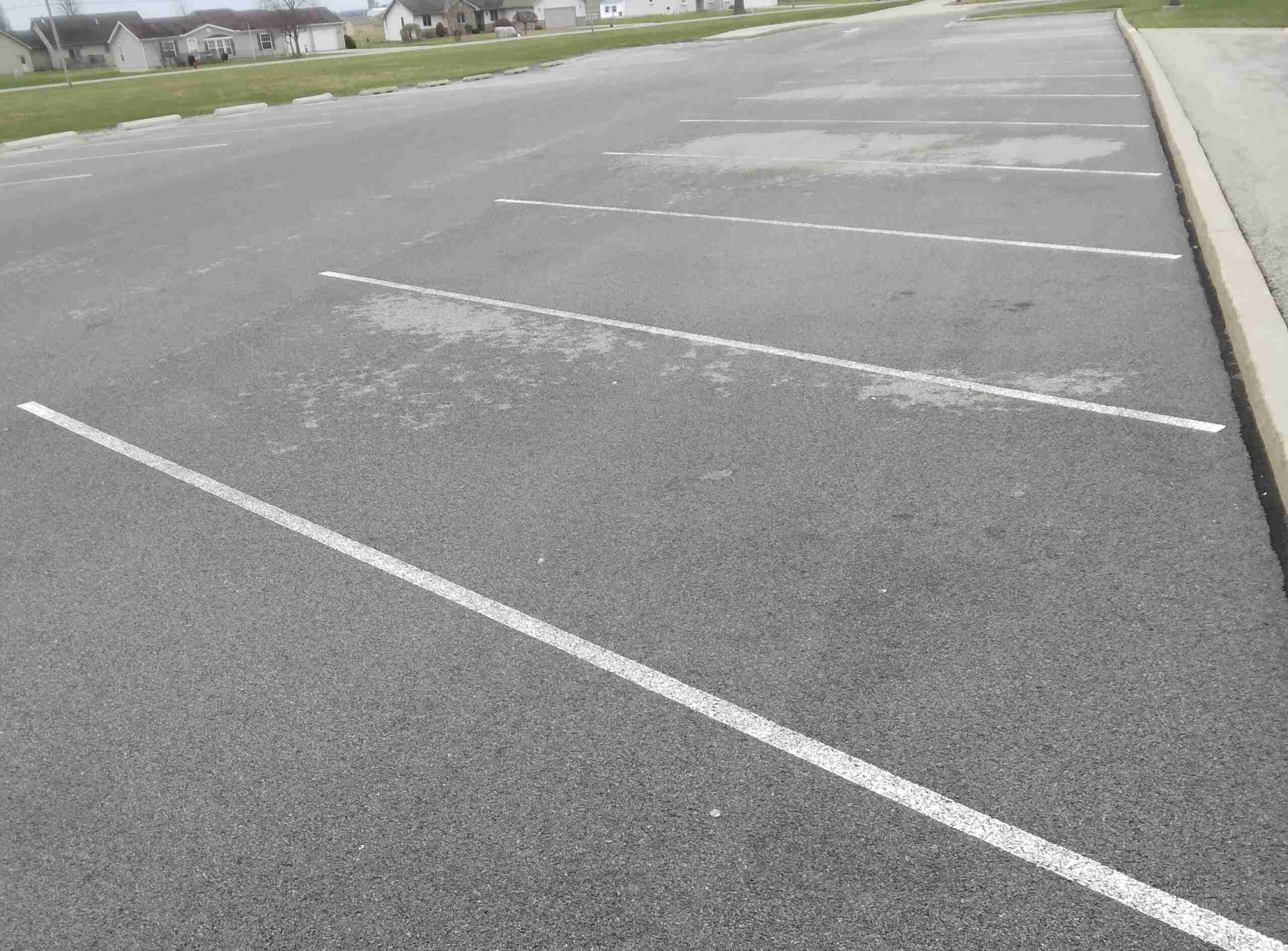 REPAVING PROJECT … The Edon school parking lot will be repaved, with an expected completion date of mid-July. (PHOTO BY DANIEL COOLEY, STAFF)

The board then approved the request for an amended certificate from the county auditor.

Next, the board approved the donations and disposals. That included Jim and Carolyn Van de Voorde, who donated all the money needed for the golf simulator.

That was followed by the board approving the march NWOESC Teacher and Paraprofessional Substitute list. The school board than approved of the girls basketball overnight trip to the University of Tennessee for June 17-19.

Next, the board approved the consent agenda items. Treasurer Deb Nester reported that revenues were a bit higher than last year at this time.

In the superintendent’s report, Anthony Stevens stated that the school parking lot will be repaved in July.

Stevens stated that he will need to have a conversation about two bids that were received for stadium bleachers concrete.

Stevens also said that the school is not expecting to do a summer program this year, but there is a chance that they could do it the following summer.

Regarding the preschool program, Stevens said that they are looking into removing the tuition cost. He also said that he will be having continued conversations with the police about having someone present at the girls and boys high school home basketball games. In addition, more weight room equipment has been ordered.

Also, Stevens stated that there will be an emergency management test on May 11. In action items, the board passed the recommendation to hire Elaine Schaffter as a long term substitute in the art department.

The board also passed the following recommendations: for a one year teaching contract for Maryellen Bliss, agriculture education teacher; to accept the resignation of custodian Dave Hasse and to non-renew all supplemental contracts at the end of the 2021-22 contract year.

Next, the board approved of membership in the Ohio Athletic Association for the 2022-23 school year.

That was followed by the board tabling 5511, but approved of the rest of board policy update volume 40, number two.

Next, the board approved FY23 OHI Charter Worker Comp Group Rating Program. The board then moved into executive session.