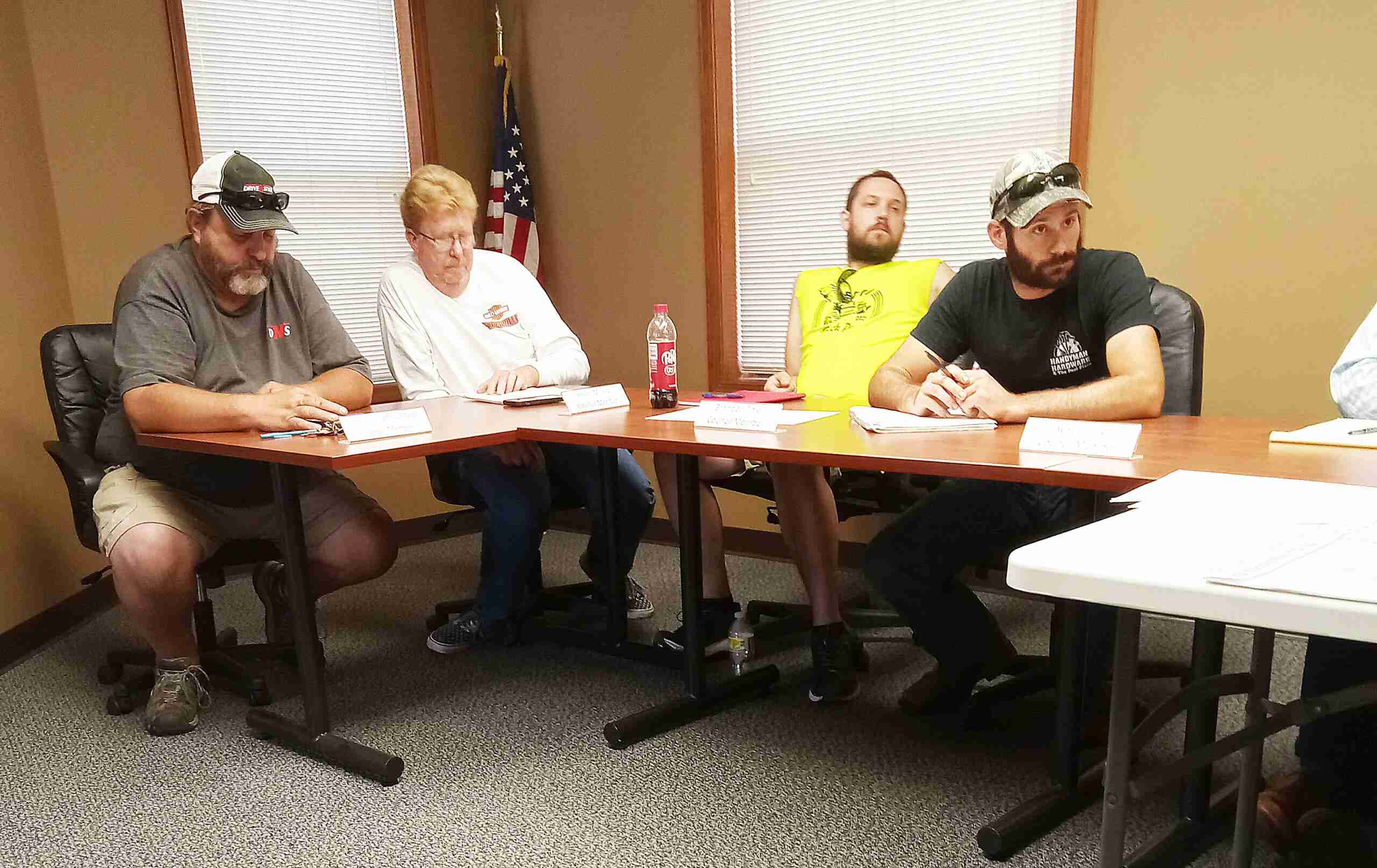 The July 18 Edon Village Council meeting began with the Pledge of Allegiance, followed the approval of the minutes from the June 20 council meeting.

Council then approved the financial report and the paying of the bills.

Police Chief Tom Szymczak then gave a report. He said that regarding coverage at basketball games, he would like to bring the question to the safety committee and have a discussion with the school.

The safety committee scheduled a safety committee meeting on Thursday, July 21, to discuss the matter and when to possibly meet with the Edon School District. He would also like to advertise for some part-time help.

Szymczak also said that train rides will be available on August 27 and 28, with a three-hour layover in Hillsdale, Michigan.

Also, for the upcoming Edon Days, he said that archery will be available, and it is the same archery that is available at Edon Schools.

In the park report, a wood structure has been put up in the old street barn building.

In financing, the water system is in the black and the sewer department is in the red. The village is also getting ready for the sewer plant replacement.

The next council meeting will take place on August 15. Council then voted to adjourn the meeting.