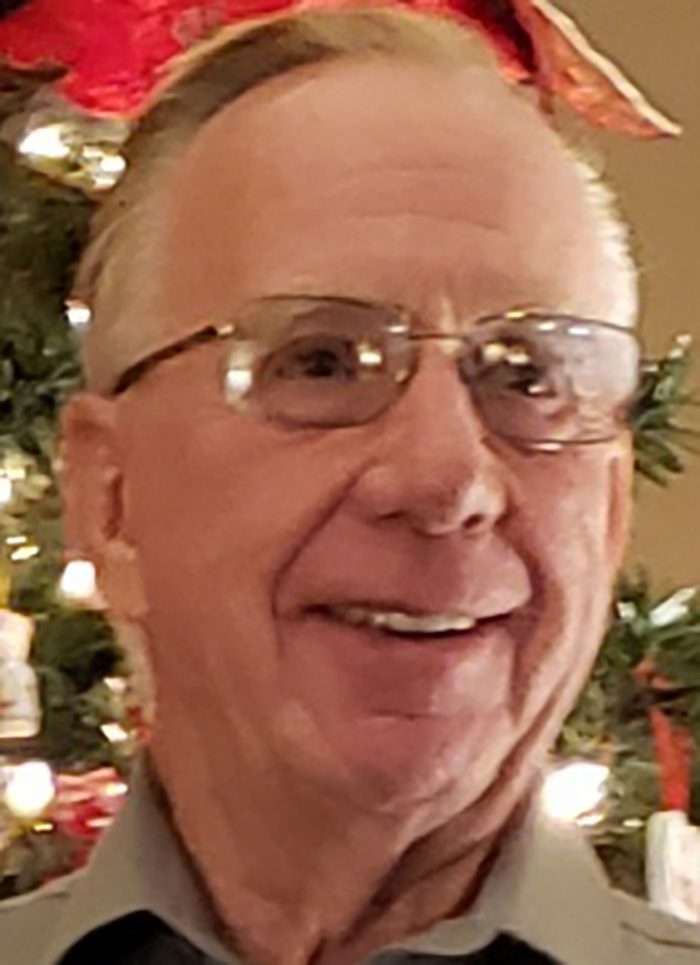 Eldon was the son of Paul and Evelyn (Huber) Schweinhagen. He was born on January 20, 1945, in Napoleon, Ohio. He was baptized and confirmed at St. John Lutheran Church, Stryker, Ohio.

On August 8, 1964 he married the love of his life, Darlene Roth at St. Martin Lutheran Church in Archbold, Ohio.

Eldon was a truck driver who began driving at the age of 16, after retiring from Sauder Woodworking he continued driving for R & S Lines.

He was well known for his stories about being on the road. Whether it was family, friends or neighbors, Eldon was always there lend a helping hand. Eldon was an avid gardener who enjoyed being outside and growing amazing flowers and vegetables.

He was a member of the Zenobia Shrine in Perrysburg, Ohio, of the group he was a Roadrunner which takes patients and their families to hospital appointments in Chicago and Cincinnati. Eldon was also a member of the Bryan Lodge #215 Free and Accepted Masons of Ohio.

He was preceded in death by his wife, his parents; father and mother-in-law, Orville and Rose Roth; sister, Lorna Stubblefield; sister-in-law, Barb Schweinhagen; and two nephews, Chad Goebel and Craig Stubblefield.

Visitation for Eldon will be held from 2:00 P.M. until 4:00 P.M. on Saturday, December 11, 2021, at St. Martin Lutheran Church in Archbold. The funeral service will immediately follow at 4:00 P.M., with Deacon Steve Basselman, officiating.

The family requests that memorial contributions be given to the Zenobia Shrine in Perrysburg.

To send flowers to the family or plant a tree in memory of Eldon Karl Schweinhagen, please visit our floral store.