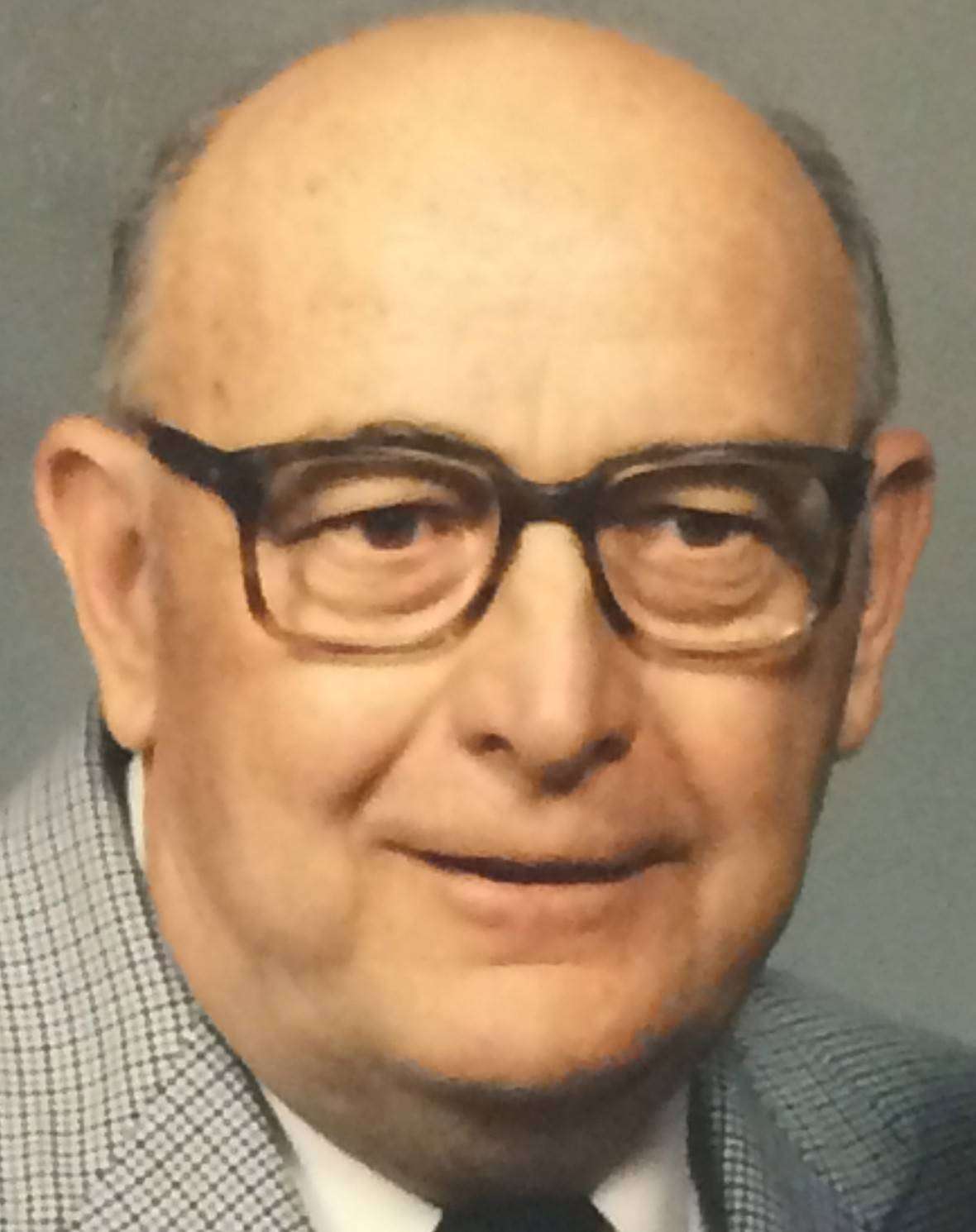 Ernest James Belella, of Bryan, OH, died on Friday, May 22, 2020 at Hillside Country Living. He was 93. Ernie, as he was known to friends and family, was born on March 13, 1926 in Mahaffey, Pennsylvania to Raffaele “Ralph” Belella and Hattie Herman Belella.

He graduated from Mahaffey High School in 1944, and entered the Army July 11th of the same year. Stationed in Okinawa, Japan, Ernie served in World War II with the 287th Field Artillery Observation Battalion where he assisted in laying and maintaining cable for portable telephone communication systems.

After being discharged from the Army, he attended Fort Wayne Bible Institute where he met his wife of 69 years, Peggy McClure. They married September 1, 1950 in Wren, OH. Ernie dedicated his life to the church, serving as an ordained minister with The Missionary Church Association.

Around 1978 he joined the United Brethren denomination and moved to NE Ohio to pastor churches in Bryan and Stryker. Upon retiring from the ministry, Ernie was known for fixing and repairing lawn mowers, grabbing a morning cup of coffee at the local restaurant in Stryker, and working odd jobs around the community.

A graveside memorial service will be officiated by Pastor Nick Woodall at Oakwood Cemetery in Stryker, OH on Saturday, May 30th at 1:00PM. In regards to the COVID-19 Pandemic, social distancing will be recommended.

In lieu of flowers, donations may be made in Ernie’s name to the Stryker United Brethren Church. Online condolences may be offered to the family at www.grisierfh.com. Grisier Funeral Home in Stryker has been entrusted with arrangements.