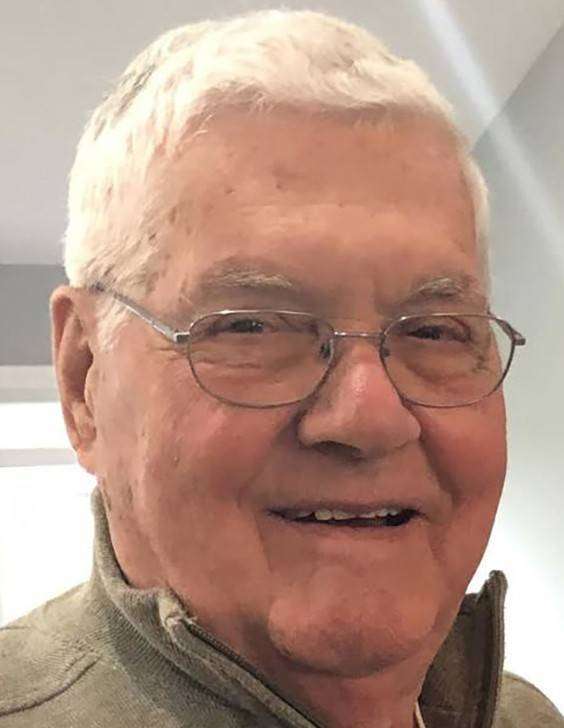 Eugene Robert Wayne Smith, age 80, of Wauseon, Ohio, peacefully passed on into his eternal home on March 6, 2020 after fighting with all he had to recover from a stroke that occurred a month and a half prior. He was born on April 15, 1939 to Paul and Wauneta (Wyse) Smith in Tedrow, Ohio.

He married the love of his life, Shirley (Stevens) Smith on August 28, 1959. They fell in love and got married in their teens, enjoying a life of snowmobiling, loving one another, and raising their beloved children together.

Gene grew up in Tedrow and developed a love and passion for hunting and snowmobiling. He worked diligently as an electrician and just recently received a service award for being faithfully a part of the International Brotherhood of Electrical Workers for 60 years.

When he was 38 years old, Gene was in a critical snowmobile accident that he survived thanks to the doctors and his strong will to live and fight for his life. He always gave 110 percent in all that he did.

Following the accident, Gene opened his own business, S&S Small Engines, channeling his passion for snowmobiling into an entrepreneurial venture. He sold those snowmobiles, lawn mowers, and various parts for people to enjoy their own ventures.

After selling this business, Gene became an expediter, traveling all across the country. To give back, Gene also became an avid blood donor after his accident, primarily to the Red Cross so he could help those in need as other helped him.

Gene loved and treasured his children, grandchildren, and great-grandchildren. He loved learning new things and kept up with the stock market and following commodities.

He worked hard doing his best in all he did and passing his diligence on to the footprints he left behind- his children.

Gene is survived by his wife, Shirley, his children Kim Ford and Jeff, Tim and Dawn (Johnson) Smith, his grandchildren Kylie (Will) Kreuz, Kinsey Smith, Brandee Ford and Willie, Korey Ford, and Kaycee Ford; his great-grandchildren William, Elijah, and Maximus Kreuz, with a baby girl on the way, and Oliver and Theo Fay. Gene was also survived by his brothers, William Smith and Arda, Larry (Jill) Smith, and brother-in-law, Joe Rychener.

He was preceded in death by his parents, his son, Lee Smith, and his sister, Sandra Rychener.

Services will be held privately. In lieu of flowers, the family asks that memorial contributions be made directly to the Red Cross or donate to the Red Cross through blood donation in Gene’s memory.

Edgar-Grisier Funeral Homes in Wauseon, Ohio have been entrusted with the arrangements.