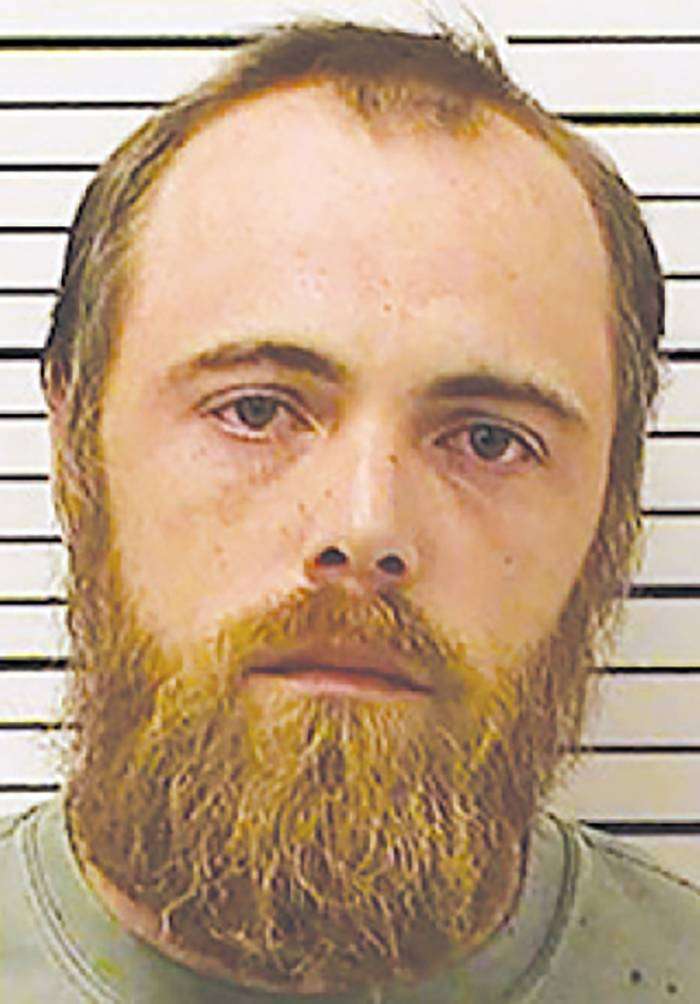 An Evansport, Ohio man was sentenced to 15 years to life in prison after pleading guilty to rape. Thirty-three year old  James Sheets, was arrested and imprisoned on rape charges in 2019. Originally he pleaded not guilty, but in January 2021 he pleaded guilty to one count of rape, which is a first degree felony, and six counts of gross sexual imposition, third degree felonies.

Seven other counts against Sheets were dropped as part of a plea agreement and he received credit for the six hundred and two days he has already served.