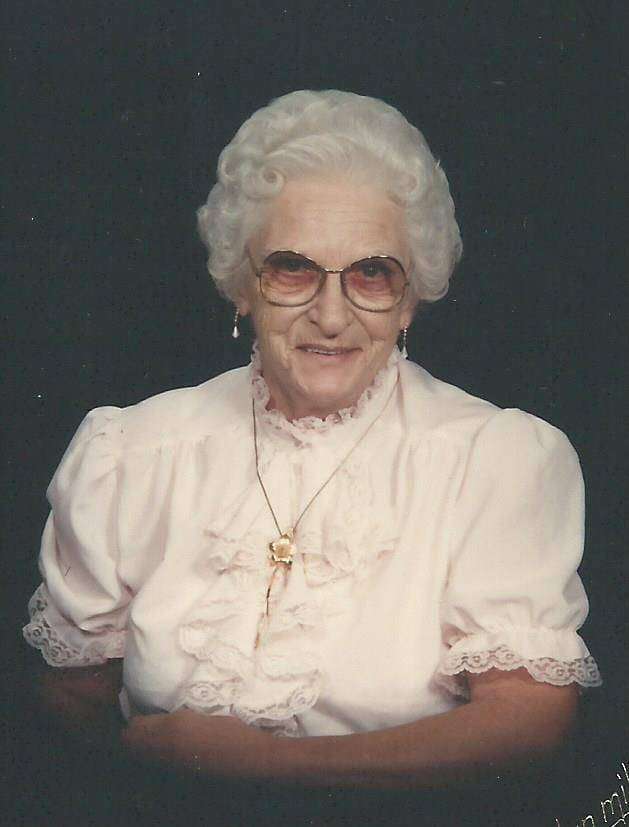 Evelyn M. Fielitz, 93 years, of Alvordton, passed away Wednesday, December 23, 2015 at Community Hospitals and Wellness Centers, Bryan.  Evelyn was born August 16, 1922 in Albany, New York, the daughter of the late Alva and Christina (Speiser) Reed.  She married Jack Hill and the marriage ended in divorce.  She then married James V. Fielitz on January 2, 1946 in Bryan, and he preceded her in death on March 25, 1983.  Evelyn worked for several area factories, including, Fayette Tubular, LA Choy, Spangler Candy Company and the Carbon Factory in West Unity.  She retired from Allied Moulded in 1984.  Evelyn attended the Alvordton United Brethren Church.  She enjoyed making plastic canvases, tending to her garden and flower beds, watching hummingbirds and spending time with her family and grandchildren.

Those planning an expression of sympathy are asked to consider memorial contributions be made to the family or to a charity of the donor’s choice.

Be the first to comment on "Evelyn M. Fielitz"