Fulton County Fair Comes To A Close After Another Successful Season

The Fulton County Fair has ended and what a fair it was. Everyone around was grateful for its return this year and the additional sense of normalcy after a year and a half of uncertainty.

The Fair took place from September 3rd to the 9th with events taking place each day. Rides, great food, animals, and vendors were placed throughout the fairgrounds to ensure there was something to do every step of the way.

The Fulton County Fair welcomed fair goers this year with a new ticket office that made it easy for people to get tickets for events and removed the congestion from inside the grandstands.

The merchant barn was also moved from its previous location to just north of the Osthimer Horse Arena in order to continue the expansions of horse projects and shows taking place throughout the year.

Many people were able to notice the absence of the swine barn. The barn had been damaged and torn down after a snowstorm in February. A large tent was used to house the pigs due to the barn not yet being rebuilt at this time.

The Fairgrounds also brought in the ability to use credit and debit cards for payment at certain gates. Gates K and D were able to accept cards to pay the entry fee this year which is something very new for the fair.

“We’ve been talking about accepting credit cards at the gates for some years with the holdup being more of a technological issue than anything,” said Dennis Wyse who is the Fulton County Fairboard President.

The hope is that if all went well, the system will be expanded to other gates for the 2022 Fair.

In addition to all the changes people and the fairgrounds have gone through, much stayed the same. The full animal barns, rows of agricultural displays, merchants, rides and food vendors, for the most part, did not change a bit.

The experience of children screaming on rides, the smell of burgers, fries, and other food paired with the taste of a milkshake was just as it was remembered.

It also would not be the County Fair without grandstand entertainment. Tractor and Truck pulls, the demolition derby, drag racing and live music from Grand Funk Railroad, Little River Band and Jake Owen were the main events all week.

Of course, all week long there was free entertainment, including live music, as well. Horse Harness racing, Nashville Crush, Golden Glove Boxing, DinoROAR! a firefighter show and Sheriffs K9 demonstration are just some examples of the multiple events that took place during fair week.

With different themes for each day set up, there was a perfect day to come to the fair no matter who you are. Children of course love Tuesday during fair week where they were allowed in for free with ride wrist bands costing lower than normal.

The official start of Fall may not be until September 22nd, but when you grow up with the Fulton County Fair, you feel like it is the end of summer when it ends.

It is truly a community event where friends and family get together and have a good time. Everyone knows someone who is there no matter what day you go.

Most people have been going since they were children and then get to take their children which makes it even more special.

The continuation of a tradition going back as far as 164 years makes the Fulton County Fair one of the best in Ohio. 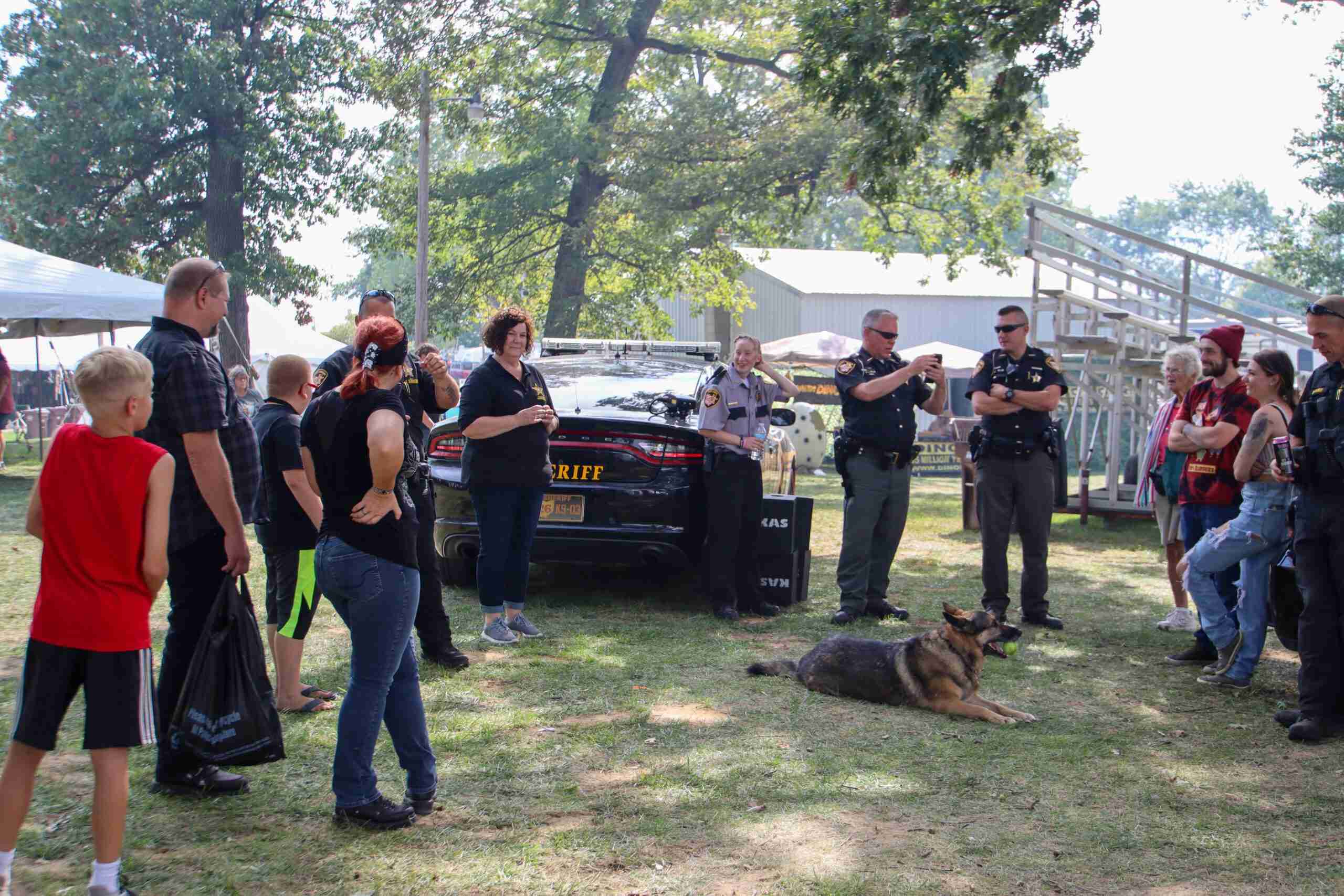 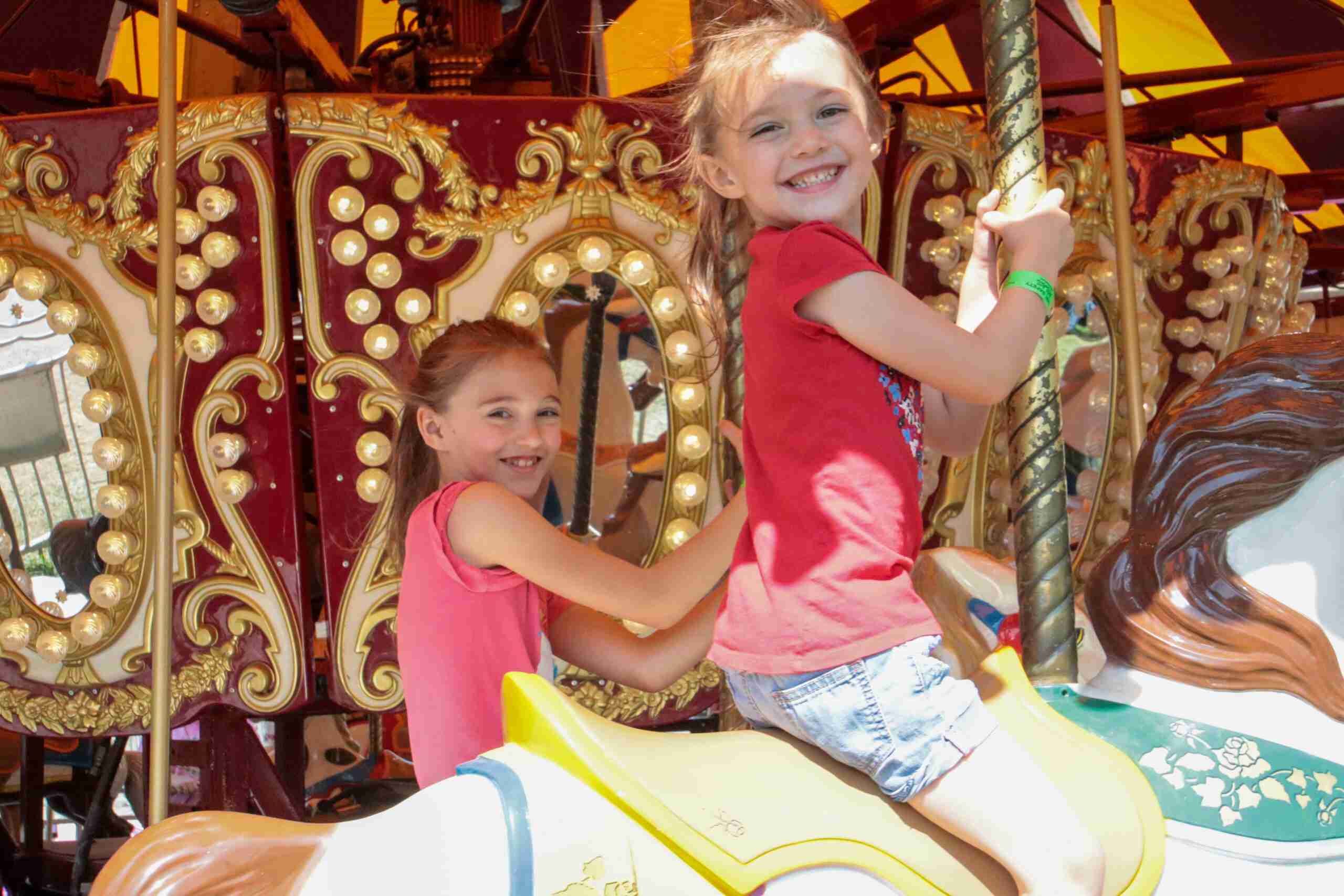 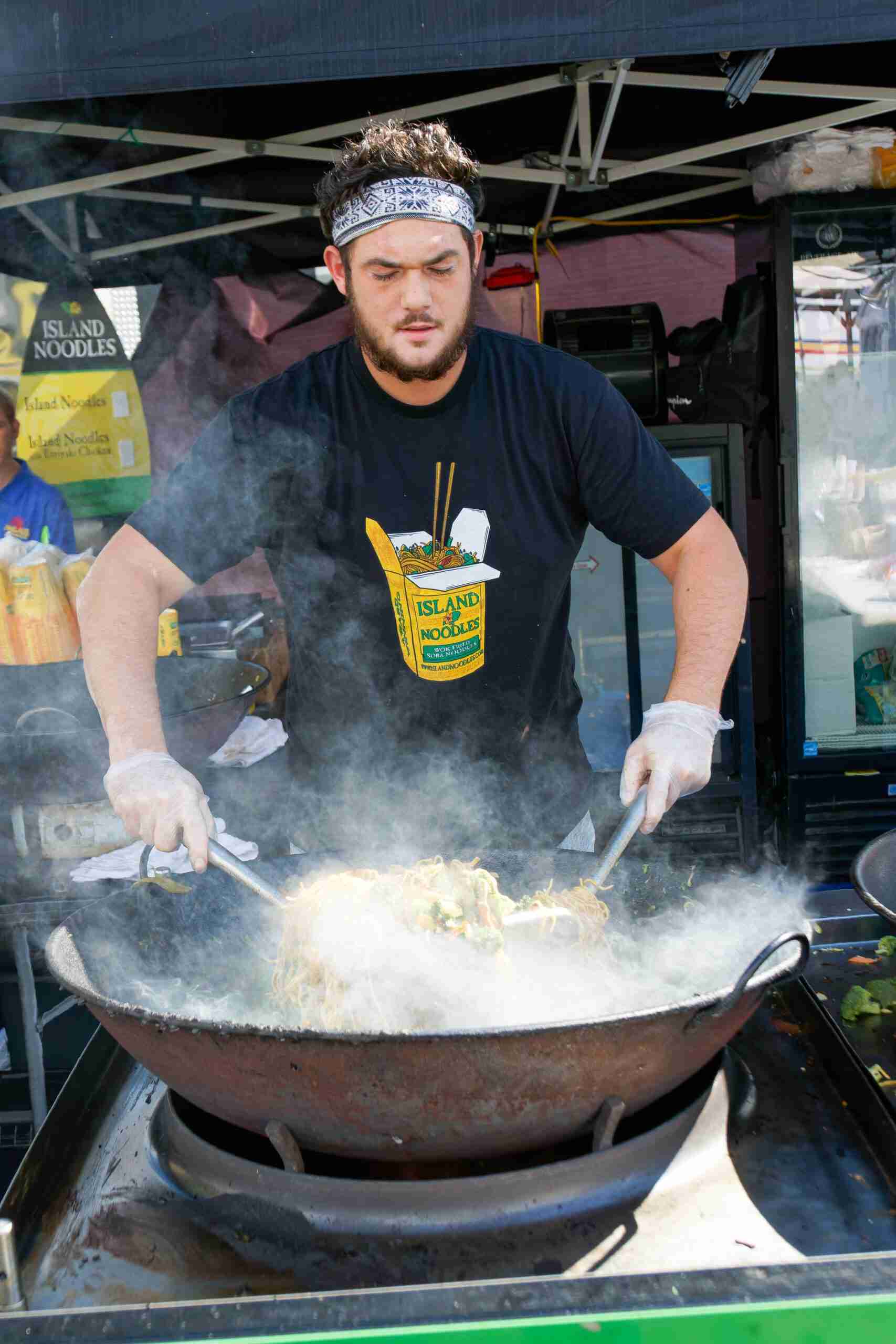 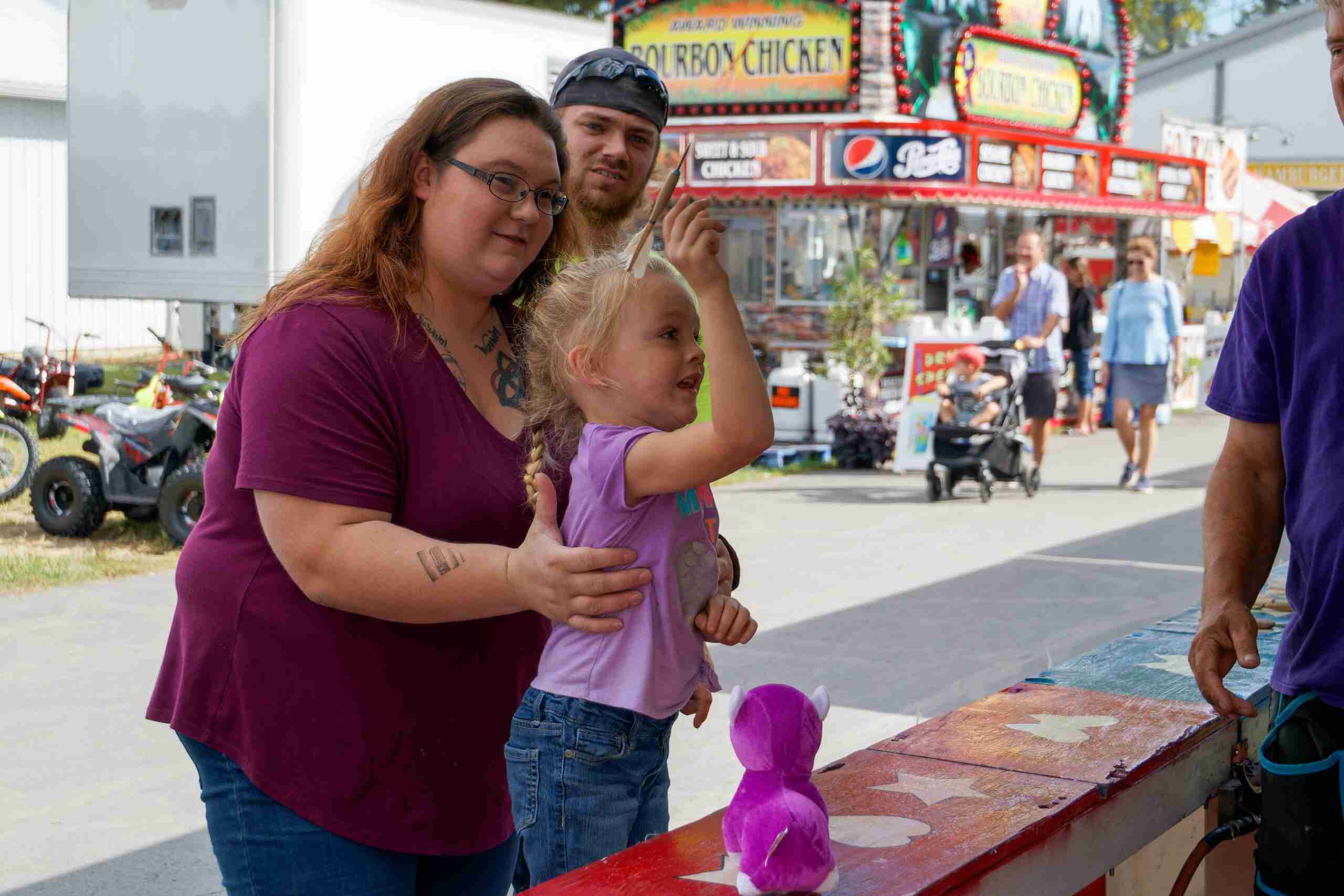