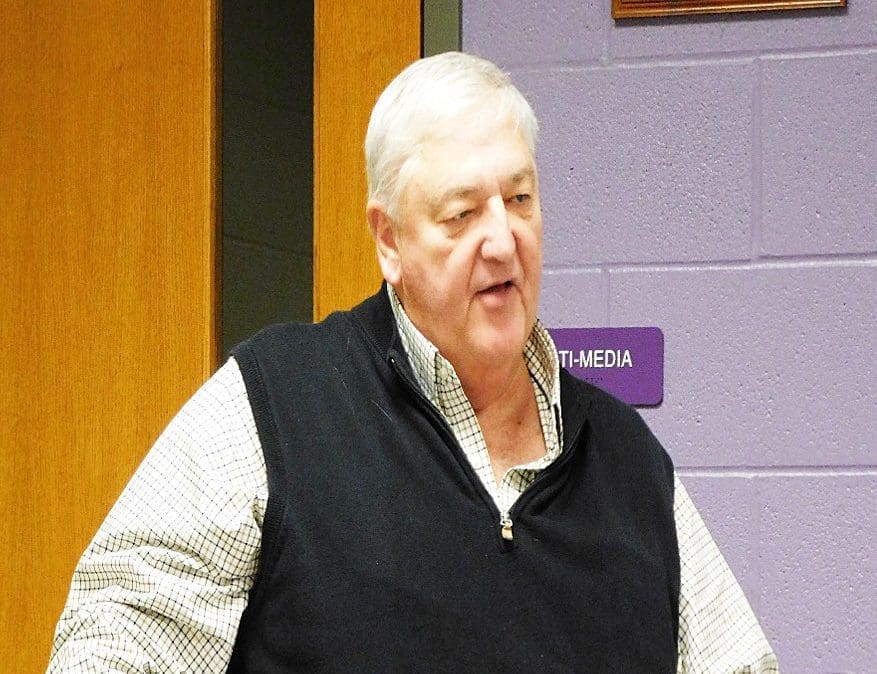 Karen King, the President/Director, led the organizational meeting which started at 6:37 PM. The Pledge and a prayer were offered.

A flyer which advocates for the cessation of smoking and vaping was passed out to a standing room only group.

The CDC is sponsoring this event due to the widespread issues that they see in their community with vaping and smoking.

The event will be held at the Family Life Center in Fayette, on January 23rd at 7PM. It is free made possible by a grant that they received.

The organizational business was as follows: motions were made to accept the secretary’s report, and the treasurer’s report.

She reminded members to renew their membership dues of $25 and to pay them to the treasurer.

King mentioned the flyer brought by Roger Doriot with proposed use of the Doriot Farm for community benefit.

She indicated that the CDC would be discussing it further at a later time and that the flyer was an opportunity to get ideas.

The CDC meeting was live streamed thru the Fayette Police Dept and is available online.

The regular meeting of the Community Development Corporation then began at 7:00 PM with the Pledge and prayer.

The next meeting will be held on February 20, 2023, at 6:30 PM with Jim Hoops, the local State of Ohio representative featured as the speaker.

The meeting will be moved to the Fayette High School gym for the occasion since it is anticipated that he will draw a large group.

Ms. King listed several accomplishments of the CDC during the past year and though this is not a total list, it does give some of the highlights: Support of Small business Saturday, Development of Pickleball Courts, and two $500 scholarships to graduating Seniors. Ms. King stated she believes that they will do even greater things next year.

Ms. King introduced the speaker for the evening, Jon Rupp. He is a 1978 graduate of Fayette High School and a lifelong farmer in the Fayette area.

Today he is a Fulton County Commissioner having been elected in 2017. He owns a local business, RJR and Assoc. which specializes in livestock equipment sales and service.

Jon serves on the Board of Directors of the Fulton County Health Center. He is a member of St. John’s Christian Church and a member of Gideon International.

He indicated that the commissioners are responsible for JFS, maintenance of buildings, health insurance, public utilities etc.

He also went on to say that they hold ditch hearings and are responsible for the county engineer.

They are responsible for administering all grants that come into the Fulton County from the Federal Government.

He also mentioned that the Commissioners own and insure all the buildings on the fairgrounds though they have nothing to do with the running of the fair itself.

Rupp also talked about the new $8 million senior center project that will be built near the hospital in Wauseon.

It will have two indoor pickleball courts as well as a very large modern kitchen that can serve meals to many.  It will also have workout space as well as offices for staff.

Mr. Rupp then choose to address the topic that many in the room were apparently waiting for him to discuss, the BP Solar Project.

The BP Solar Field Project is 113 Megawatts and the company is going to pay $7,000 per megawatt for 30 years.

The total of money will be added in tax revenue and he talked extensively about PILOT which brings in the money to the community that is an offset to a tax abatement.

One of the community members asked him how much the schools would receive of that money, and he indicated that it depends on the percentage as each community is different.

For example, in the Delta area, the percentage of taxes the schools receive is about 60% though Wauseon or Fayette may be different.

A Meta Company representative was at the meeting and indicated that if people had questions about the project that they should come to the job fair on the 26th of January 5-8 p.m., at The Stable which is behind the Saw Shop in Fayette as he indicated that BP’s intention was to use the job fair also as a means to inform the public.

The jobs that are available are union wage jobs and they will be hiring about 200 people for now until the -project is completed.

There was a limited discussion of another group that was also looking to do a similar solar field, but Rupp indicated that the group had just asked to meet with him, and he did not have any details on what their intentions were. 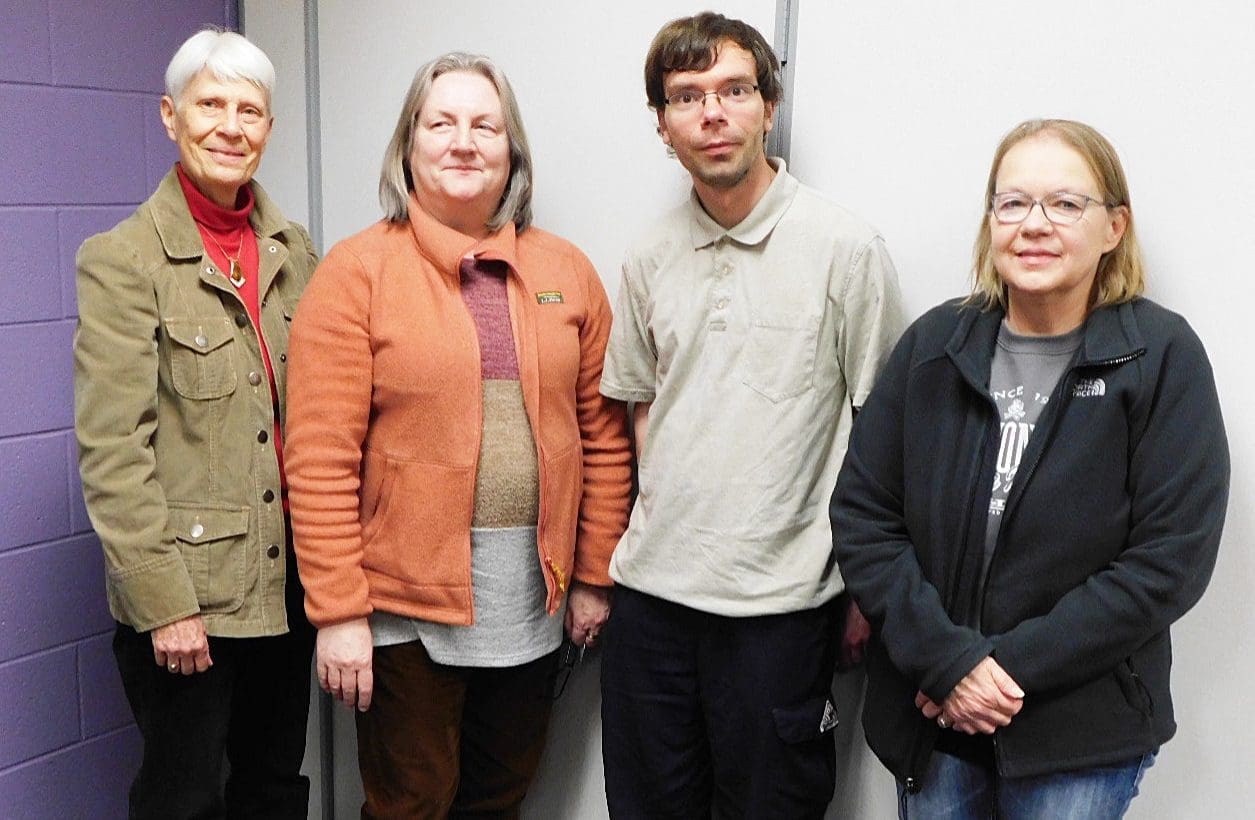 A past Fayette mayor voiced her support for the current BP Project indicating that many of the elderly and economically challenged in the community will benefit with relief on their taxes.

Mr. Rupp acknowledged Dan Miller, a past mayor of Delta, who spoke about how to get economic development moving in their community.

He and Mr. Rupp carried on a conversation about the development of Delta including NorthStar Blue Scope Steel, Nature Fresh Farms, and Nova Tube and Steel.

One of the audience members asked for clarification regarding the different development entities.

The Fulton Economic Development group works closely together with the Fulton County Commissioners; while the Regional Planning Board is separate from the county but works with the county auditor if the property is zoned.

One of the local farmers asked Rupp about water and mentioned a local creek that had beavers building nuisance dams and blocking creek water.

A discussion ensued about beavers and their habits and dam building and how that is colliding with the needs of people for the water.

The issue was not resolved though one got the impression that beavers could become pests much the way raccoons have become “garbage hounds” at some rural homes and campsites.

Rupp closed out his talk by saying that the Fulton County Commissioners were steering a ship and the audience seemed to understand his metaphor.

Ms. King closed the meeting and again invited people to partake in the refreshments.

Elaine can be reached at Publisher@thevillagereporter.com