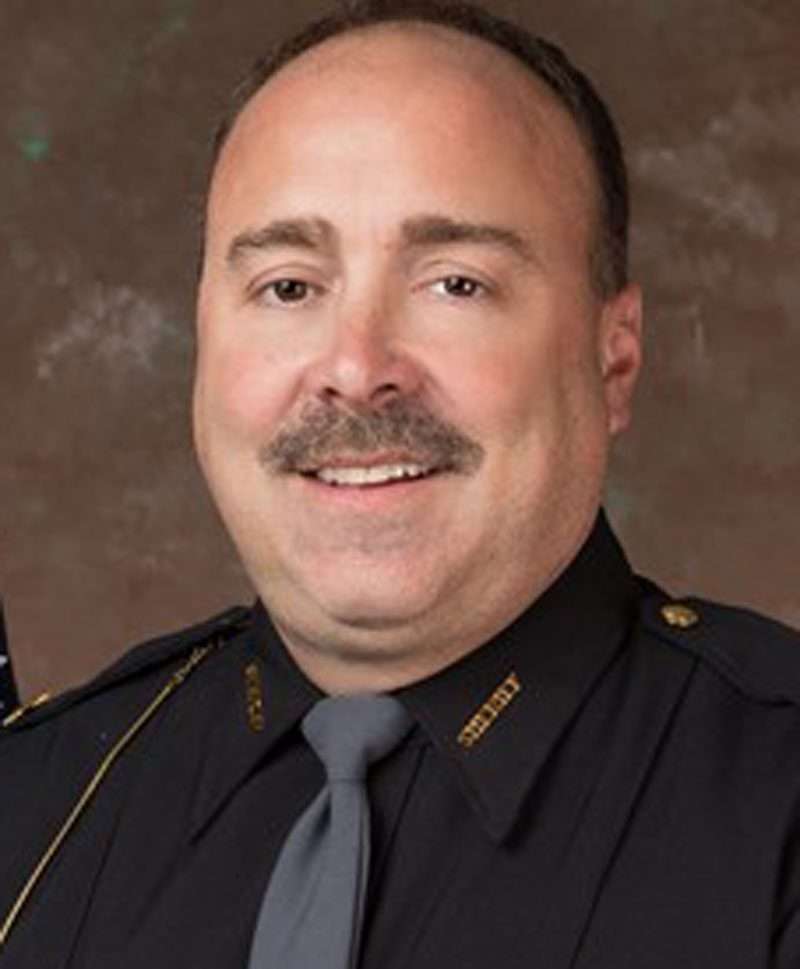 The Former Sheriff of Williams County, Steven Towns, is asking the Ohio Supreme Court to overturn his misdemeanor conviction.

Mr. Towns was originally convicted by a jury in 2019 for posting files on the internet that contained information about child services cases, specifically pertaining to child abuse. Mr. Towns had previously exclaimed that he was exercising his first amendment rights.

However, if the probation period is followed, the case may be dismissed along with the 180 days. Mr. Towns resigned his post as part of a deal with the special prosecutor in order to avoid three other felony counts of theft in office that were being brought against him.

Now, the issue being brought up in front of the Ohio Supreme Court is that Mr. Towns believes the prosecution needed to bring the matter before the ethics commission before charging him.

This matter was previously heard by the Toledo based Sixth District Court of Appeals but the conviction was upheld.

It is unknown how or when the Ohio Supreme Court Justices will rule in this matter with a question being raised in court asking where the law states that the prosecutor can pursue charges without the ethics commission being involved.