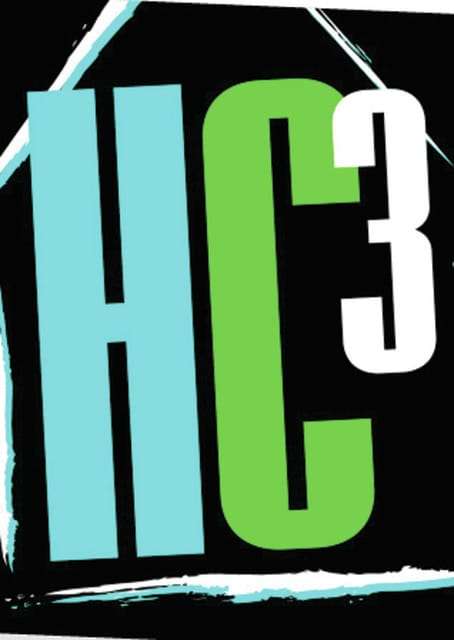 The Fulton County Health Department in partnership with HC3 is conducting a survey with students throughout the county regarding health-related topics.

The survey takes place every two years, with last year’s being skipped due to covid. The previous survey was conducted in the Fall of 2018. Working with the Health Department is their HC3 and YAK programs.

HC3 is called Healthy Choices Caring Community and is a Fulton County community coalition. Members having been working together since 2007 to address youth substance abuse, including alcohol, tobacco and nicotine, marijuana, and prescription drugs.

The organization also partners with YAC (Youth Advisory Council) which is a group of 45 high school youths, who represent the county and meet monthly to identify and address substance abuse or mental health issues they would like to see changed.

The survey given to students in Fulton County is 75 questions long and include numerous health related questions. Some questions contained in the survey are, how often they brush their teeth, how much physical activity they participate in, and then moves to more risky behaviors.

The information obtained is used by organizations such as local schools, governments, and law enforcement agencies to determine community needs, for use in grant writing, and to see where community efforts need to be focused.

On Monday, September 20th, Beth Thomas from the Fulton County Health Department and HC3 spoke to the Delta Village Council regarding the 2018 report and what it showed in regard to marijuana use.

The report showed that 7% of Fulton County youth in grades 6 through 12 had used marijuana within 30 days of the survey. When looking at ages 17 and older the number jumped to 12%.

Looking at all grades 9 through 12, the use jumps even higher to 31%. The total number of students that had currently been smoking marijuana within the past 30 days stood at 326 out of 4,658.

40% of all students in grades 6 through 12 perceived smoking marijuana as a slight to no risk situation for them. Numbers also showed that 26% of youth surveyed had never talked with their parents about the dangers of substance abuse.

54% of students also stated that their parents were the leading influence in staying substance free. Marijuana use is split almost evenly between males and females with the only biggest change in numbers being the age groups that use it. Out of all students surveyed, 49% of students stated they prefer to smoke marijuana with 19% choosing to vape it.

The survey also looked at other information including tobacco and alcohol use. The survey showed that 279 were current cigarette smokes while 792 were current vape users. Out of all age groups surveyed, 1% were 13 years old or under, 6% were between 14 and 16 years old, and 14% were 17 years old and above.

2% of those aged 13 and under were considered current alcohol drinkers. Ages 14 to 16 were at 13% and ages 17 and up were at 22%. Numbers per age group went down slightly when comparing current drinkers to binge drinkers with 373 youths considered to be binge drinkers with 8% having more than 5 alcoholic drinks on one occasion in the past month.

Drug use, alcohol use, and smoking also showed an increase in the percentage of youth behaviors. Youths that had experienced 3 or more adverse childhood experiences, were bullied, had sexual intercourse, used prescription medication that was not prescribed to them, were seriously contemplating suicide or had attempted suicide showed as more likely when using marijuana, drinking alcohol, smoking or all three.

The survey also showed that 699 youths in Fulton County seriously considered attempting suicide within the past 12 months or about 15% of all youths.

The report stated in this article is from the Fall of 2018. This year’s report is still being conducted and will be released sometime in January 2022 barring any unforeseen circumstances.

Some of the information from the surveys throughout the year show and increase in youths while others do show a decrease. The full 54 paged report can be found online at www.hc3partnership.org/about/health-status-report.

A purpose of the surveys conducted by the Health Department and HC3 is to spread awareness. HC3 is currently working with multiple organizations to spread this awareness and work on different methods to fix issues that are hurting the youth in the county.

Currently, their focus is on decreasing underage alcohol, tobacco, marijuana, and opiate/prescription drug use.