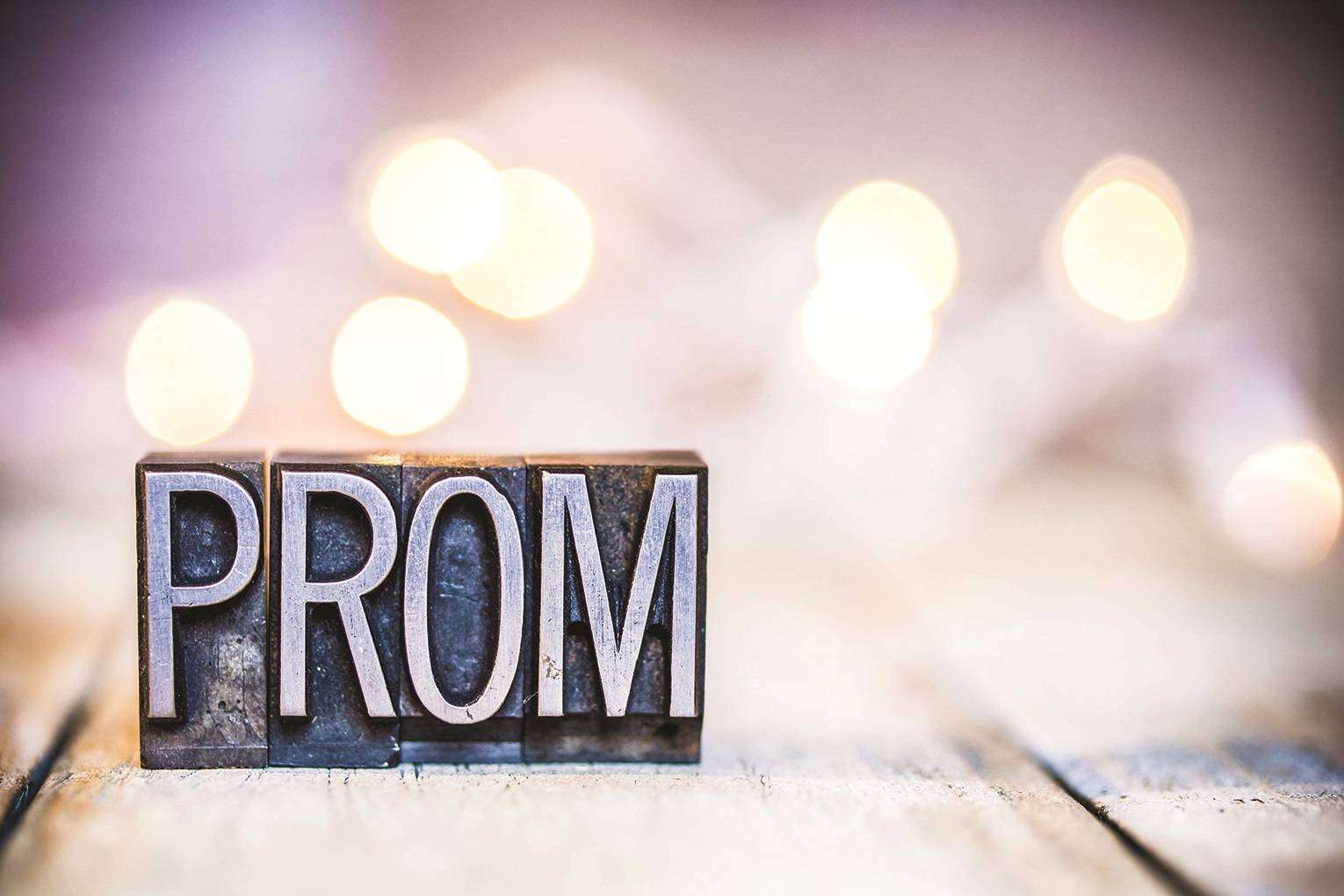 Sheriff Roy E. Miller has announced that the Fulton County Sheriff’s Office will be conducting a Traffic Enforcement Blitz designated Prom Blitz. This Blitz will run from May 1st thru May 2nd in conjunction with Proms at Archbold, Evergreen, and Wauseon High Schools.

The other Blitz will run from May 15th thru May 16th in conjunction with Prom at Pike-Delta-York High School.

Deputies will be working various hours and locations around Fulton County and they will be looking for impaired drivers and other violations associated with impaired driving.

These Blitzes are being funded from a grant that was awarded to the Fulton County Sheriff’s Office from the Ohio Department of Public Safety.