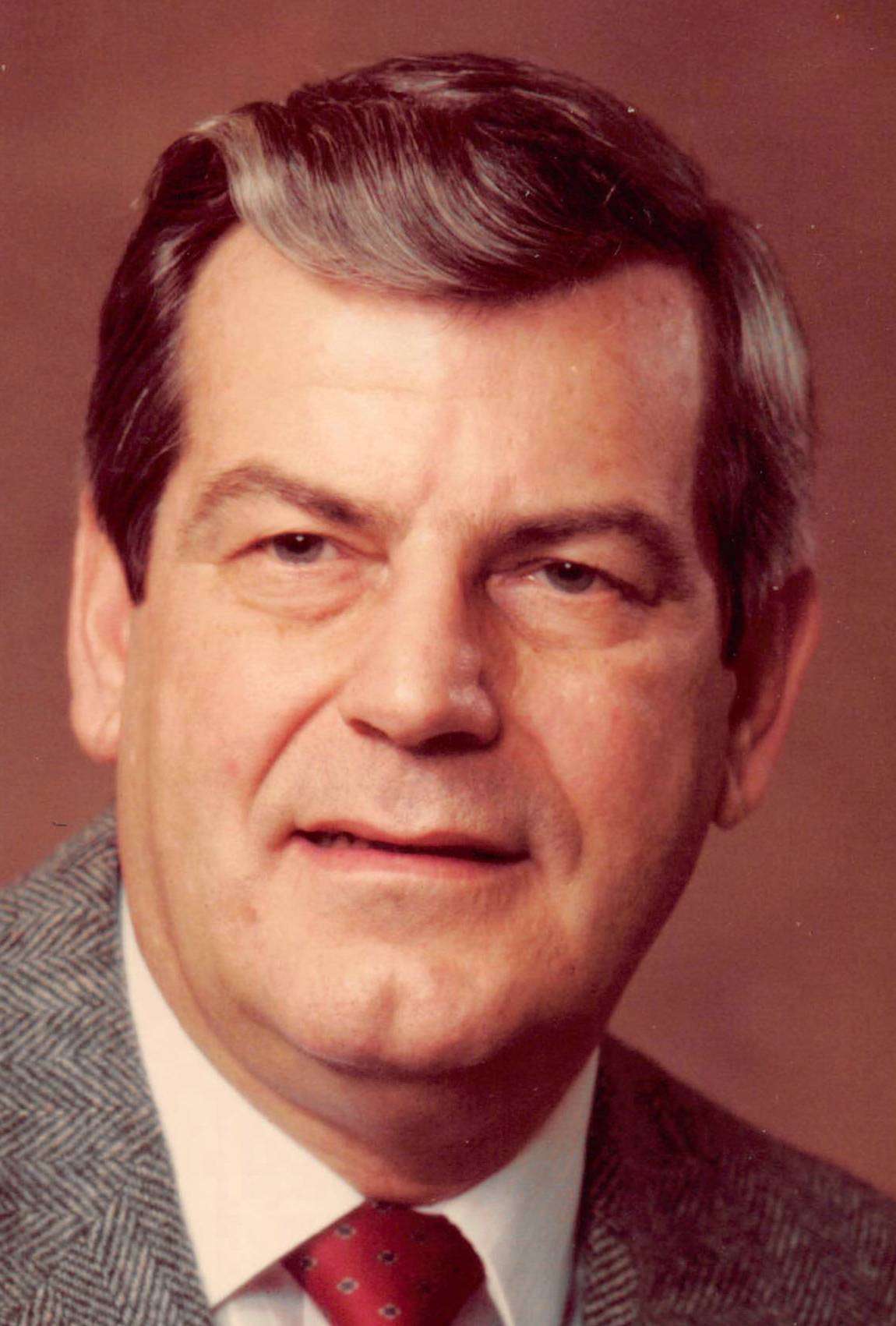 Gene A. Humbarger, 83, of Bryan, OH, passed away on Thursday, February 18, 2021, at Defiance Area Inpatient Hospice Center. He was born in Florence Township on June 6, 1937, to Hubert and Maxine (Fetters) Humbarger.

Gene was a graduate of Montpelier High School in 1955 and later attended The Ohio State University. He served in the United States Army and was honorably discharged in 1966 with the rank of E5/Sergeant. On April 6, 1976, he married Marylyn J. Burkholder in Golden, CO, and she survives.

In 2000, Gene retired as a plant manager from Busak Shamban in Fort Wayne. Prior to that, he was a supervisor at ARO Corp in Bryan for 28 years. He attended Fairview Missionary Church in Angola, IN, and was a member of the Bryan American Legion.

Gene liked the outdoors, cutting wood, tinkering with machinery, hunting, and raising horses. He loved his grandchildren “to pieces.”

Gene was preceded in death by his parents, brother Harlan Humbarger, and stepdaughters Cathy J. Martin and Connie J. Luce.

Memorial contributions may be given to the Fairview Missionary Church or Chapter 83 of the Williams County D.A.V. Those planning to attend are encouraged to wear a mask and follow the recommended social distancing guidelines issued by the CDC.