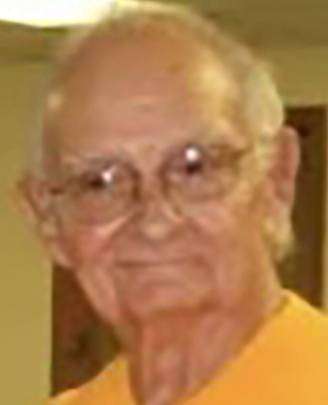 He graduated from Montpelier High School. In April of 1960 he married Frances Yuvon Taylor and she survives.

Dwain worked as a supervisor at Robinair in Montpelier for many years. He also worked at the Shell gas station in Montpelier. Prior to that he worked for the Wabash Railroad. Dwain enjoyed motorcycles, repairing engines and animals.

He was preceded in death by his parents; three sisters, Kathleen (Dallas) Manley, Edna Burwell and Margarite Startzman; and brother, Louis Startzman.

A graveside service will take place on Friday, February 26, 2021 at 1:00 pm at Riverside Cemetery in Montpelier with Pastor Mike Wilder to officiate. Memorial contributions may be given in Dwain’s memory to the Williams County Humane Society.

Online condolences may be left for the family at www.thethompsonfuneralhome.com.