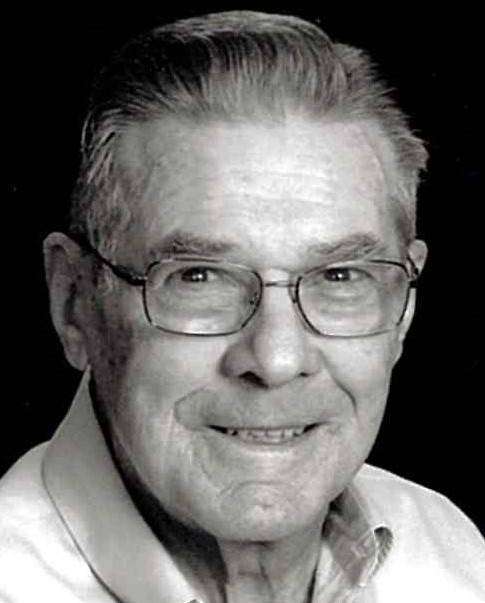 Glen Paul Buckenmeyer, lifelong farmer and Swanton, Ohio resident, entered into eternal life, Wednesday afternoon, April 22, 2020, in his home, surrounded by his loving wife and family. He was 86.

Glen was born September 26, 1933 in the family homestead on Angola Road to Victor and Carrie (Smith) Buckenmeyer. He was a 1951 graduate of Swanton High School. On November 16, 1957, Glen married his beloved wife, Joanne Lange.

Glen was a journeyman millright and a progressive farmer. Glen was a member of the Lucas County Farm Bureau and lifelong member of St. Richard Catholic Parish.

Due to the COVID-19 restrictions, private family visitation and graveside services will be held at St. Richard’s Cemetery. Fr. Eric Culler will preside. A Memorial Mass for Glen will be held at a later date.

In lieu of flowers, the family requests that memorial contributions be made to St. Richard Catholic Church, 333 Brookside Dr., Swanton, OH 43558 or the Alzheimer’s Association (https://www.alz.org/nwohio).