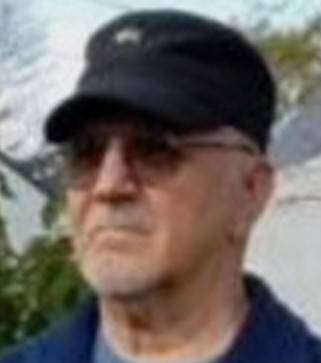 Harold O. Conley, age 76, of Bryan, Ohio and formerly of Paulding, Ohio, passed away at 3:44 P.M., on Wednesday, December 18, 2019, shortly after admittance to Community Memorial Hospital in Hicksville, Ohio after a sudden illness.

Mr. Conley was a graduate of Pax High School in Pax, West Virginia, and a veteran of the United States Army serving in Germany during the Vietnam era. He was a member of Bryan American Legion Post #284, Life Changing Church in Edgerton and had previously been active with prison ministry at Experience Church in Defiance.

Visitation will be held on Monday, December 23, 2019, from 10:00A.M. – 12:00 P.M. in the Krill Funeral Home, 860 West Mulberry Street, Bryan. Services will follow beginning at 12:00 noon in the Krill Funeral Home, Bryan, with Pastor Brian Stiver officiating. Interment will be in St. Paul’s Cemetery near Paulding with grave side military rites conducted by Bryan American Legion Post #284 and the United States Army Honor Guard.