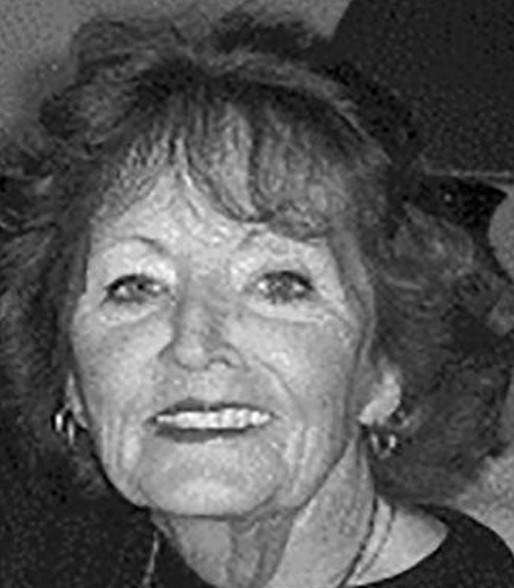 Vonna was a 1961 Bryan High School class member. She was currently a member of the Moose Club in Glendale, Arizona. She retired from Delta Air Cargo and was an owner and operator of a children’s store and a beauty shop.

Vonna Jean O’Doul was born on Sept. 4, 1942, in Springfield, Ohio, the daughter of Mary Louise McBride and Ross Eugene McBride. She married David O’Doul in California, and he preceded her in death on June 15, 1977.

She was also preceded in death by her son, Daniel Goebel; parents, Mary Louise McBride and Ross and Dorothy McBride; grandparents, Russell and Loretta McBride; and one sister, Marsha McBride.

Per Vonna’s wishes, she gave her body to research and study. Instead of a memorial, she wished her family and friends to gather together and celebrate her life with the telling of stories and memories. Any donations in her name should go toward the veterans.