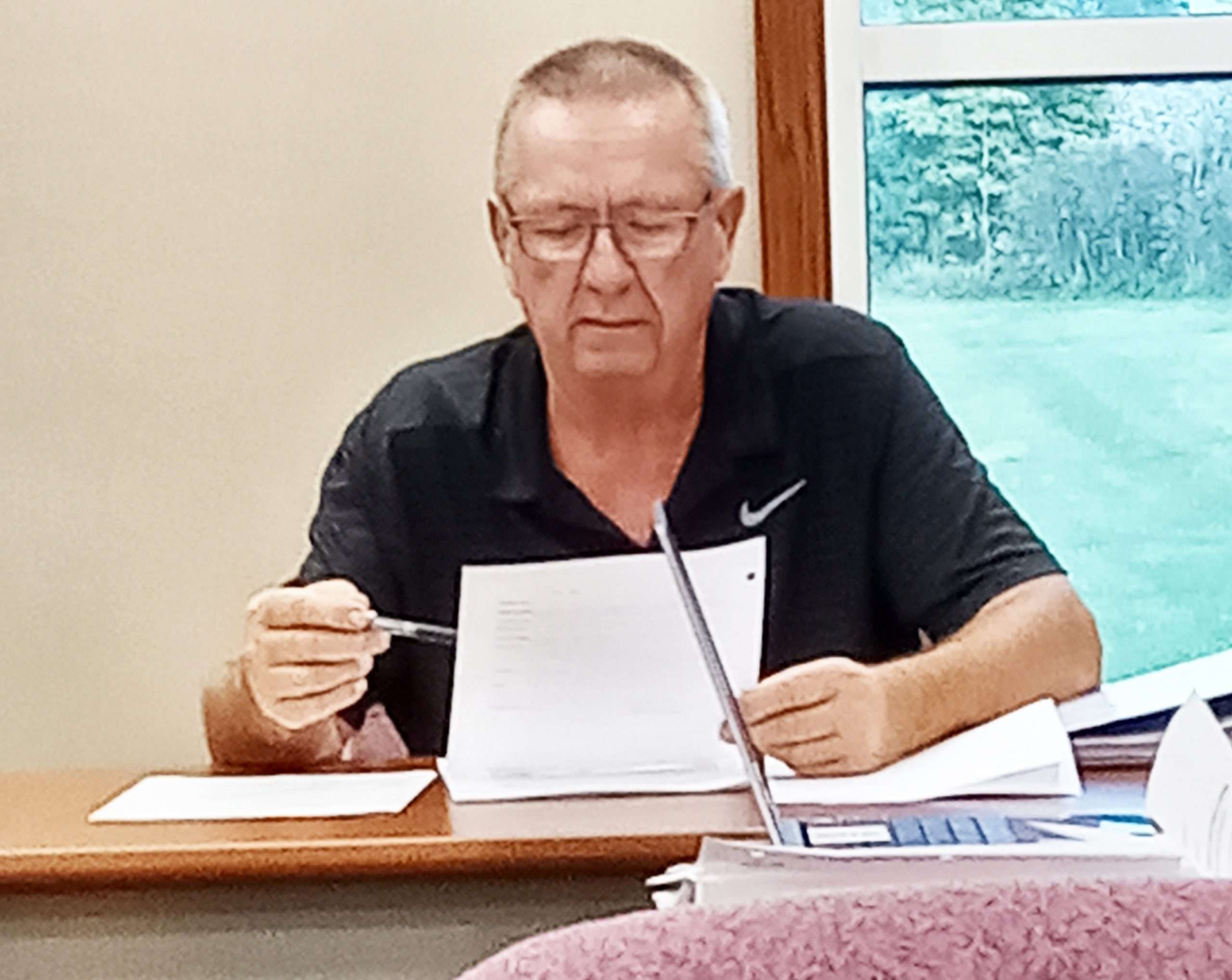 First council approved the minutes for the September 15 meeting. Council then approved the previous minutes from the August 18 council meeting.

Next council approved Resolution 2022-12, the assumption of power from the city of Hamilton, Ohio. Hamilton wanted to sell at a decent price for the next couple of years, which council accepted.

Next council approved Resolution 2022-13, a SCADA cost study at $15,000. Currently, Toledo Edison checks the Holiday City substation and its two transmitters once a month, but with SCADA there will be background work and calculations, including continuous checks of both substations.

Council decided that although the cost was expensive with the constant monitoring that SCADA does, the cost would pay for itself in no time.

That was followed by council approving Resolution 2022-14, the Locust Ridge Wind Energy Schedule with AMP, for the Wieland-Chase Company.

Next council approved Resolution 2022-15, authorizing the then and now purchase orders. This will account for village funds for August, September, and a portion of October.

TenEyck-Rupp reported that a crucial time for finances occurs in October with three areas to be accounted for: payroll, appropriations for the current year, and temporary appropriations for 2023. Council will see three readings on each of those areas, beginning at the next meeting.

Motion to pay the bills was then approved by council.

In the legal report, Cara Wall stated that she has drafted letters for lodging taxes for the Holiday City hotels. In looking at legal matters, Wall said she is looking into working with Lane Williamson.

She stated that she is comfortable with this legal group. She will be checking further with them and will let council know of her progress.

In the mayor’s report, Pam Clark stated that WEDCO needs to find a new director since Megan Hausch is resigning.

In a visitor’s bureau report, Quality Inn will be hosting the Wine Festival on November 5.

Administrator Blair Campbell reported that Vaughn Electric will be land surveying at 20/20 Plastics on October 3. They will then come in on October 10 and will stay until the work is completed.

In new business, Shawn Clark reported that there is a tree on Selwyn Drive that should be brought down. He will ask the company who will be trimming trees in the future to see if they can take care of the tree.