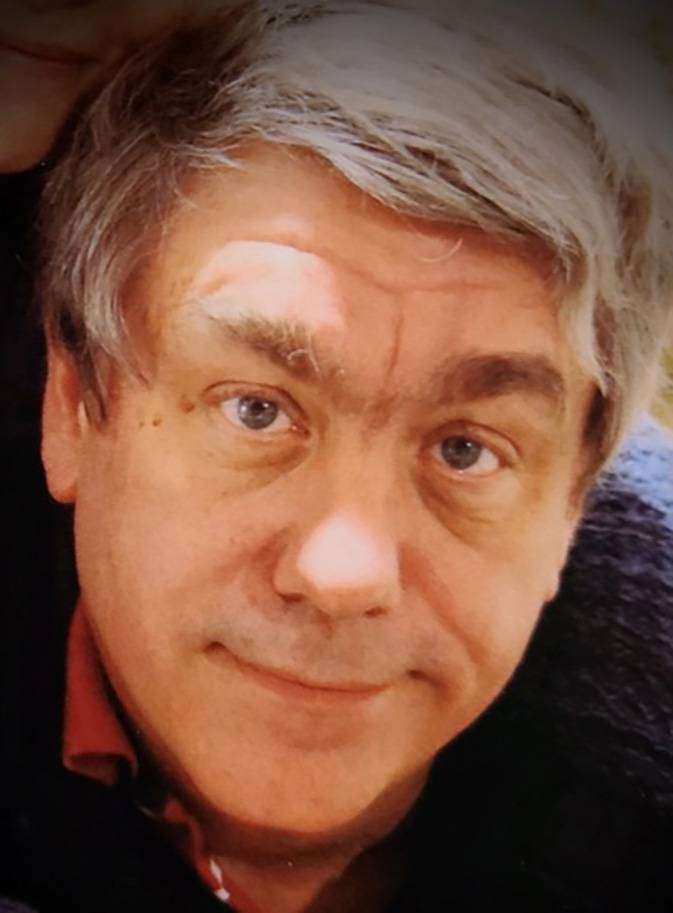 Jamie M. Pflager November 23rd, 2020, the world lost a father, grandfather, son, and a Navy veteran. Jamie Pflager passed peacefully while surrounded by his wife, Karen (Bridge) Pflager, and his three sons, Craig, Benjiman, and Nicholas, as well as his daughter Melissa Pflager. As well as being a father he was a grandfather with 6 grandkids, Bailey, Kara, Allison, Chloe, Kaydance, and Jenna Pflager,

He was born on September 1st, 1958 to Maxine and Robert Pflager.

And in April of 1975, he met his future wife Karen. Only a short year later on November 25th of 1976 Karen and him got married and started their lives together. Jamie enlisted in the military that same year and served 6 years in the United States Navy. After his honorable discharge in 1982, he opened Pflager Lock and Key in 1996.

The family will be accepting visitors at Short’s Funeral home on 500 N Defiance street in Archbold Ohio; 3pm-8pm on November 30th, the family asks you please wear your masks. Private graveside services will be held on a later date.