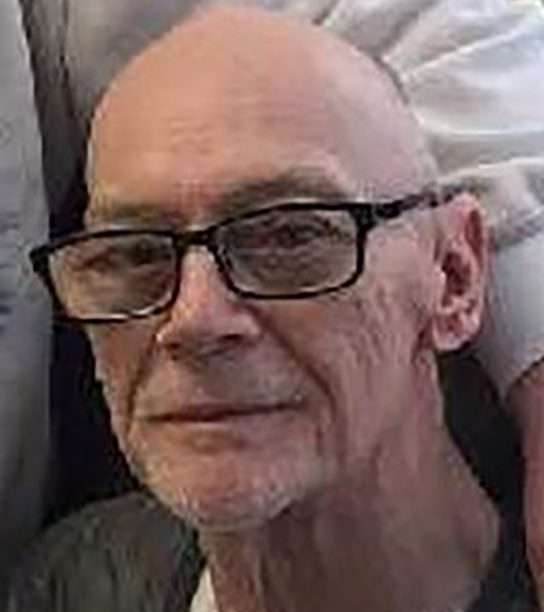 James B. Wagner Jr., 78, of Independence, Missouri, formerly of Bryan, Ohio, passed away July 27, 2020. James was born in Fostoria, Ohio, to James B. Wagner Sr. and Myrtle L. Wilkins (née Wagner). He is preceded in death by his parents and his brother, Larry.

After serving his country briefly, yet honorably with the United States Navy, James became a lifetime member of AMVETS Post 54, as well as a member of Eagles Aerie 2233, where he served with distinction in several posts.

James Wagner was the unofficial house-dad to all of the daycare children who attended Mary’s in-home daycare. He was well-liked among his peers and loved by his family, friends and the caring staff at Redwood at Carmel Hills Nursing Home in Independence, Missouri.