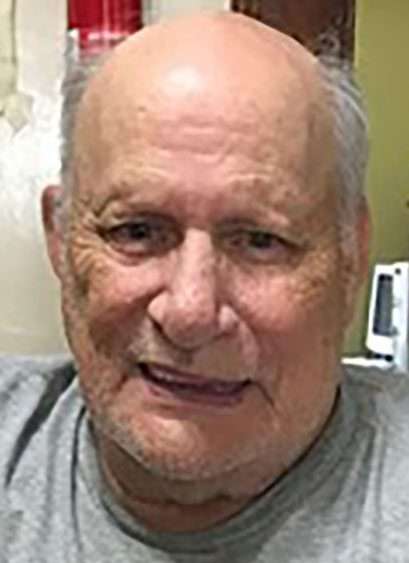 He was employed by Bryan Custom Plastics, retiring with over forty years of service. He was a member of St. Mary Catholic Church in Edgerton and Knights of Columbus Council #1494 and was an avid sports fan of the Ohio State Buckeyes, Cleveland Indians, Cleveland Browns and the Edgerton Bulldogs.

Jim enjoyed collecting coins and stamps, going to Indians games, spending time with his family, and watching his grandchildren compete in their various sporting events.

Private family services with interment in St. Mary Catholic Cemetery in Edgerton will take place at a later date. Krill Funeral Service, 114 East Hull, Edgerton, has been entrusted with arrangements.