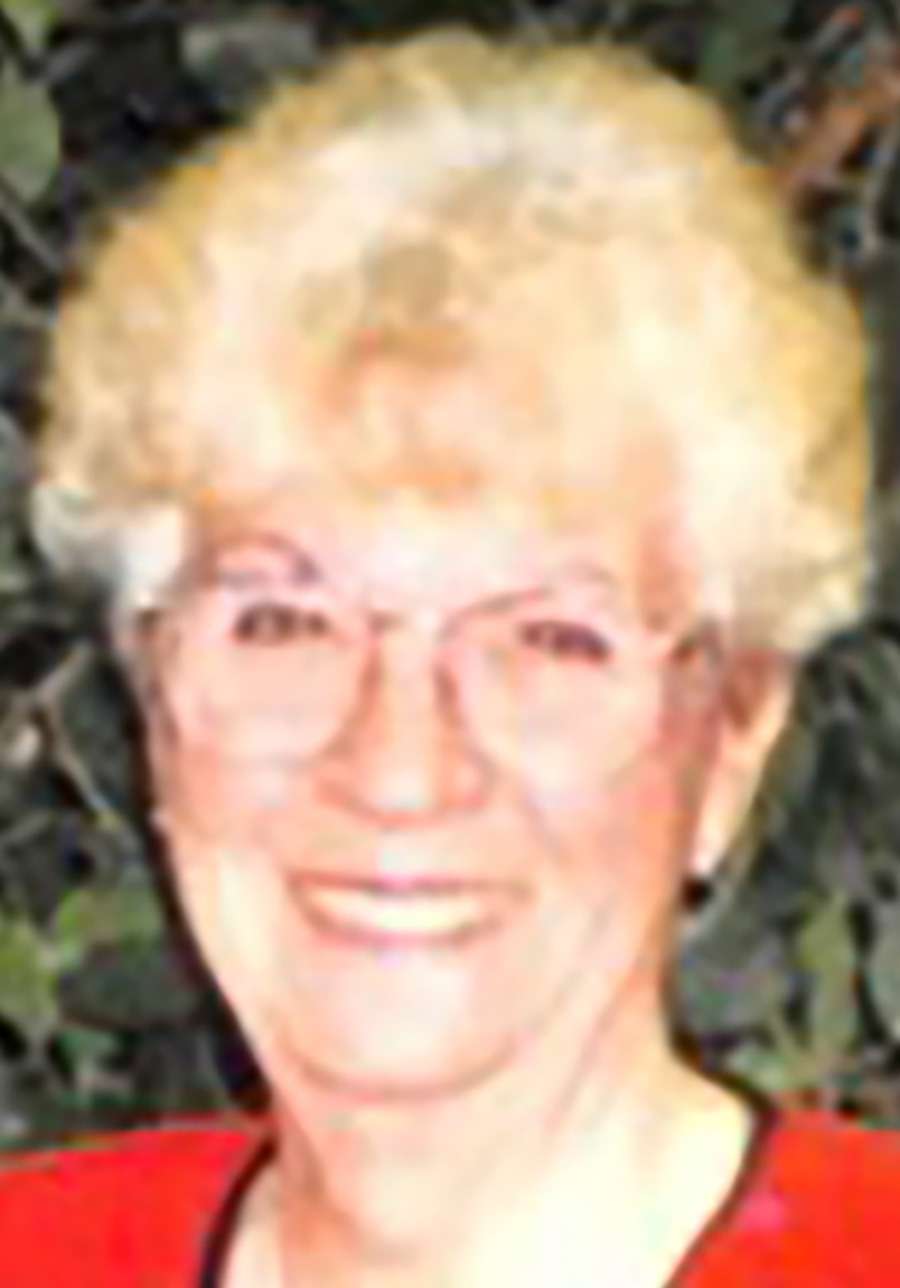 She was born on December 2, 1933 in Toledo to Arthur and Della B. (Waggoner) Leland.  Jennie graduated from Alvordton High School in 1951.

Jennie was a member of Silver Creek Church of the Brethren. She retired as the Dietary Supervisor at the Community Hospitals & Wellness Center Rehab Facility in Montpelier, after 15 years.

She did sell Avon in the area for over 14 years. Jennie was also a Madison Township Farmer’s wife.

Visitation for Jennie will be on Tuesday, March 22 from 2-7 pm at the Thompson Funeral Home in Montpelier. Services will be on Wednesday 1 pm at the Silver Creek Church of the Brethren with Pastor Ric Beals to officiate. Interment will follow at Floral Grove Cemetery in Pioneer.

Memorial contributions may be given to the Leukemia & Lymphoma Society.  Condolences can be left for the family at www.thethompsonfuneralhome.com