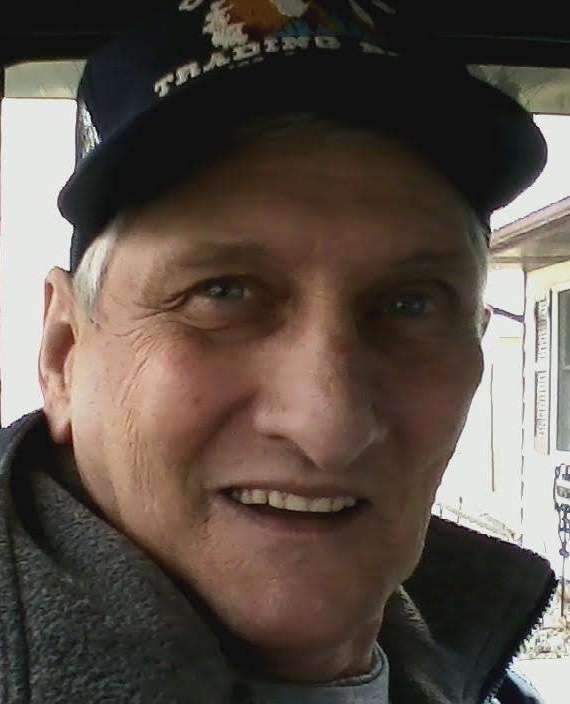 Gary J. Gansmiller, age 73, of Archbold, passed away on March 16, 2022, at his home. Prior to retirement, Gary worked as a truck driver for Keller Trucking in Defiance.

Gary was born on February 25, 1949, in Defiance to the late Raymond and Margaret (Wakefield) Gansmiller.

Gary was an avid sports fan, and rooted for the Detroit Tigers, Detroit Red Wings, and San Diego Chargers.

He was also a fan of NASCAR and Jeff Gordon, and NHRA Drag Racing and John Force. He enjoyed playing softball for La Choy Company and hunting.

He was preceded in death by his parents and niece, Paula Rohrs.

In lieu of flowers, the family asks that memorial contributions be made to the benevolence of the family.

Online condolences may be offered to the family at www.grisierfh.com. The Grisier Funeral Home of Stryker is honored to serve the Gansmiller family.