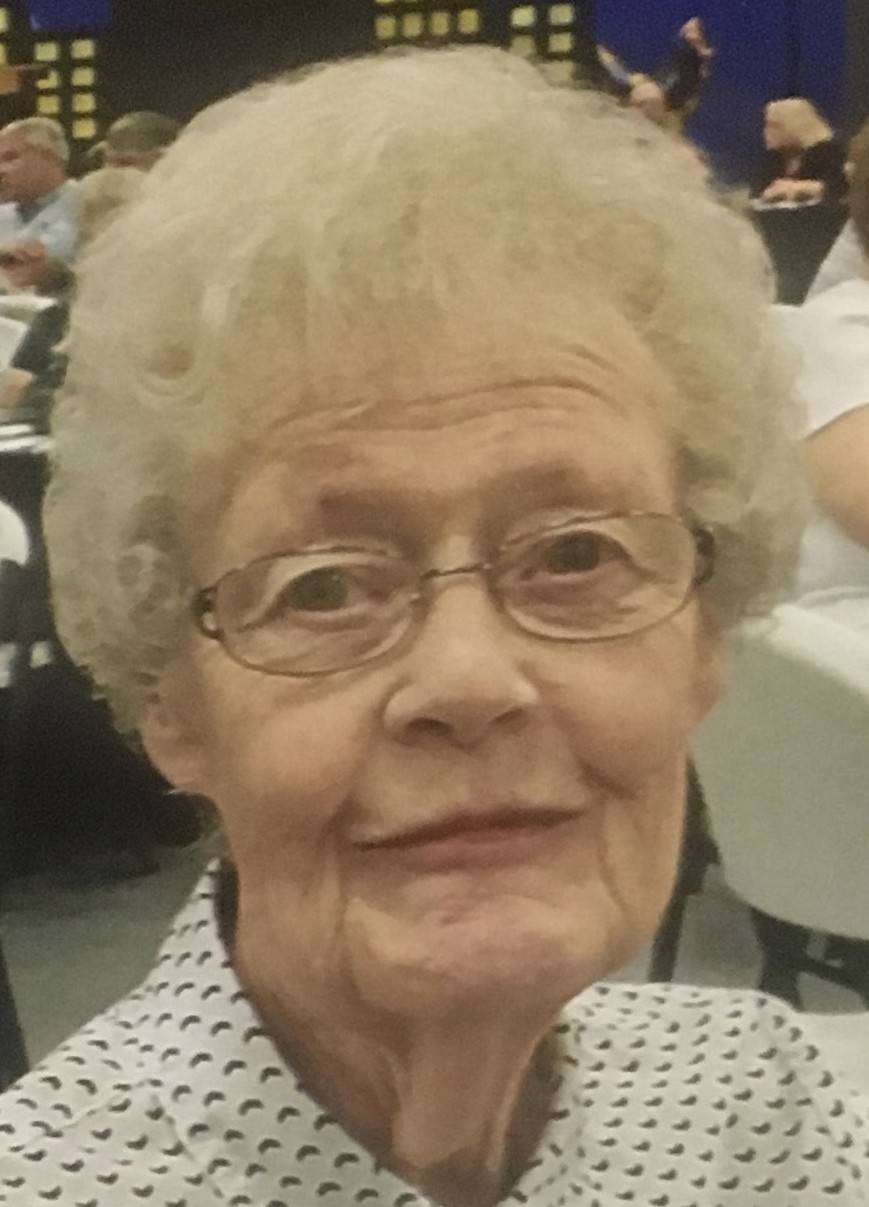 Joan M. Gordon, 86, of Montpelier passed away early Sunday morning at Hillside Country Living in rural Bryan. She was born on August 16, 1933 in Montpelier to Seldon L. and Imo Lulu (Gaskill) Mick. Joan married Gail E. Gordon on March 25, 1956 in Montpelier and he preceded her in death in May 2014.

Joan was a life long member of the First United Methodist Church in Montpelier. At one time she was a secretary at ARO Corp in Bryan. For approximately 20 years Joan volunteered with the Williams County Department of Aging delivering Meals on Wheels.

She loved spending time with her family and being involved with her grandchildren’s activities.  In her later years she enjoyed watching the Detroit Tigers.

Visitation for Joan will be on Thursday, December 5th from 2-7pm and Friday December 6th from 10-11am at the Thompson Funeral Home on Main Street in Montpelier. Services will be on Friday at 11am at the First United Methodist Church in Montpelier with Reverend Justin McCall to officiate. Interment will follow at Riverside Cemetery in Montpelier.

Memorial contributions may be given to First United Methodist Church or the Activities Department at Hillside Country Living in care of Anna’s House. Condolences can be left for the family at www.thethompsonfuneralhome.com