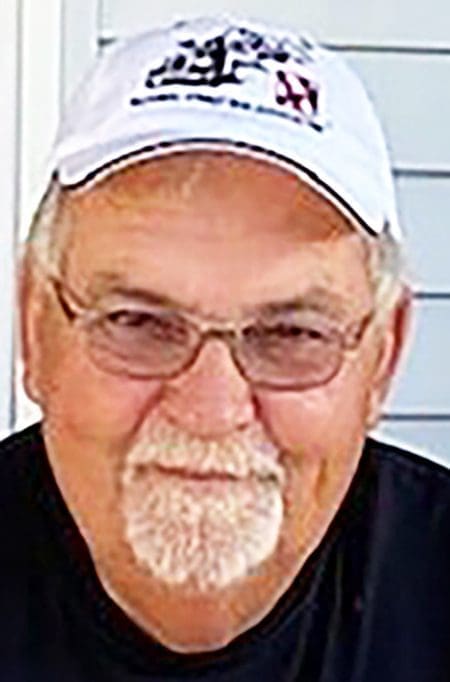 John was an owner/operator truck driver with John Heisler Trucking as well as a business owner of J&L Trailer Sales, Ltd.

John also served in the US Army in Vietnam from 1971-1972. He was a member of the Farmer American Legion Post #137 and grew up as a member of Zion Lutheran Church near Edgerton.

He married Jamie E. Gerber on December 9, 2006 in Las Vegas and she survives.

John is also survived by his sons, Blake Heisler, of Bryan and Blaine Heisler, of Defiance; several grandchildren including his grandson, Aiden and siblings, James (Mary) Heisler, of Coldwater, Michigan, Marjean Heisler, of Helena, Montana and Mark (Wendy) Heisler, of Hicksville. He was preceded in death by his parents.

Visitation will be held on Thursday, December 29, 2022 from 11:00 A.M.-1:00 P.M. at Krill Funeral Home, 860 West Mulberry Street, Bryan. Funeral service will be held immediately following at 1:00 P.M. Military rites will be provided by the Farmer American Legion.

Those wishing to give a memorial donation may give to the Farmer American Legion Post 137.

To send a flower arrangement or to plant trees in memory of John A. Heisler, please click here to visit our Sympathy Store.