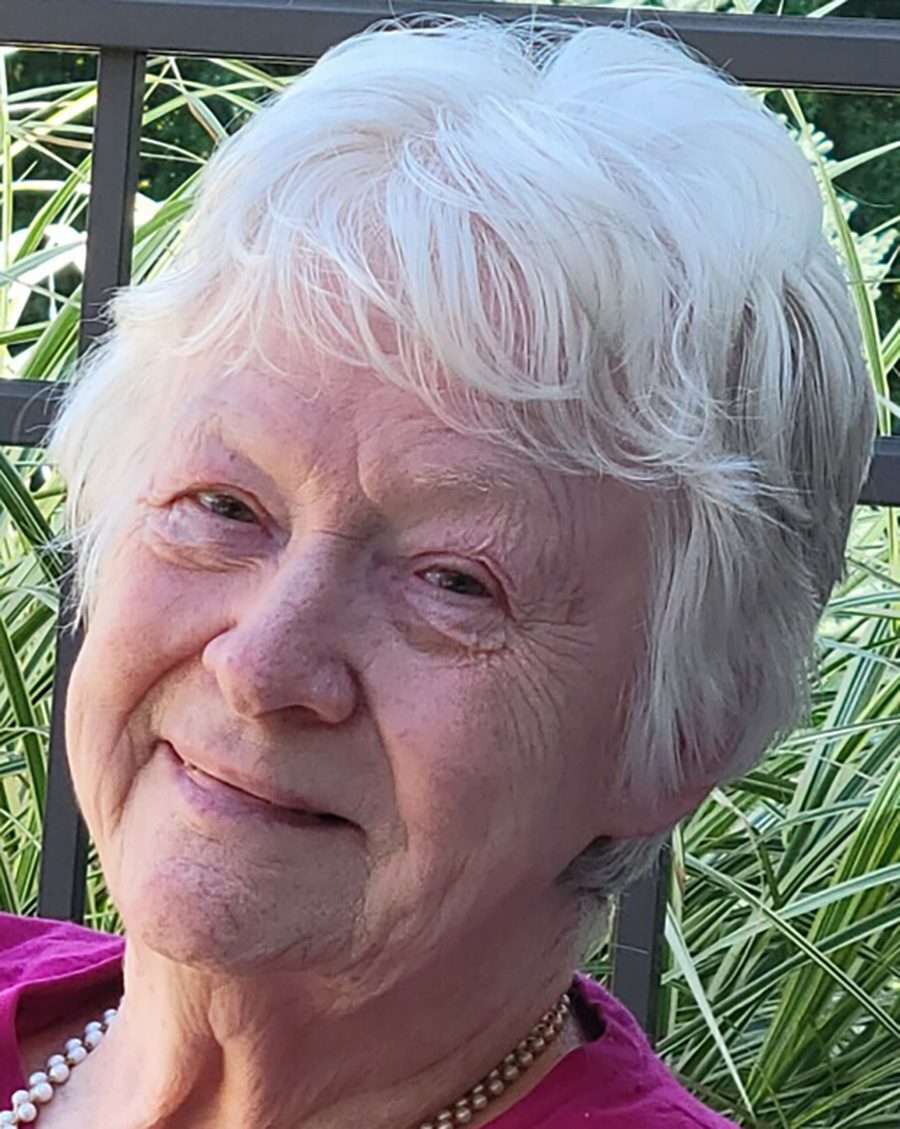 She was a 1960 graduate of Morenci High School and received her Associate in Nursing from Toledo Nursing School. Joyce married Michael Lee Dwyer on June 23, 1962, Fayette, OH and he preceded her in death on June 1, 2020.

Joyce had been employed as a Nurse at Blanchard Hospital, Morenci Area Hospital, and retiring from Fulton County Heath Center in 2011.

She was a member of Our Lady of Mercy Catholic Church in Fayette. She enjoyed helping with 4-H, her craft and hobby club, bluebirds, working outside in her garden, camping, dancing, and singing. Most importantly, Joyce was a devoted mother and grandmother.

In addition to her husband, Michael and her parents, she was preceded in death by her sisters, Clara Jeanette Herman, Mary Ellen Bretthauer, and Diane Mundhenk; and brothers, Oscar “Bus” Herman, Edward Herman, Paul Herman, Richard Herman, and Bobby Davis.

Visitation for Joyce will be held on Friday, January 21, 2022, from 3-7 p.m. with a Rosary being prayed at 6:00 p.m. at Eagle-Marry Funeral Home, Morenci. The funeral mass will be held on Saturday, January 22, 2022, at 11:00 a.m. at Our Lady of Mercy Church in Fayette, with Fr. Stephen Stanbery as celebrant. Burial will follow in Oak Grove Cemetery, Morenci.

You may send condolences to the family at www.eaglemarryfuneralhome.com. Memorial contributions may be given to the Alzheimer’s Association, Diabetes Association, Our Lady of Mercy Church, or Elara Hospice.

Arrangements have been entrusted to Eagle-Marry Funeral Home, Morenci.