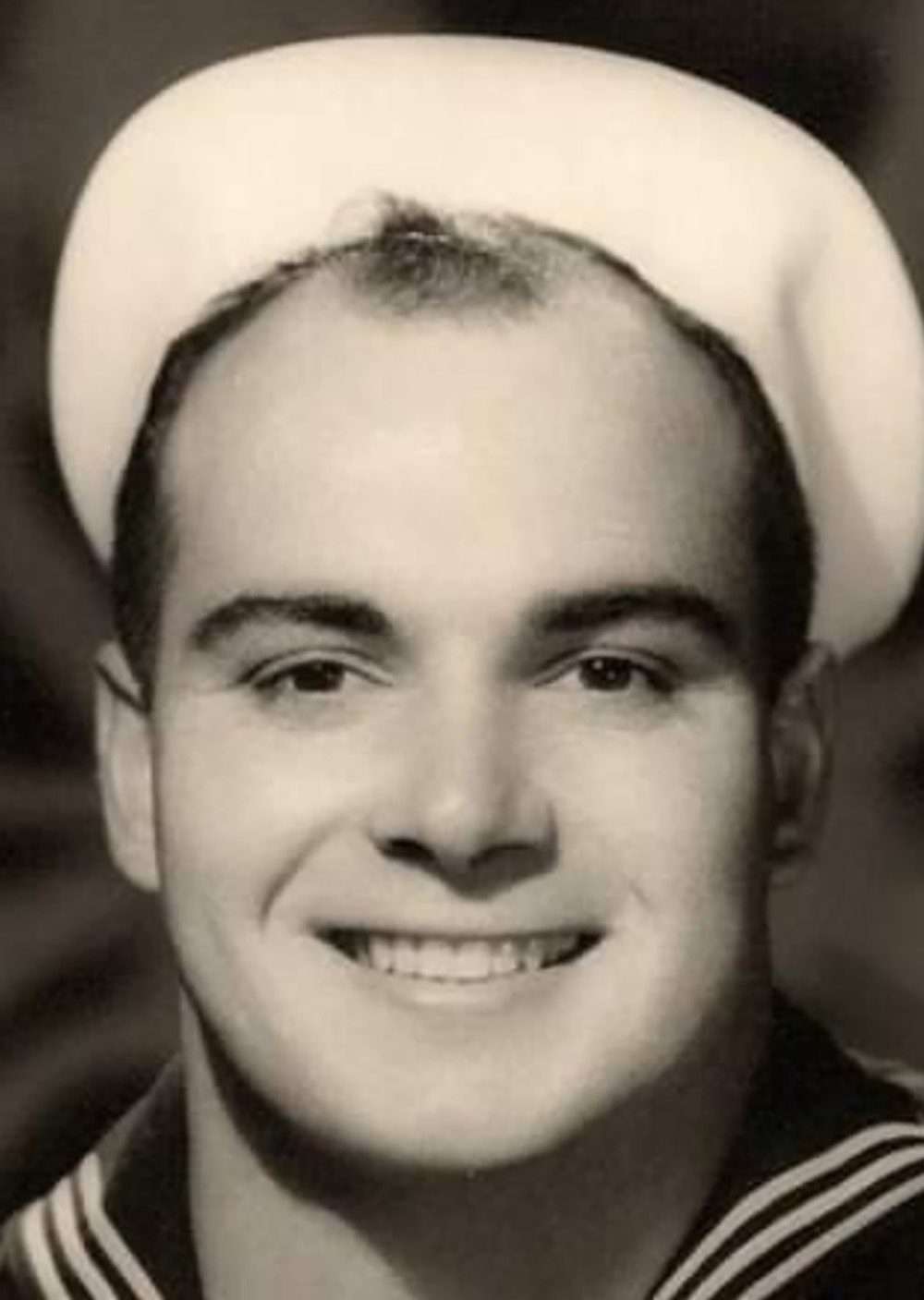 Kenneth “Daniel” Ulrich, 81, of Pioneer, OH and formerly of Waldron, MI passed away peacefully on Monday, January 17, 2022 at Lakeland Rehab and Healthcare Center in Angola, IN.

He was born June 25, 1940 to Kenneth and Jean Ulrich in Toledo, OH. He married the love of his life, Mary Jo McCandless on July 13, 1963. Together they had two children, Cindra and Mark.

Daniel graduated from Pittsford High School in 1959 and honorably served his country in the U.S. Navy.

Upon discharge from the service, he worked as a deputy and for a short time as the undersheriff for the Hillsdale County Sheriffs Department.

He went on to work as a corrections officer at the prison and later retired from Hillsdale County Road Commission. One of the highlights of Daniel’s life was being a part of the “chain gang” at the Waldron High School football games.

He never missed one of the kid’s sporting events. Daniel loved all of his friends and family very dearly.

The family would like to give a huge thank you to Lakeland Rehab and Healthcare Center and Heartland Hospice for taking such good care of Daniel. He loved every single one of you.

Per his wishes, Daniel will be cremated and a celebration of life service will take place at a later date.

Memorial contributions may be given in to Lakeland Rehab and Healthcare Center or Heartland Hospice. Condolences may be left for the family at www.thethompsonfuneralhome.com.