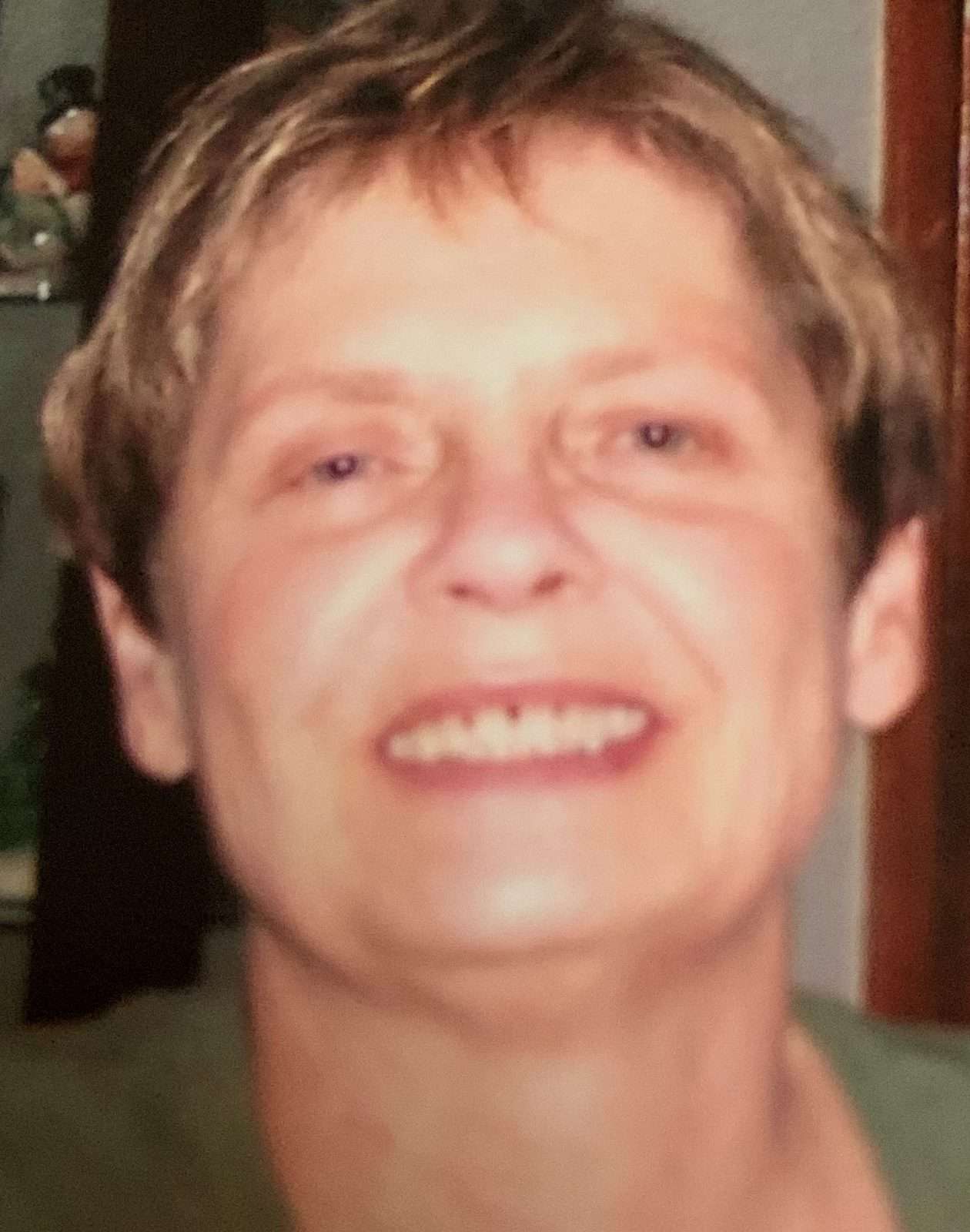 Judith E. Wichowski, age 78, of Toledo, peacefully passed away under hospice care at Monday afternoon, August 9, 2021 at The Waterford at Levis Commons.

Judy was born in Toledo on August 13, 1942 to the late James Benson Sr. and Hazel (Barber) Benson. On April 4, 1964 she married Nicholas F. Wichowski and were blessed with children, Nicholas III and Catherine.

Judy taught third grade for two years at Shoreland Elementary School in Toledo before becoming a homemaker and raising her two children. Later in life she went back to college and achieved her Law Degree.

Judy was a staff attorney with the 6th District Court of Appeals for over 20 years; serving most of the time for Judge Melvin Resnick. In her spare time, she enjoyed gardening and was an avid reader. Judy will always be remembered for her love of pets and her loving heart to rescue ones in need.

Along with her parents, Judy was preceded in death by her, brother, James Benson Jr. and sister-in-law, Dolores Benson.

In honoring Judy’s request there will be no public services. Arrangements are entrusted to Barnes Funeral Chapel and Crematory, 5825 St. Hwy. 109 in Delta.

Online condolences may be sent to the family through our website at www.barnesfuneralchapel.com