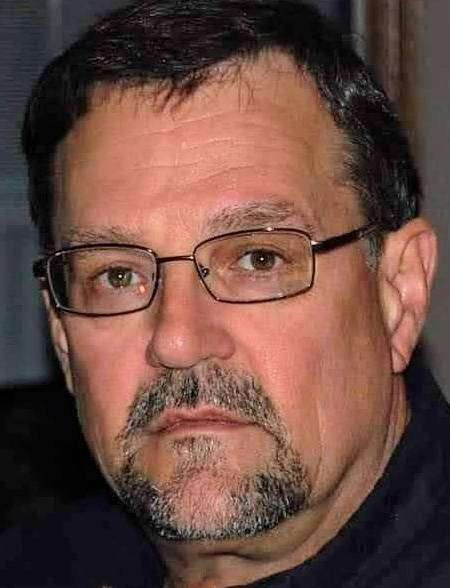 Keith W Zolman of Montpelier, Ohio, 70, passed away unexpectedly on November 17th, 2020 while traveling through Shelbina, Missouri. He was born on June 7th, 1950 in Hudson Michigan, the son of Herbert and Opal Zolman. He was a graduate of Evergreen High School, class of 1968. After high school, Keith joined the Air Force and honorably served his country in Vietnam War. He retired from Chase Brass & Copper Co in 2012.

Keith was a member of Living Hope Church in West Unity, Ohio. He was a gun enthusiast and enjoyed riding motorcycles with his friends, who he considered to be family.

Keith is survived by his children, Angie (Mike) Short of Archbold, Ohio, and Chad Zolman of Castle Rock, Colorado; grandchildren Paige Rone, Trevor Short, Brianne Short, Shayla Rivera, Quinten Zolman and great grandchildren Evan and Tatum Hart. He is also survived by his brother Brad Zolman of Toledo, Ohio and sister Linda Frey of Walbridge, Ohio. He was preceded in death by his parents.

Visitation will be Friday, November 27th at Short’s Funeral Home in Archbold, Ohio from the hours of 2-6 pm. Graveside service will be on Saturday, November 28th, at 11 am, at Wauseon Union Cemetery. The family is requesting casual attire, as that would have been Keith’s wishes. We are also requesting that you follow the State of Ohio’s Covid protocol.

In Lieu of flowers, the family requests that donations are made in the name of Keith Zolman to any local military or veteran association of the donor’s choice.