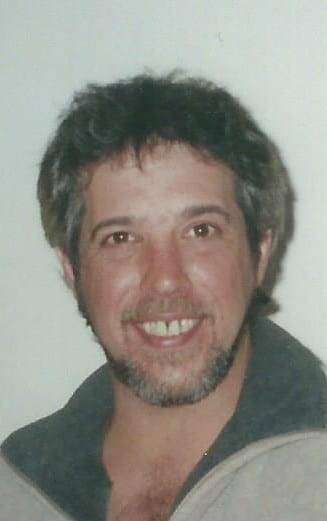 Kevin Michael Raker, 52 years, of Defiance, passed away Tuesday, December 15, 2015, at Community Health Professionals Inpatient Hospice Center, Defiance. Kevin was born on December 10, 1963 in Bryan, Ohio, the son of Richard L. and Joan (Justinger) Raker. He was a 1982 graduate of Fairview High School. Kevin served in the United States Army from 1984-1986. He worked as a welding supervisor at Alex Products for four years. Previously he worked at Defiance Metal Products and in the warehouse at Bryan Truck Lines. Kevin enjoyed working with wood and worked on many remodeling projects. In his younger years he enjoyed creating art. He loved his family and especially his cat, Sunny.

Those planning an expression of sympathy are asked to consider memorial contributions be made to Community Health Professionals Inpatient Hospice Center, 6817 North State Route 66, Defiance, Ohio 43512.

Be the first to comment on "Kevin M. Raker"