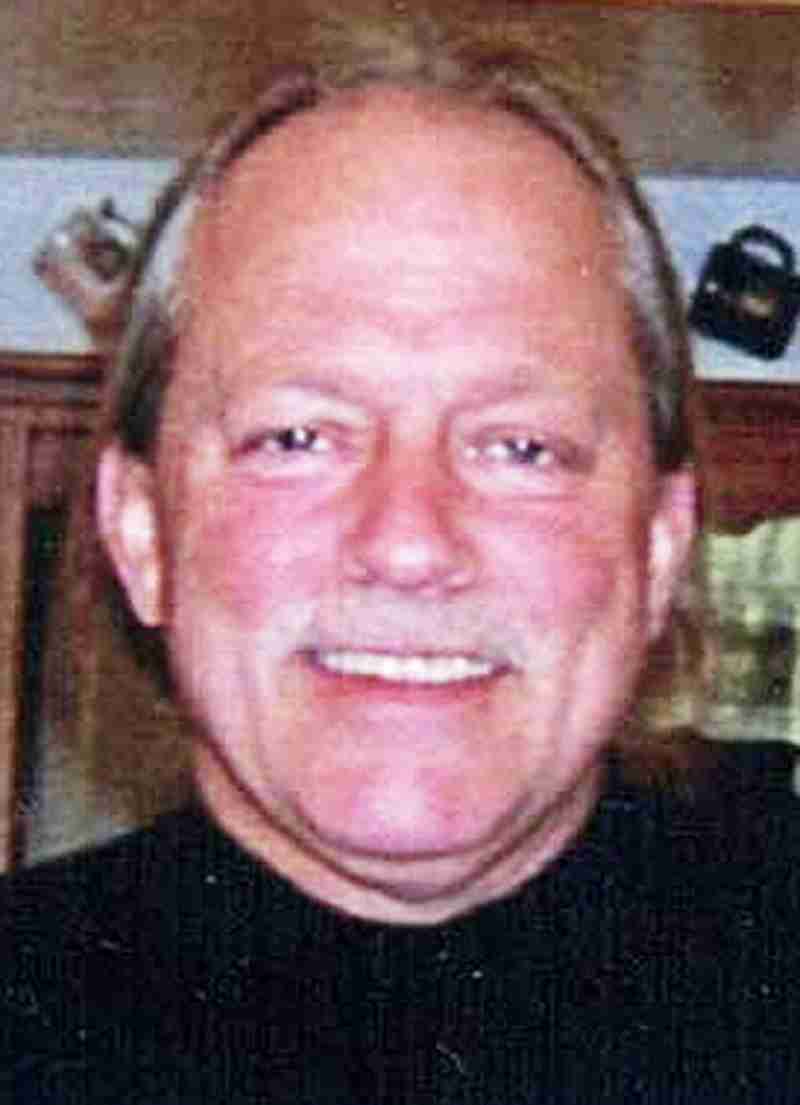 He was born in Toledo on September 5, 1956 to the late Robert C. Lugibihl and Iris J. (Aubry) Lugibihl. Larry attended Delta High School and later entered the Air Force; where he served before being honorably discharged in 1976.

He worked for over 40 years with the Campbell Soup Company in Napoleon. Larry was a member of the Wauseon American Legion, Fraternal Order of Eagles in Delta, and the Napoleon Moose Lodge.

He had many interests in life, some included being an old car enthusiast, gardening, model ship building, coin collecting, painting and restoring old picture frames.

He was preceded in death by his father, Robert C. Lugibihl and mother, Iris J. Gaddis.

To honor Larry’s wishes, a public graveside service will be held at 10:00 AM on Monday, August 29, 2022 at Lyons Cemetery in Lyons, OH. Pastor Maryann Reimund will be officiating.

Arrangements are entrusted with Barnes Funeral Chapel and Crematory, 5825 St. Hwy. 109 in Delta.