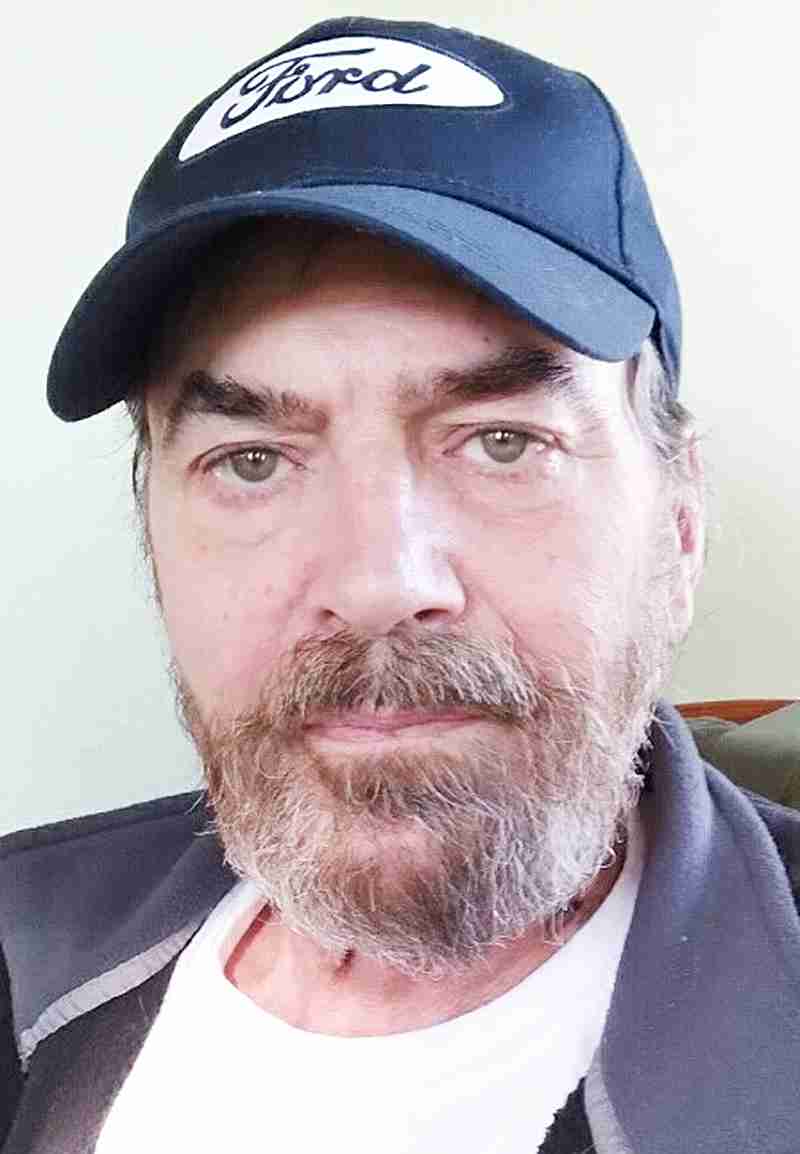 Steven A. “Hawk” Hawkins, age 66, of Liberty Center, passed away under hospice care at his home late Tuesday night, August 23, 2022, surrounded by his loving family.

He was born in Bowling Green, Ohio. He was one of ten children to the late Franklin D. Hawkins and Patricia (Tipping) Hawkins.

Hawk graduated from Delta High School in 1973 and shortly after married Jane M. Biddle on October 19, 1974.

Together they were blessed with two children, Thomas and Nicole. In 2010, Hawk retired from the Campbell Soup Company; where he had been a warehouse coordinator / forklift trainer / operator.

His favorite hobbies were shooting pool, mowing with his zero turn and yardwork around the house and farm, supporting his Ford team in NASCAR and restoring muscle cars.

The one thing that took precedence over all, was spending time with his grandchildren and family.

Along with his parents, Franklin D. Hawkins and Patricia Warner, he was preceded in death by his father-in-law, Kenneth Biddle and brother-in-law, Thomas Biddle.

In lieu of flowers, those wishing a show of sympathy are asked to consider contributions to the Wauseon VFW, 1133 N. Ottokee St., Wauseon, Ohio 43567 in his memory.