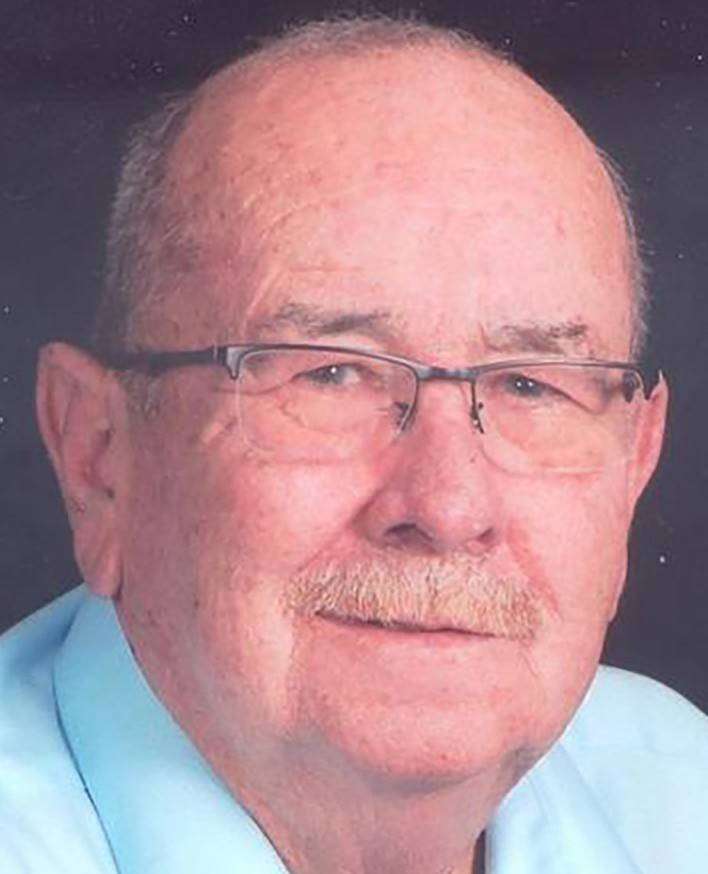 He was born November 27, 1947 at Goessel, Kansas, the son of Henry and Matilda (Kasper) Foth.  He was the third child of six children. Lee was raised in Hillsboro, Kansas, graduating from Hillsboro High School in 1965.

He served in 1-W service in Denver, Colorado for 2 years. Lee married Janet Borton on April 5, 1969. A resident of the Archbold area since 1967, he worked at Sauder Woodworking Co. in Archbold for 45 years before retiring in 2013.

He was a supervisor in the maintenance department. He had also worked for Liechty Motors many years ago.

He was a member of the Lockport Mennonite Church, rural Stryker. A man of faith and service to God and his church, where he served as church trustee over 12 years, and helped complete many large projects. Also served 2 years as adult Sunday School Superintendent.

He enjoyed camping with family and friends. He loved attending grandchildren’s school activities, bowling, traveling, and having coffee with the guys at McDonalds. He also loved helping his children with construction and remodeling of their homes.

He was preceded in death by his parents Henry and Matilda Foth; sisters, Janice Humphries and Lola Jack; and brother Marvin Foth.

Due to the national health concern, private services will be held with interment in the Lockport Cemetery. A Celebration of Life service will be held in the future.

Condolences to the family may be expressed on the guest book link at ShortFuneralHome.com. The family suggests that memorials be given to Lockport Mennonite Church.