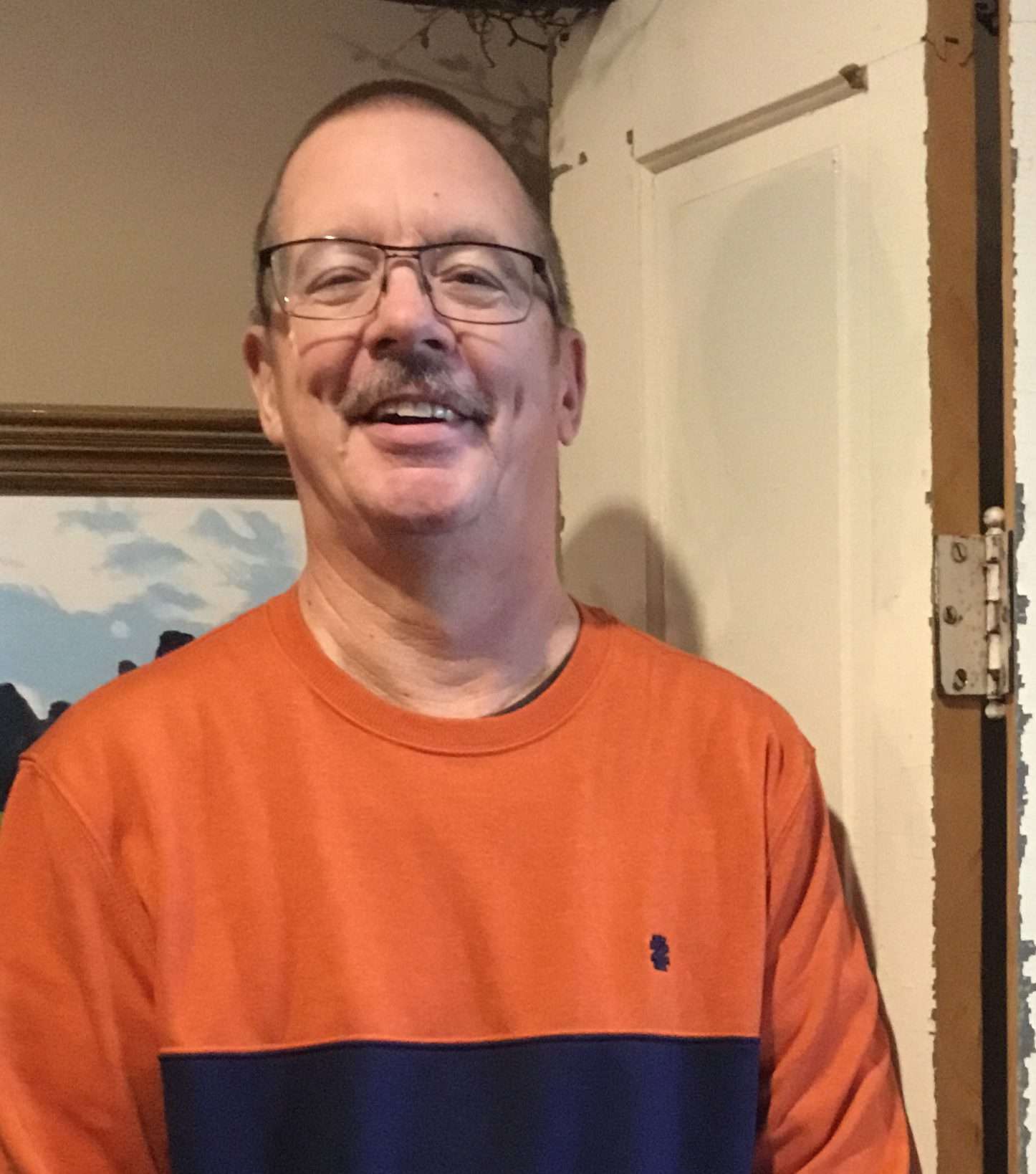 Steve Wilmot’s name is seen every week in The Village Reporter in the Church section as he writes a column called Pastor’s Ponderings.

On December 14, 2021 his fifth self-published book hit Amazon in eBook and paperback format for purchase. This newest release is entitled Thirty Days with Joseph – Insights from Joseph’s Spiritual Journey to Yours.

For those who know they are going to want this book, early purchase will save some money. Wilmot said that from Tuesday, December 14 through Friday the 17th, the eBook will cost only 99 cents and the paperback will go for $2.99. On Saturday the 18th they will both go up to regular prices of $3.99 and $6.99.

The first four books written by this author were Cornered in Shallow Water (a novel), Do it Scared (Drawing scriptures from the novel to make a devotional), Best of Pastors Ponderings (using his favorites that were printed in the paper) and Thirty Days with Joshua (first in this series).

Wilmot said that he is enjoying studying these biblical people and applying it to his own life. The circumstances through which they went built their character and we can all grow from studying them.

Concerning Joseph, Wilmot said that as he studied his life, he was surprised by how many bad things happened to Joseph.

He was sold as a slave by his brothers, advanced by the man who bought him and then brought down by the lying wife who tried to seduce him, charged with rape and unjustly thrown in prison, and forgotten by those he helped, and yet through it all, Joseph stayed faithful to God.

He never whined, complained or even tried to get even with those who hurt him. “He was convinced that God was in Control and God is always good,” Wilmot said. He may not have understood why things happened to him but was patient and truly believed that what the enemy meant for evil, God meant for good.

In the Devotional, on one of the dates, Wilmot conjectures about how Joseph may have gotten that principle so deeply grounded in his soul. “Maybe he heard it many times while sitting on his grandfather Abraham’s knee, when he was growing up,” he wonders.

Scripture does not tell how he learned this principle, that “God is in control and God is always good,” but it was definitely a huge part of his character.

Wilmot said that he hopes his devotional will be a great help and encouragement to all those who are going through one hard time after another.

If you feel like you are being hit by one Mack truck after another in your life, learn from Joseph the importance of placing your trust in God. Determine that no matter what, you will keep growing and letting God change your character to be more like Him.

“Remember that God is in control,” he said. “Nothing happens without him knowing what is going to happen after it. If god is going to use situation in which we find ourselves, and we are going to feel satisfied as human beings, there are some character changes that need to take place is us.

None of us are perfect and we all need to change and grow. The situations and people around are used by God to make us grow.”

A couple other principles he teaches about in the book involve the thoughts that “Offenses are opportunities! God uses them to develop our character, to help us live his plan for us,” and

“There are no coincidences with God. The whole thing for Joseph could have ended with death at the hand of his brothers.

It may have seemed coincidental, and horrible to Joseph, that the caravan went by and the brothers sold him, but God used that to save his life as they were planning to kill him.

Ending up in prison, because of the rape charges, seemed horrible also, but it was God’s set up, putting him in the right place at the right time. If he had not been there he would not have interpreted the dream of another prisoner or been available to interpret Pharoah’s dream.

Each daily devotion is about one particular event in the life of Joseph or a principle in his life. At the end of each one he has a section called “Run With It” in which he gives a thought on which to meditate or a challenge for the day.

Wiltmot said a couple of his favorites are Day 7 called “Mrs. Potiphar” and Day 10 called “In the Middle.” He hopes and prays that the book will be a blessing to those who use it and he is looking forward to writing more in this series.

A number of biblical people have come up including Abraham, Samuel, Moses and Peter but he thinks the next will most likely be about Elijah.

Presently, he plans to take a break from the series and put together a book form of some information he has used in classes. He is thinking he will call it FAQ New Believers want to Know. The answers will be to questions that have been asked by new followers of Christ.

Steve and his wife Becki live in Edgerton, Ohio and have four grown children, two sons and two daughters. They love spending time with their five grandsons and three granddaughters who range from 3 years old to a senior in High School.

Be sure to check online to get your copy of Thirty Days with Joseph!