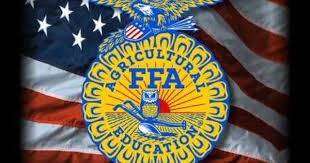 Students evaluated and determined the soil properties of the site and soil pits. The majority of both contests focus on basic soil properties which include: structure determination, presence of compaction, infiltration, slope, land classification and living organisms.