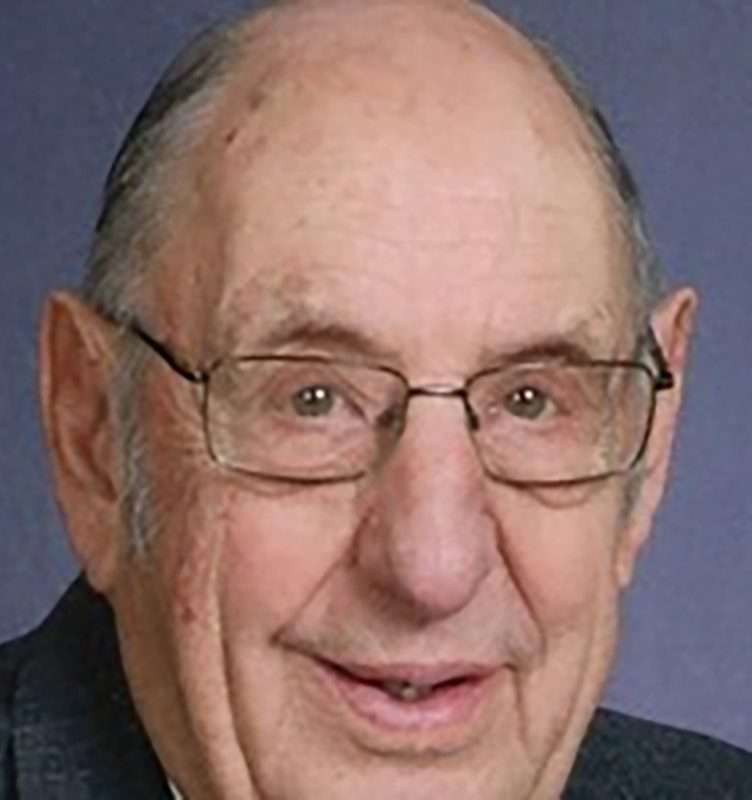 Melvin Keith Krill, age 89, of Archbold was called to his heavenly home on July 24, 2020 at St. Vincent Medical Center, Toledo, Ohio with his sons at his side after a brief illness.

Mel was born on January 27, 1931 to Lawrence Weber and Frieda Pauline (Koerner) Krill on Twin Lake Farms of rural Edgerton, Ohio and graduated from Edgerton High School in 1949. Upon graduation Mel attended The Ohio State University and graduated with a Bachelor of Science Degree in Agricultural Education (1953).

Through his career with The Ohio State University, Mel retired at the rank of Full Professor (1984) and held emeriti status. Mel served twelve years on the Ohio 4-H Foundation Board of Directors. Being introduced to 4-H Camp Palmer (Fayette, Ohio) early in his career, the camp always held a special place in his heart.

Mel served 65 years in various roles at the camp including Board of Directors, President, Treasurer, Executive Director, and Management Consultant.

Upon retirement, Mel joined Max Smith with WHFD, later WMTR and began a radio career promoting and informing Northwest Ohio Agriculture with his “Town and Country” program (1984-2008). This morning show consisted of commentary and interesting stories that supplemented the Ohio agricultural news that was provided by long time friend and collegue Ed Johnson.

The program also provided information on local activities and events, and interviews of local, state, and national leaders. Mel also became legendary with his live broadcasts from 35 editions of the Fulton County Fair which was a highlight for him every fall.

On August 10, 1957, Mel married his bride Betty Ann Reetz, an elementary school teacher, at the Broadway Methodist Church in Toledo, Ohio. She preceded him in death in 2015.

Mel was also preceded in death by his parents and survived by his older brother Cleon Krill of Edgerton, Ohio.

Mel was a longtime member of the Archbold United Methodist Church and served the church through numerous committee appointments, chancel choir member, and lay leader at various times. Mel’s faith was at his foundation. He served as a member of the Board of Directors at Fairlawn. He was also a member of Gideon’s International.

In light of the current health concerns, there will be no visitation and a small private graveside service in Archbold Cemetery led by Pastor Jason Sharp of the Archbold United Methodist Church will be conducted this week. It is the family’s intent to have a virtual Celebration of Life Service available for family and friends early this fall for online viewing.

Short Funeral Home in Archbold has been entrusted with the arrangements. Memorials can be made in Melvin’s honor to The Ohio State University 4-H Camp Palmer, Gideons International, or the Archbold United Methodist Church.