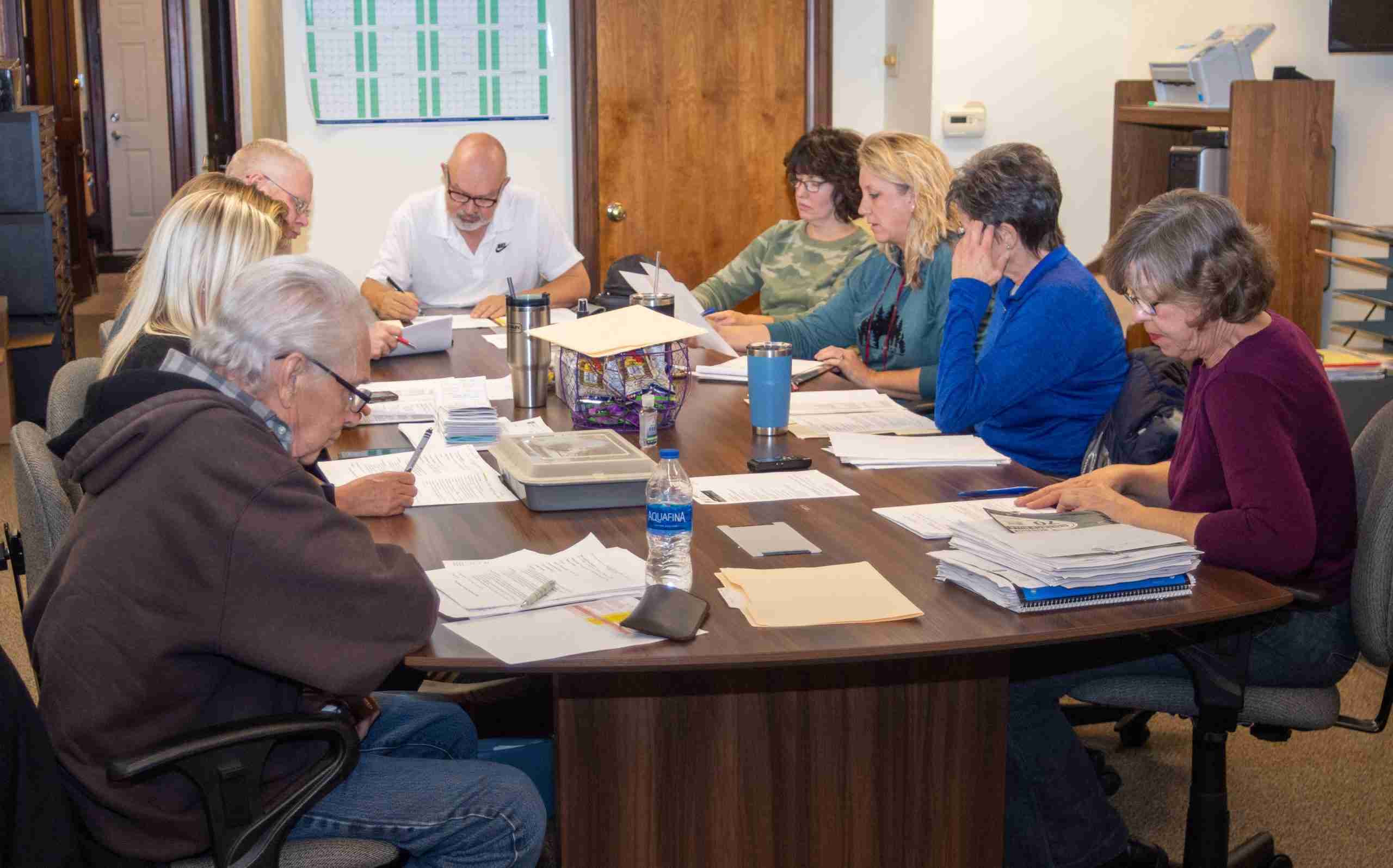 The Metamora Village Council held their meeting on Tuesday, November 16th. The meeting was called to order at 8:00 p.m. followed by the Pledge of Allegiance.

With no guests present to speak, council moved to approve the minutes from the previous meeting on November 1st.

Council then moved to hear committee reports with Personnel and Finance going first. It was stated that a two and a half percent increase in salary has been added into the budget but will be determined on an individual basis. There is also a need to contact Northwest Water Systems regarding a utility policy regarding the water and sewer bills.

Lands and buildings spoke next and stated that vehicle insurance has been looked over. The only change that was needed was to add insurance to the new truck that was purchased.

It was then brought to councils’ attention that an unidentified company was looking to build an industrial facility within forty miles of Toledo. Unfortunately, the village does not meet their water or sewage needs. A quote was also received for the rewiring of the building’s basement at a cost of $5,565.

This would bring the basements electricity up to code. Two things also need to be added onto the wish list for next year. A new mower for the park and a new tractor/backhoe was requested.

Council then moved to approve the bills before moving on to old business. A list of candidates has been made for the planning commission. One person has said no so far. Council will be looking at ways to reach out to more people.

The Christmas parade is only two weeks away and planning needs to be finalized. It was decided that no letters will be sent out this year that ask for donations for the parade.

The purchase of an inflatable to put in the back of one of the trucks was also discussed. Hot chocolate will be served at the bank and the tree will be lit when Santa drives by. Decorations will be hung next week during Thanksgiving.

The Feather Party for the fire department will be held next week on Tuesday the 23rd. The Natureworks grant for the park was then discussed. CT Consultants had previously advised that the deadline for applications is June 1st, 2022.

A packet was given to each council member for them to review. Proof of community input will be needed and 25% of the cost will need to be matched by the village at a minimum.

The Fiscal Officer then gave a report and stated that the village received a profit of $1,011.00 from the item they sold on GovDeals.

The money will be received when the buyer picks up the item within the next two weeks. EPA renewal applications are currently being worked on. Pasternak’s has completed the removal of trees and stumps at the park. All work is now complete within the village.

A Toledo Edison Arborist has been in the village looking at trees that were not able to be done due to their proximity to the electrical lines. They may come back to trim trees that are too close to lines.

Sunshine Law training has also been completed on November 10th via Webex. The mayor then presented a report from the Sheriff’s Office.

Deputies patrolled the area for 32.5 hours in October and responded to neighbor and security complaints. All matters responded to are considered closed.

A motion was made to adjourn at 8:38 p.m. which was approved. Council then moved to enter back into session at 8:40 p.m.

A motion was made to increase a part-time employees pay period by one day.The motion was approved, and council again moved to adjourn at 8:42 p.m.