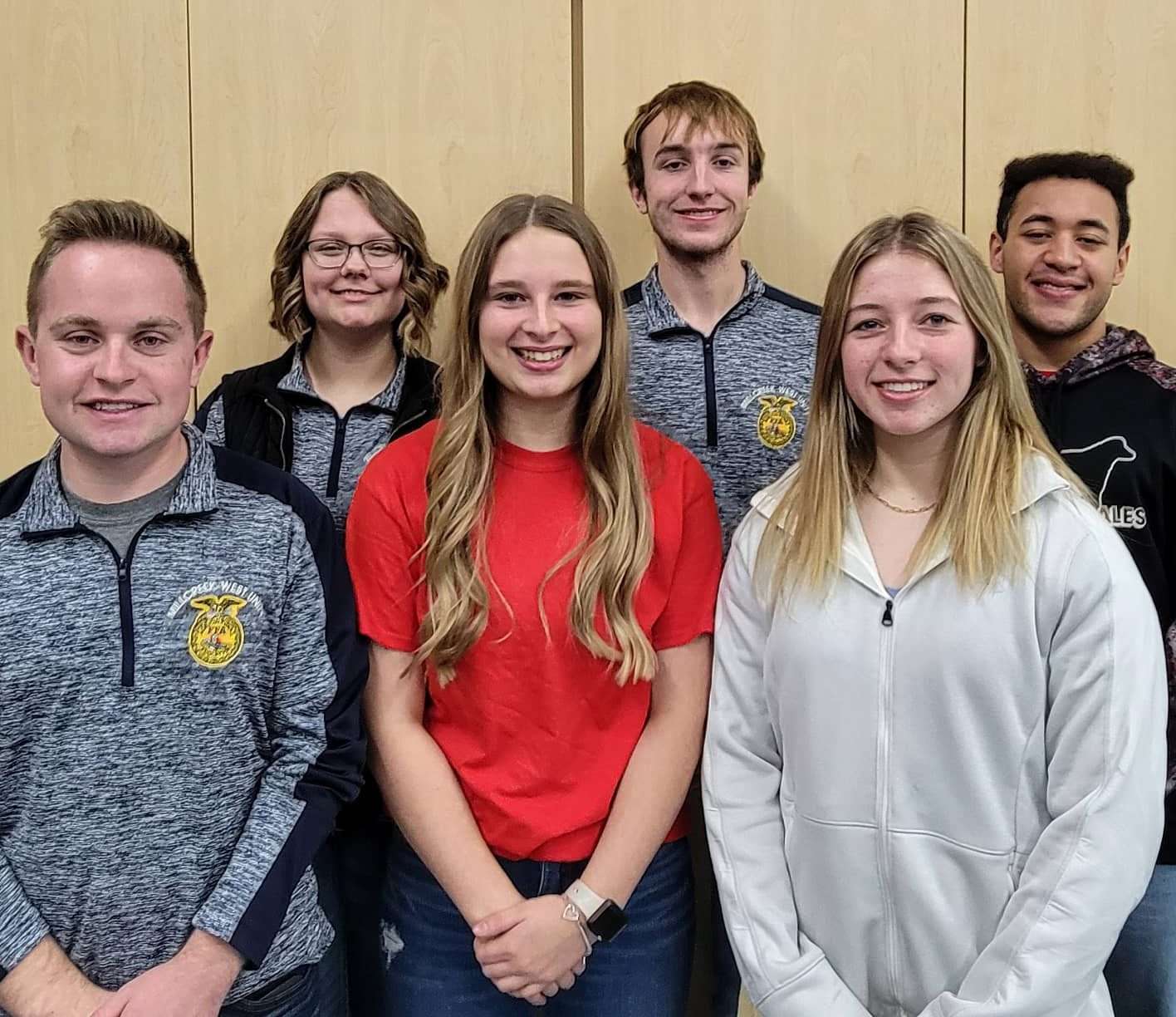 At the beginning of the month, four members competed in the Sub-District Job Interview contest at Fairview on November 2nd. These members were required to prepare a cover letter and resume prior to the competition.

Upon arrival, participants filled out a job application, interviewed for a job, then wrote a follow-up letter to the interviewer, simulating a real-life job interview situation.

All 1st and 2nd place kids moved on to district completion on November 9th at Oak Harbor. Ian Hoffman placed 1st in the Senior Division, Brooke Moreland placed 4th in the Freshman 1, and Alora Siegel was 8th in the Sophomore Division.

Winning the Senior Division at District competition advanced Ian Hoffman to the State Job Interview Career Development Event held at the Agriculture Engineering Building on the Ohio State Agriculture Campus on December 4th. Ian competed against the winning seniors from the other 9 districts in the state and placed 7th.

During the month of November, the Agribusiness class visited several different local businesses to learn more about the different types of management structures.

On November 11th the class visited Dan Kramer with at Edon Farmers Co-Op, and on November 19th, they spoke with Paul and Andrew Heisey and Myra St. John at Handyman Hardware.