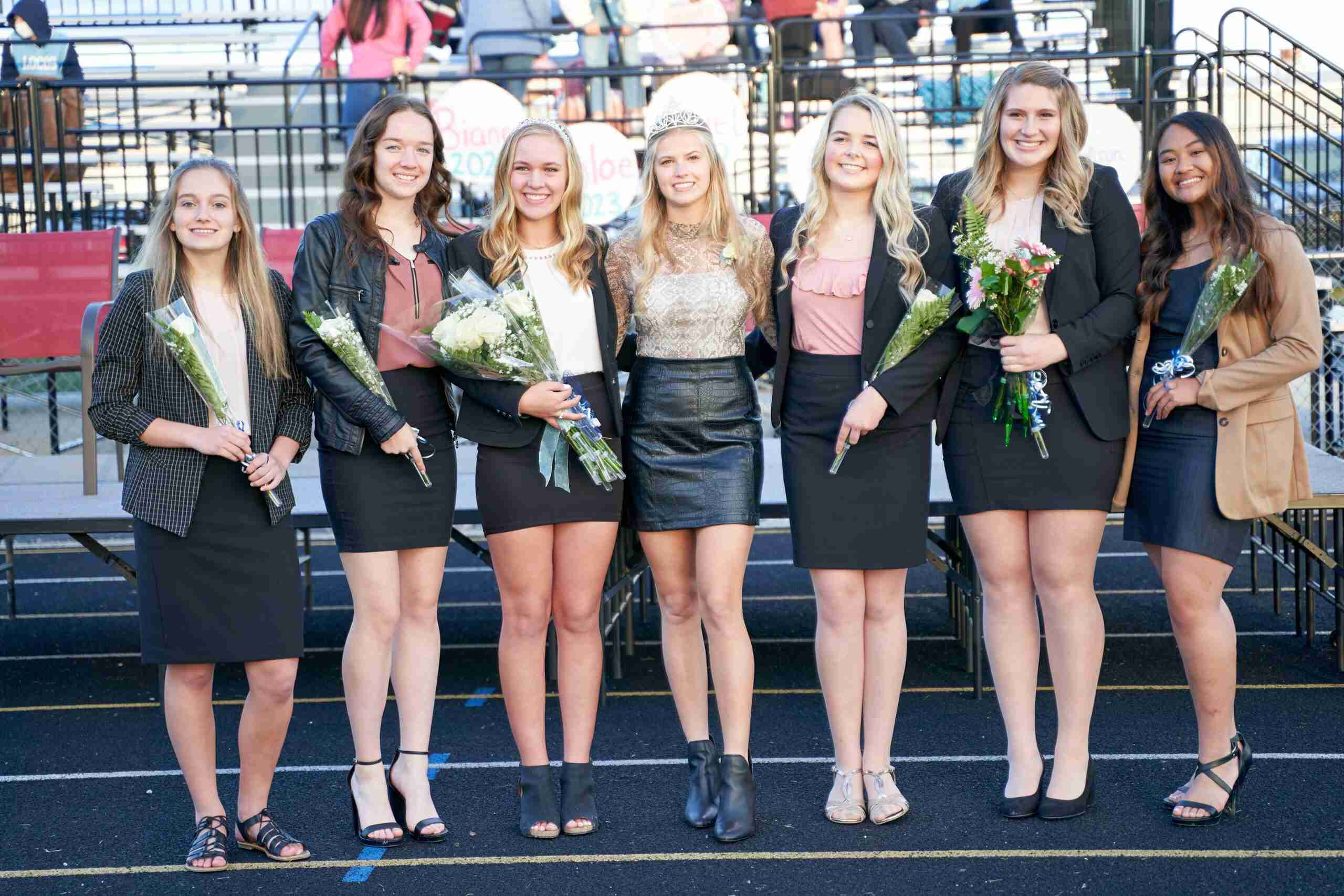 On the cool and crisp evening of October 2nd, Montpelier High School celebrated their 2020 Homecoming prior to the football game against Hilltop.

This year’s freshman attendant was Miss Bianca Phongphiou. Bianca is the daughter of Visay Phongphiou and Sy Phongphiou. She has two biological siblings which are Tyler and Krista Phongphiou and two half siblings, Andy and Annie Phongphiou. She also has a puppy named Vixen. In school, Bianca participates in volleyball and softball. Outside of school, she enjoys playing travel softball for team Stingerzz. In her spare time, Bianca loves hanging out with her friends and Eli and she likes to eat a lot. After she graduates from high school she plans to go to med school to be a nurse practitioner.

The sophomore attendant this year was Miss Chloe Martin. Chloe is the daughter of Troy and Jennifer Martin. Chloe has one sister named Hannah and two dogs. Chloe attends church at Pettisville Missionary Church and plans to go on a youth missionary trip to the Dominican in the summer of 2021. In school, Chloe participates in volleyball, band, jazz band, and archery. Outside of school, she enjoys spending time with friends and family, practicing piano, and spending time outdoors. This year she plans to get a part-time job. In the future, Chloe plans to attend college possibly majoring in forensic science.

Miss Ariel Page, daughter of Kim Page, Jayson Page, Holly Page, and Jason Dennison, represented the junior class this year. Ariel has 5 siblings, Jacob Bailey, Makayla Bailey, Tristian Page, Jaiden Shellenberger, and Issiac Shellenberger. In school, Ariel participates in volleyball and basketball. She also serves as the junior class vice president. Outside of school, Ariel spends her time working at Subway. She also plays club volleyball through Defiance Volleyball Club and travel basketball for the Lady Warriors. In the future, Ariel would like to attend college and get a bachelor’s degree in science. She plans to further her education at chiropractic school and get her license in chiropractics.

The first senior queen candidate was Miss Chloe Bard. She is the daughter of Craig and Jamie Bard. Chloe has a younger sister, Taylor, and four dogs. In school, Chloe participates on the volleyball and track teams. She is also a member of National Honor Society, student council, Locomotion, and she participates in school musicals. Outside of school, Chloe works at Winns. She loves to watch sunsets and hangout with friends, family, and her boyfriend. In the future, Chloe plans to attend college in fall of 2021.

Miss Rachel McIntosh was the second senior queen candidate. Rachel is the daughter of Jeff McIntosh and Kim Mosier. She has one brother, Tyler. In school, Rachel is a part of the track, and cross country teams, and she is an active member of the National Honor Society and Student Council. Outside of school, Rachel likes to eat burritos and hang out with friends and family. In the future, Rachel plans to enlist in the Navy.

The final senior queen candidate was Miss Addison Thompson, daughter of Nathan and Tashia Thompson. Addison has a brother, Avery, and a sister, Olivia. She attends St. John’s Lutheran Church. In school, Addison participates in golf, track, Locomotion, student council, and National Honor Society. She also serves as Senior Class President and works as an office aid. Outside of school, Addison enjoys babysitting and volunteering at church. In the future, Addison plans to go to college and major in child psychology. 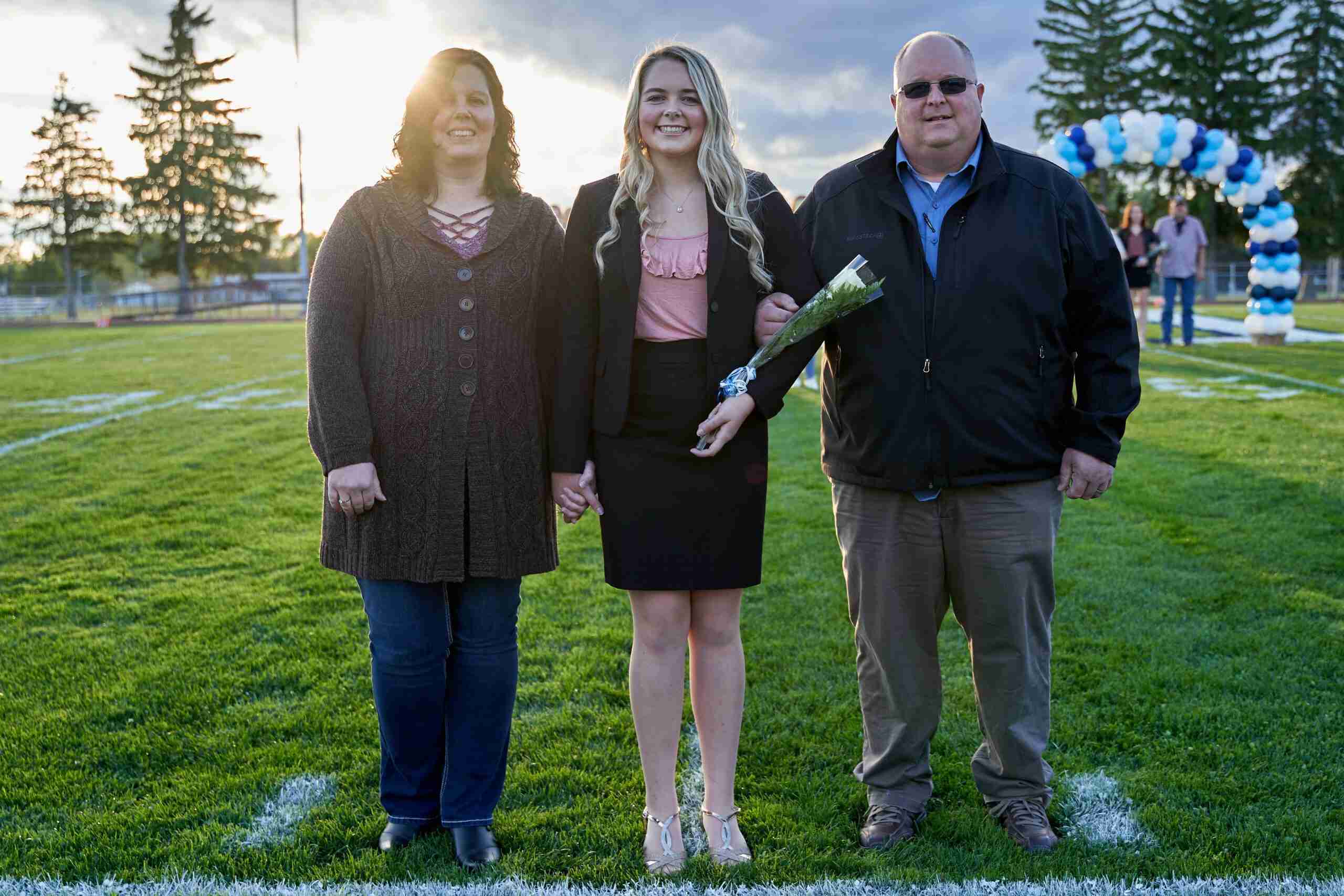 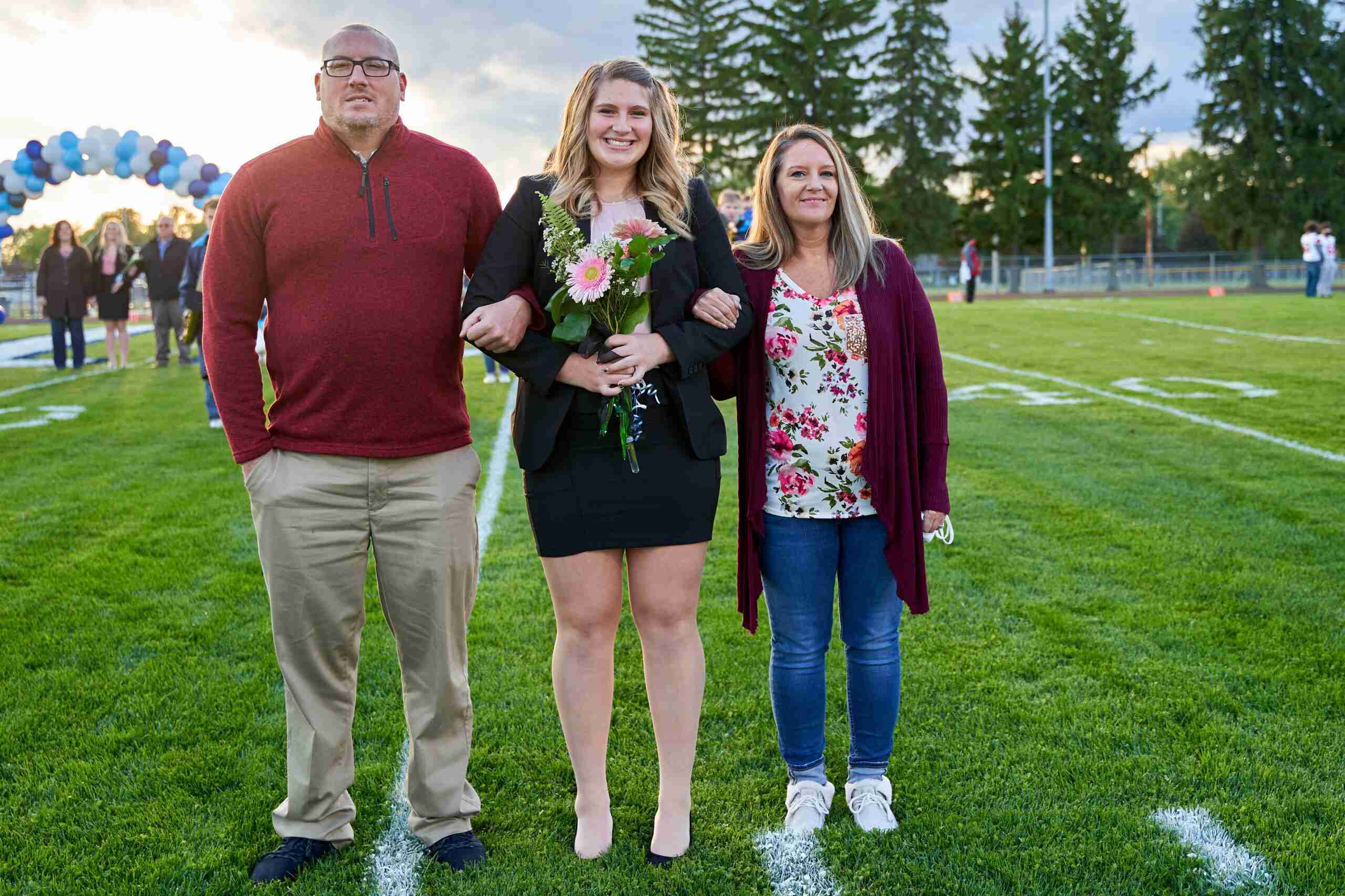 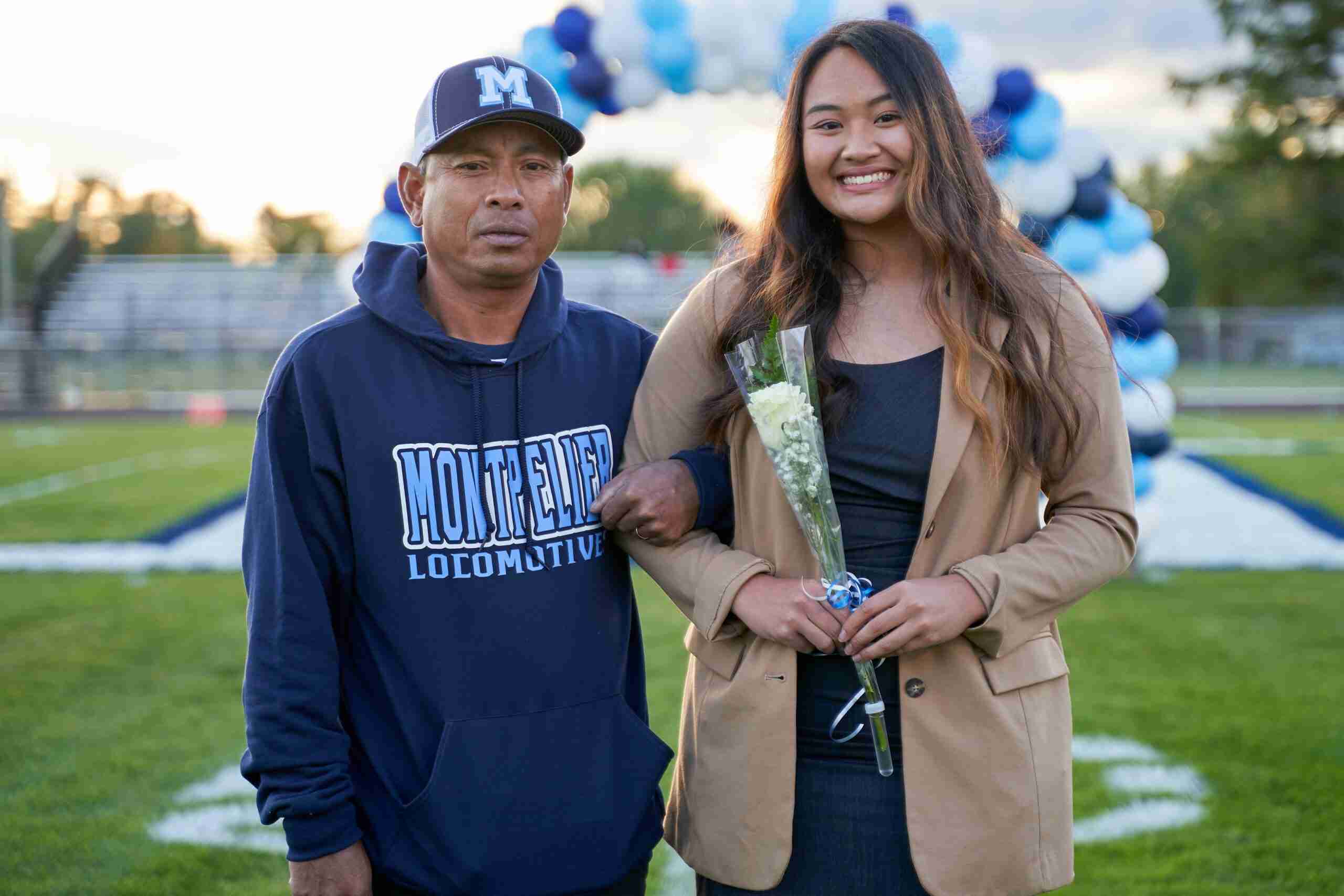 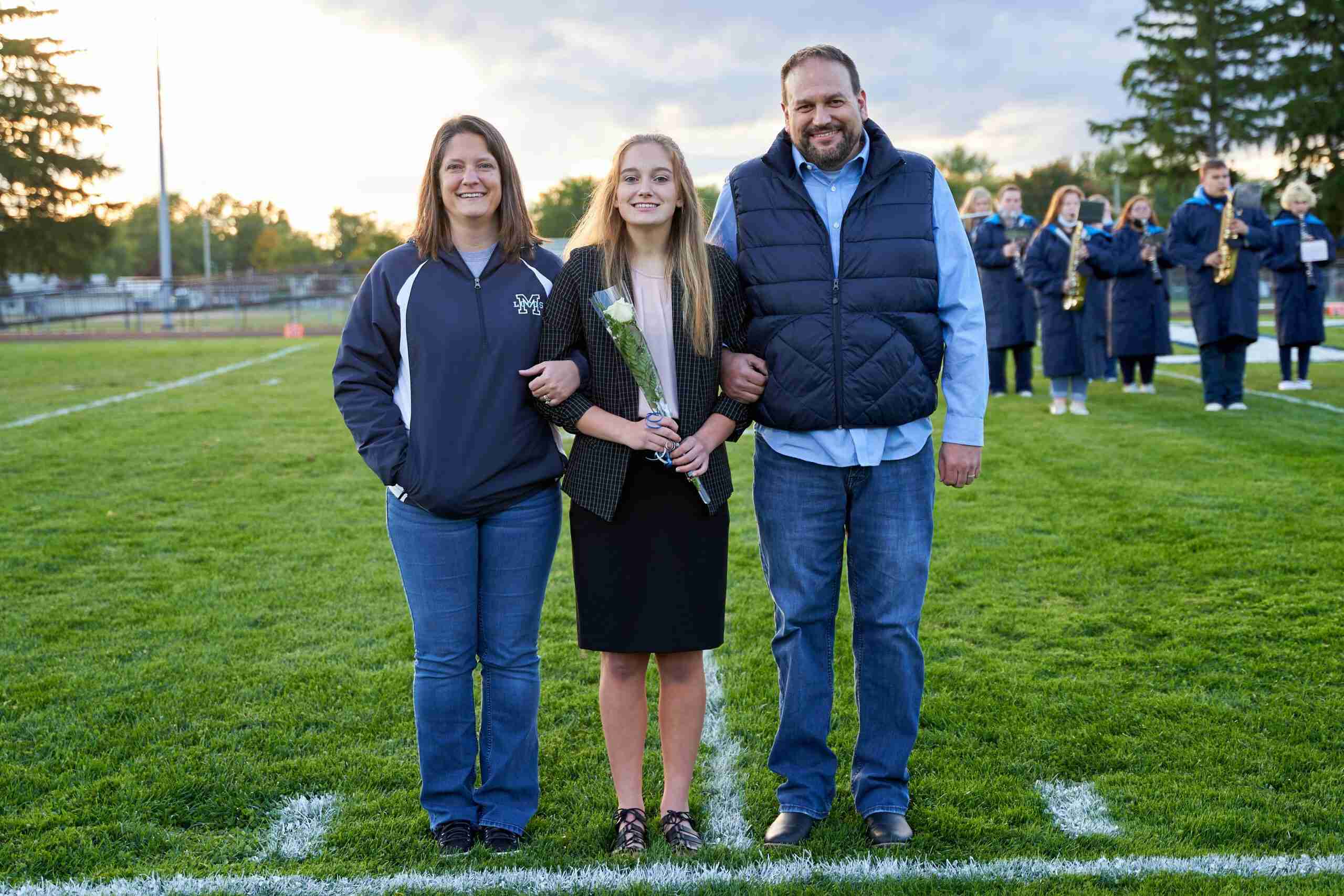 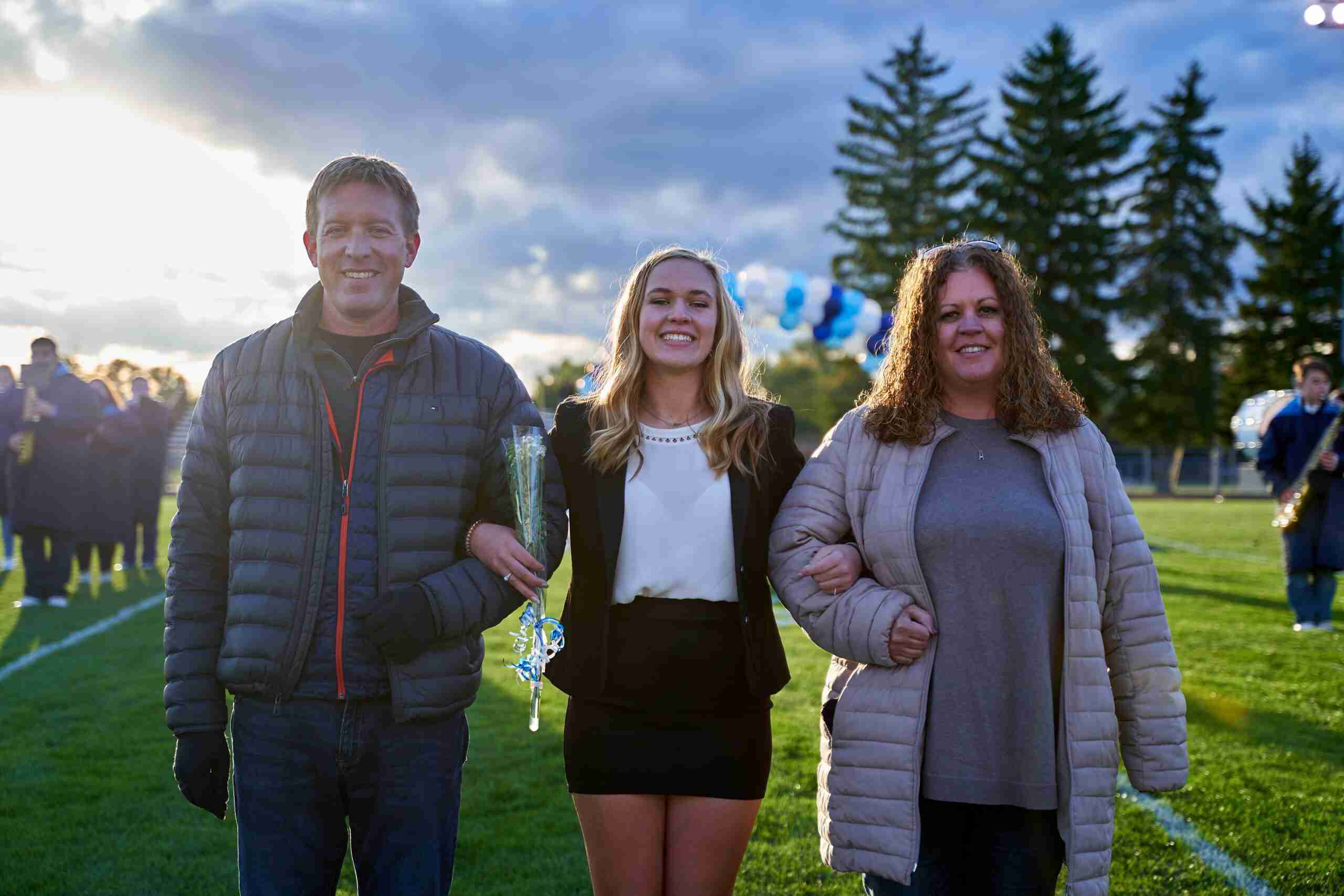 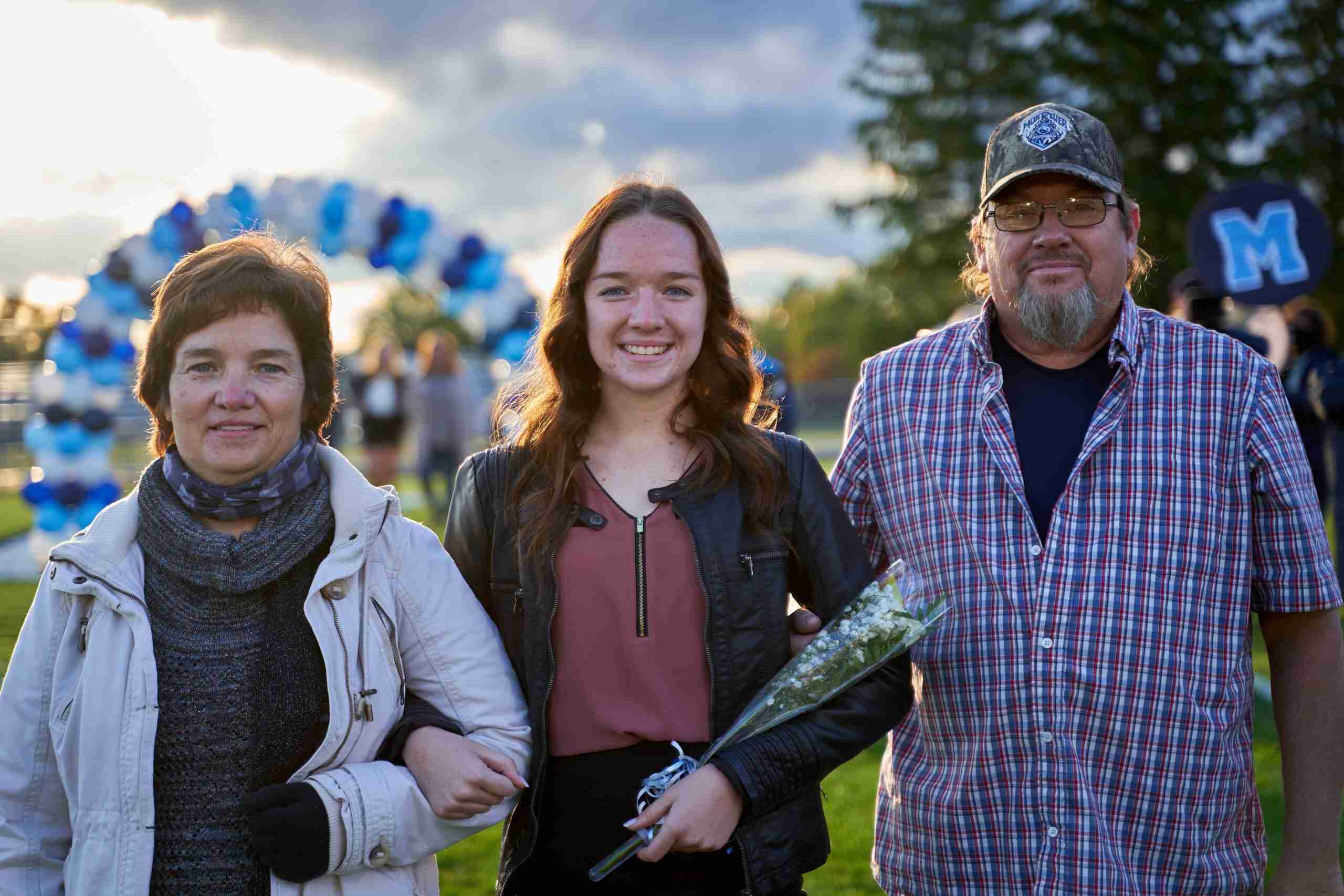