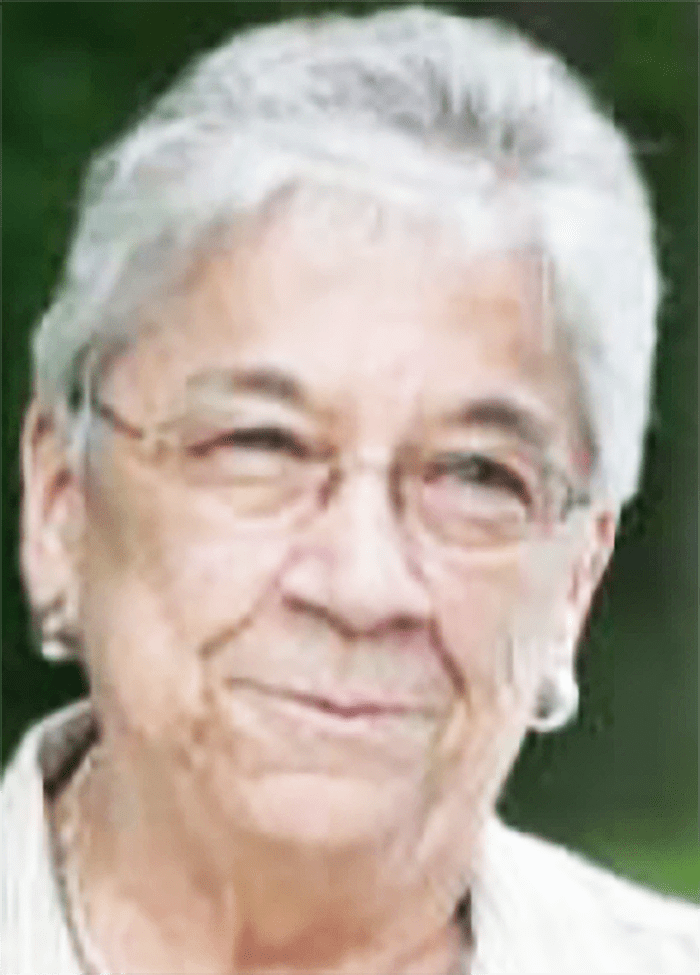 Nancy was born on January 11, 1941, in Morganfield, KY, to the late Walter and Klea (Tudor) Jenkins. She later graduated from High School.

Nancy loved bingo, and she was a devoted member of St. Caspar Catholic Church of Wauseon. Nancy was known to care for all.

The family asks that no flowers are given, and instead, ask that memorial contributions be given to the American Cancer Society or St. Caspar Catholic Church.

Online condolences may be offered to the family at www.grisierfh.com. The Edgar-Grisier Funeral Home of Wauseon is honored to serve the Hill family.