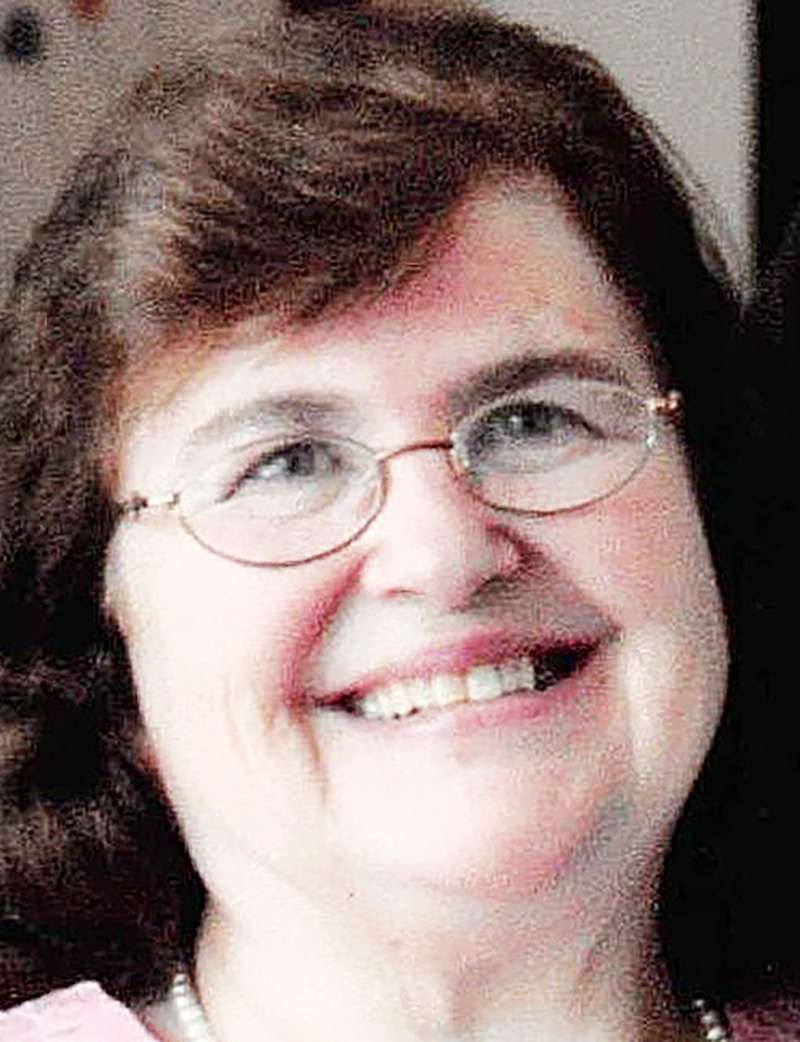 Nellie was a graduate of Springfield High School. On April 17, 1964, she married her beloved husband, George W. Varble.

Nellie started out her career as a nursing assistant at Swanton Health Care and Retirement Center where she worked 9 years.

She retired from Elizabeth Scott in 2018 after working there for 22 years. Nellie put others needs before her own and took exceptional care of the residents.

She treated them like family. Nellie was recipient of the 2016 Ohio Centers for Assisted Living (O.C.A.L.) Award for Personal Care Assistant of the Year.

Nellie and George were active members of Antioch Apostolic Church in Toledo.

Nellie was preceded in death by her parents; son, Troy L. Varble; brothers, William Terrell and Ray Terrell and her sister, Imojean Hostee.

Visitation will be held Thursday, June 9th from 4 to 8 p.m. at the Weigel Funeral Home in Swanton.  Funeral services will be held Friday, June 10th at 11:00 a.m. in the funeral home with Pastor Derrick Torrey, Sr. officiating. Interment will follow at Greenlawn Cemetery in Delta.

Memorial contributions may be directed to the family. Online expressions of sympathy may be made at www.weigelfuneralhomes.com