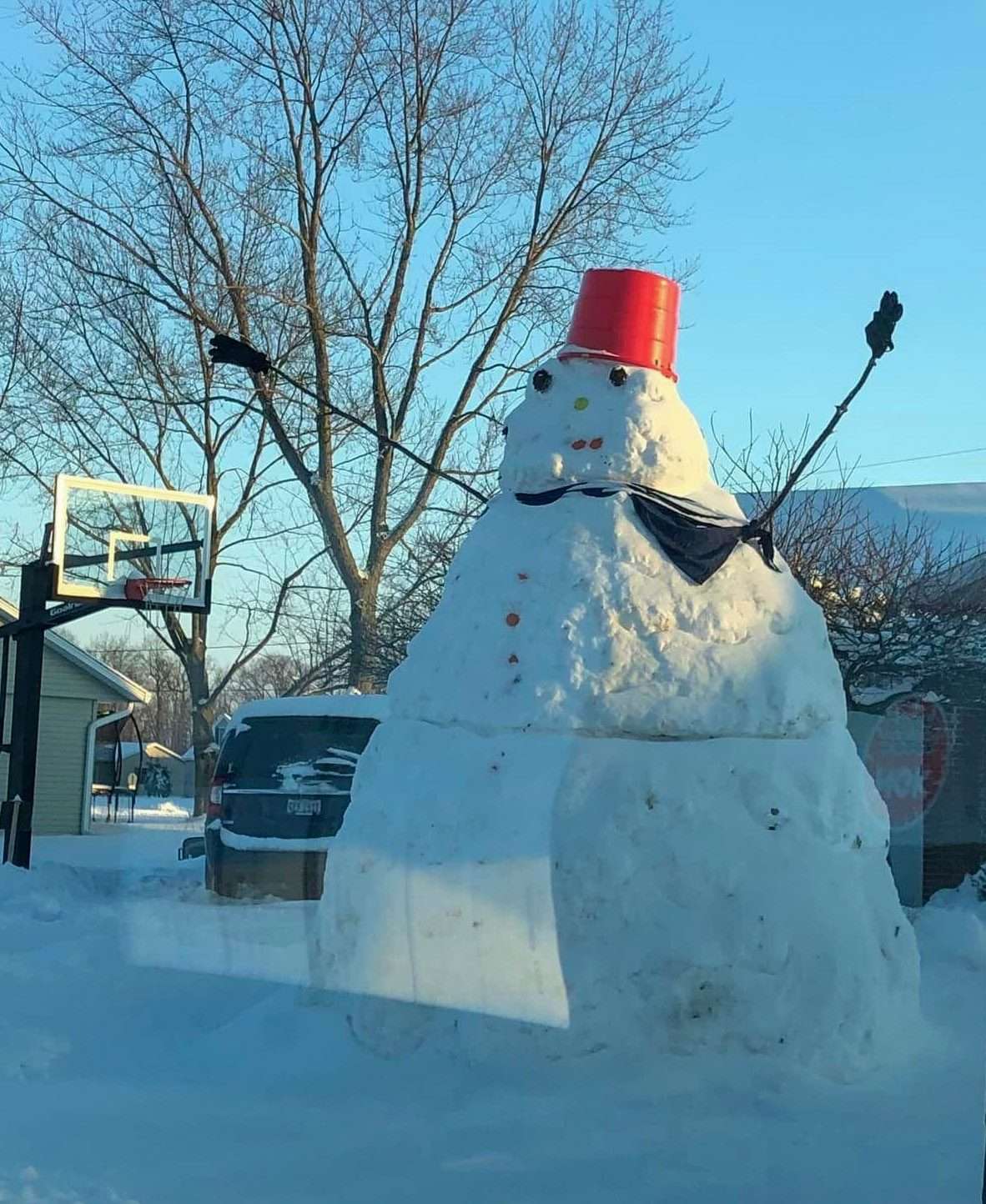 Northwest Ohio residents woke up on Thursday morning to see a blanket of snow on the ground. For others, their snow came later that day.

Either way, no one was sparred in this two-day snow event that left many residents having to dig their way out.

Fulton County also lowered their rating to a level 1 on the 4th at 4:10 p.m. As of Saturday, both counties were still under a level 1.

On Wednesday morning at 8:30 a.m. the rain began switching over to snow. This trend continued to move eastward with snow starting to fall in parts of Fulton County at 9:15 a.m.

Snow continued to fall throughout the day with totals increasing slowly overnight. A break in the snow began in the early morning and lasted a few hours before bringing in the second system of snow that continued until after midnight in parts of Fulton County.

The snow issue was then compounded by high winds that began blowing the snow throughout the day on Thursday.

Large snowfall totals and high winds left many roads being impassable and dangerous. Reports of vehicles being going off the road and becoming stuck became frequent throughout the snow event and the days after.

Area schools were closed from Wednesday as a precaution with most continuing to close throughout the remainder of the week.

Numerous businesses also closed in order to keep their workers from having to travel on the roads.

While this was not the blizzard of ’78, it does go down into the record books as the sixth biggest two-day snow event since recording began.

With cold temperatures continuing throughout next week, and more snow possible in the coming weeks, this snowfall may be sticking around for a little while. 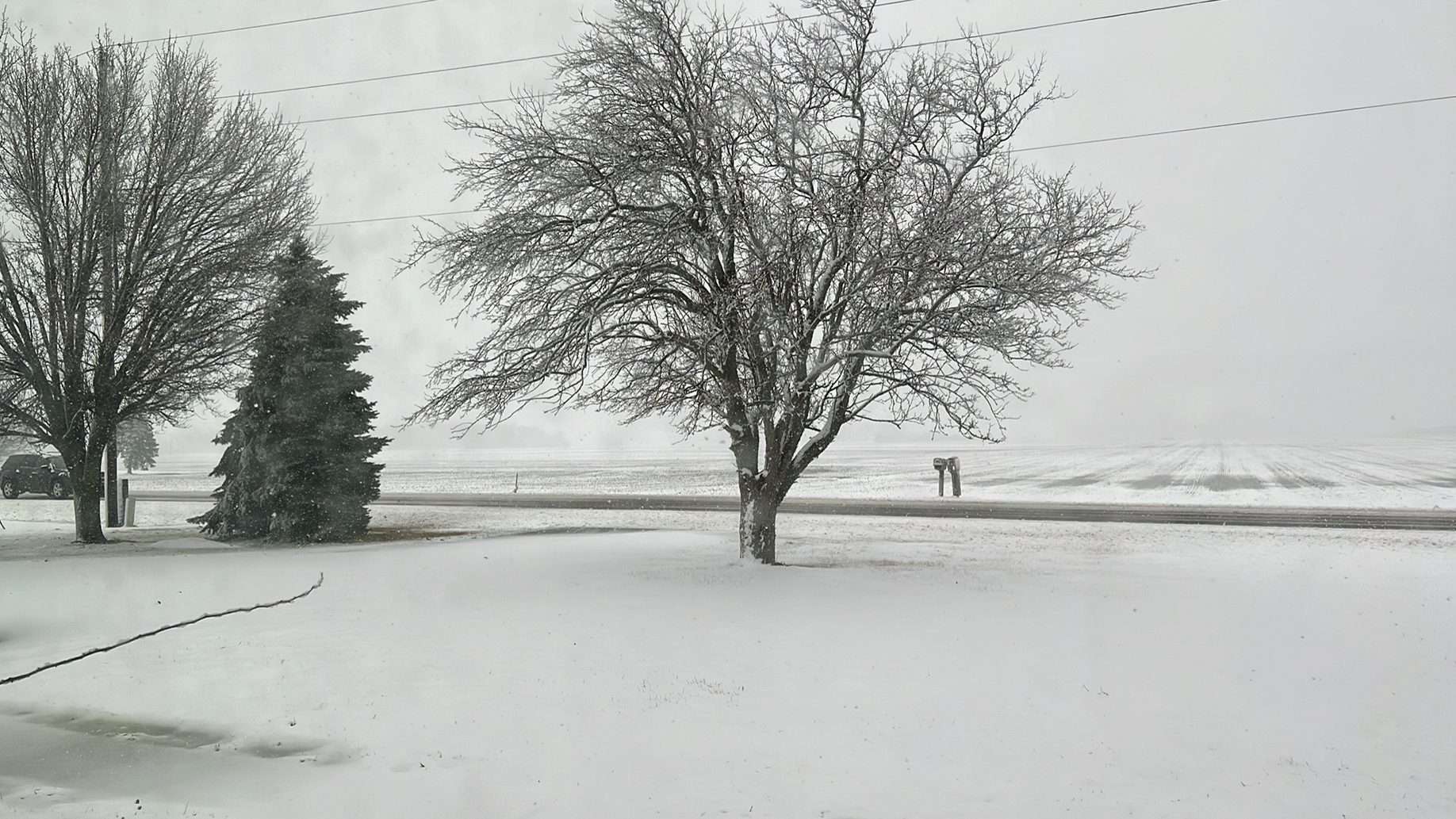 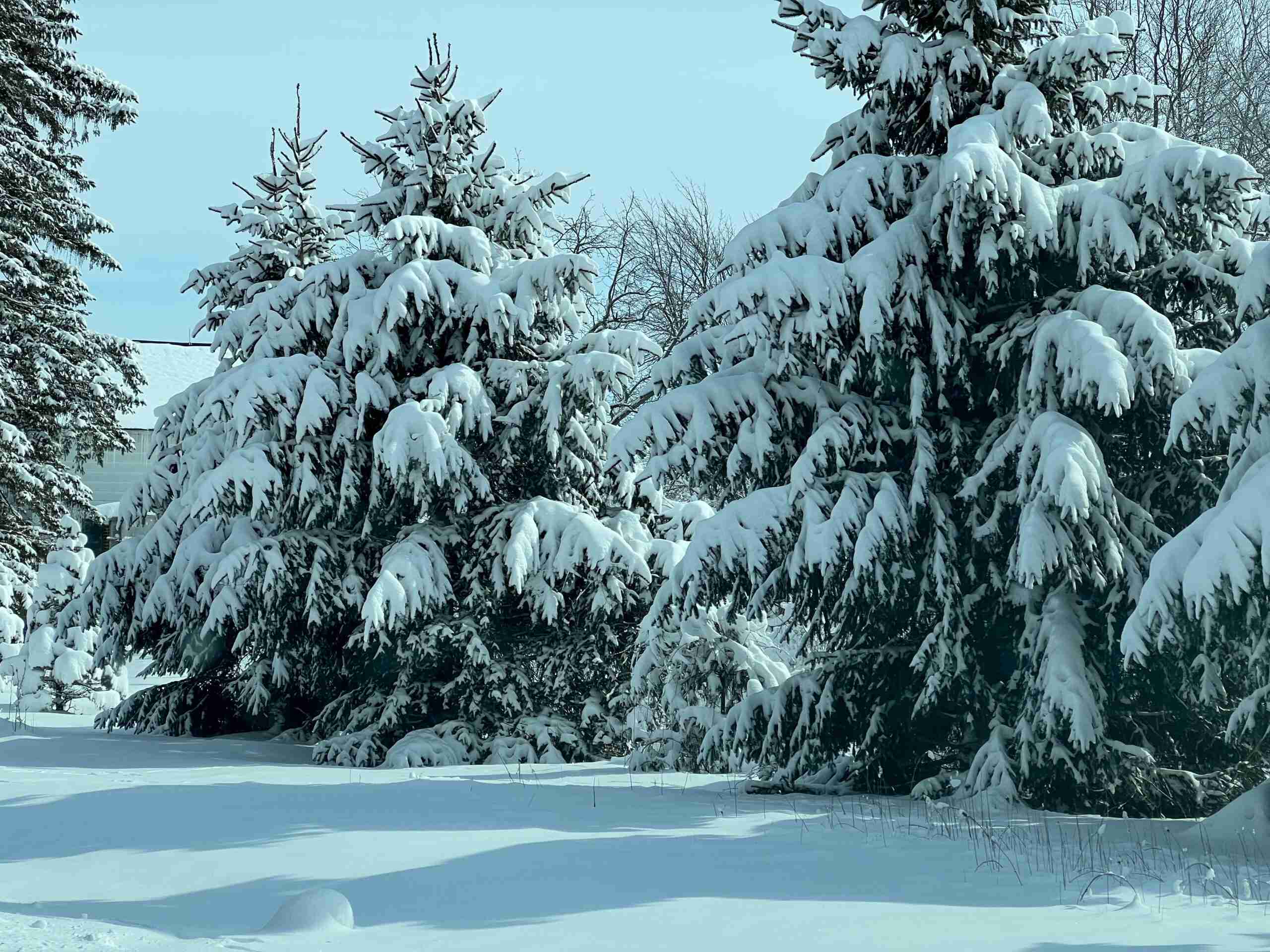