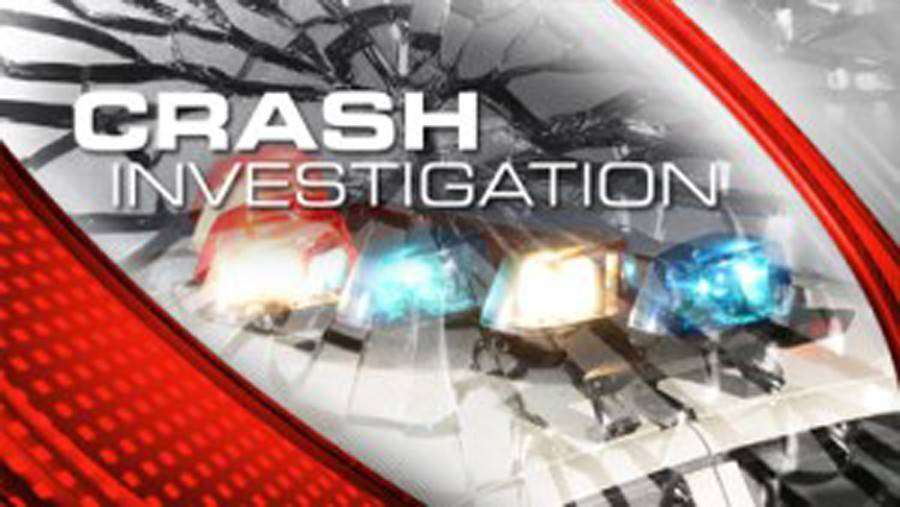 Defiance – The Defiance Post of the Ohio State Highway Patrol is investigating a fatal crash that occurred on April 20, 2021, at approximately 10:45 P.M.

The crash occurred on US 24 approximately one half mile east of Jewel Road in Richland Township, Defiance County.

Lyle E. Smith Jr., age 54, of Ney, Ohio, was driving a 2008 Jeep Wrangler westbound on US 24. Smith when he lost control of his vehicle on the wet roadway.

He then traveled into the right shoulder striking a parked commercial truck, which was parked by Clarence A. Pedigo, age 54, of Indianapolis, Indiana.

Mr. Pedigo parked his 2018 Freightliner in the shoulder to perform weather related maintenance on his truck. His hazard lights were activated and he was not injured. Mr. Smith succumbed to his injuries and was pronounced deceased on scene.

Mr. Smith was reportedly wearing his safety belt at the time of the crash, and drugs or alcohol are not suspected to be a factor. US 24 westbound was closed for about 1.5 hours.