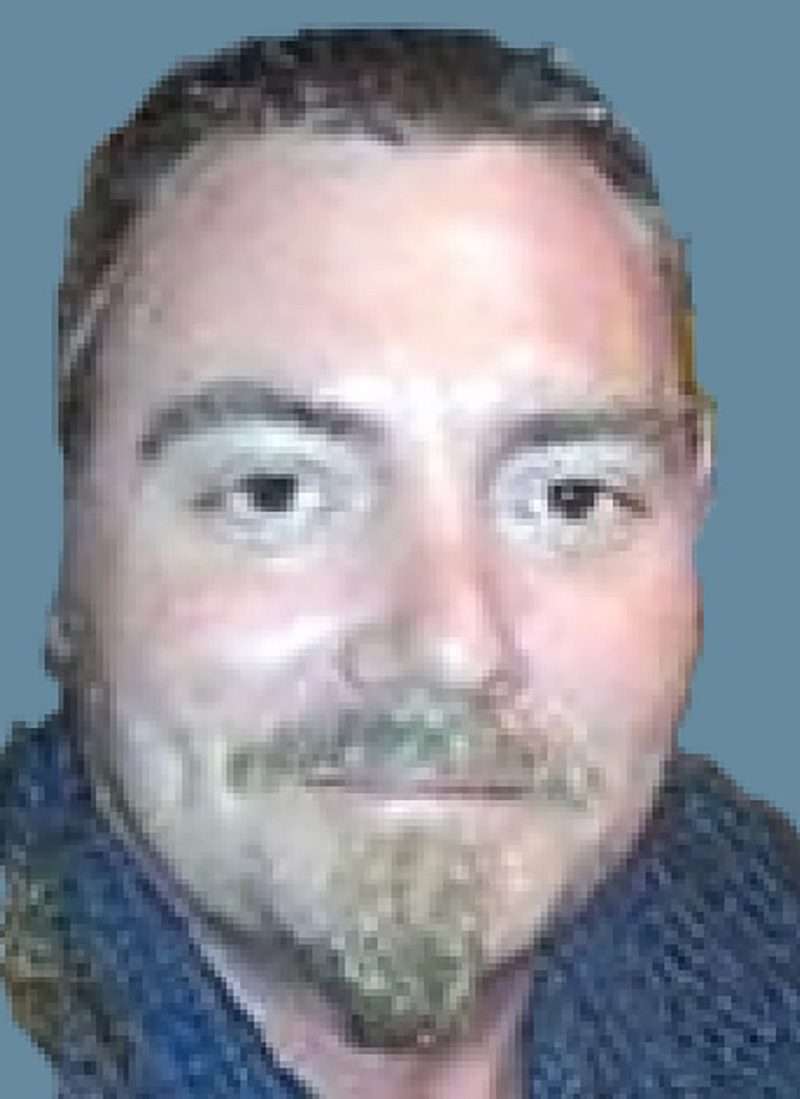 Otis Daymon Plassman, age 46, of Wauseon, passed away on February 24, 2022, at Promedica Toledo Hospital in Toledo.

He had worked in maintenance at Perfom Technologies in Swanton.

He was a member of the Wauseon American Legion Post #265, and Wauseon VFW Post #7424. Otis enjoyed bowling, golfing, metal detecting and fishing.

He was preceded in death by both parents, one brother, Kim Plassman and one sister, Diane Clark.

The family requests that memorial contributions be given to the benevolence of the family. Online condolences may be offered to the family at www.grisierfh.com