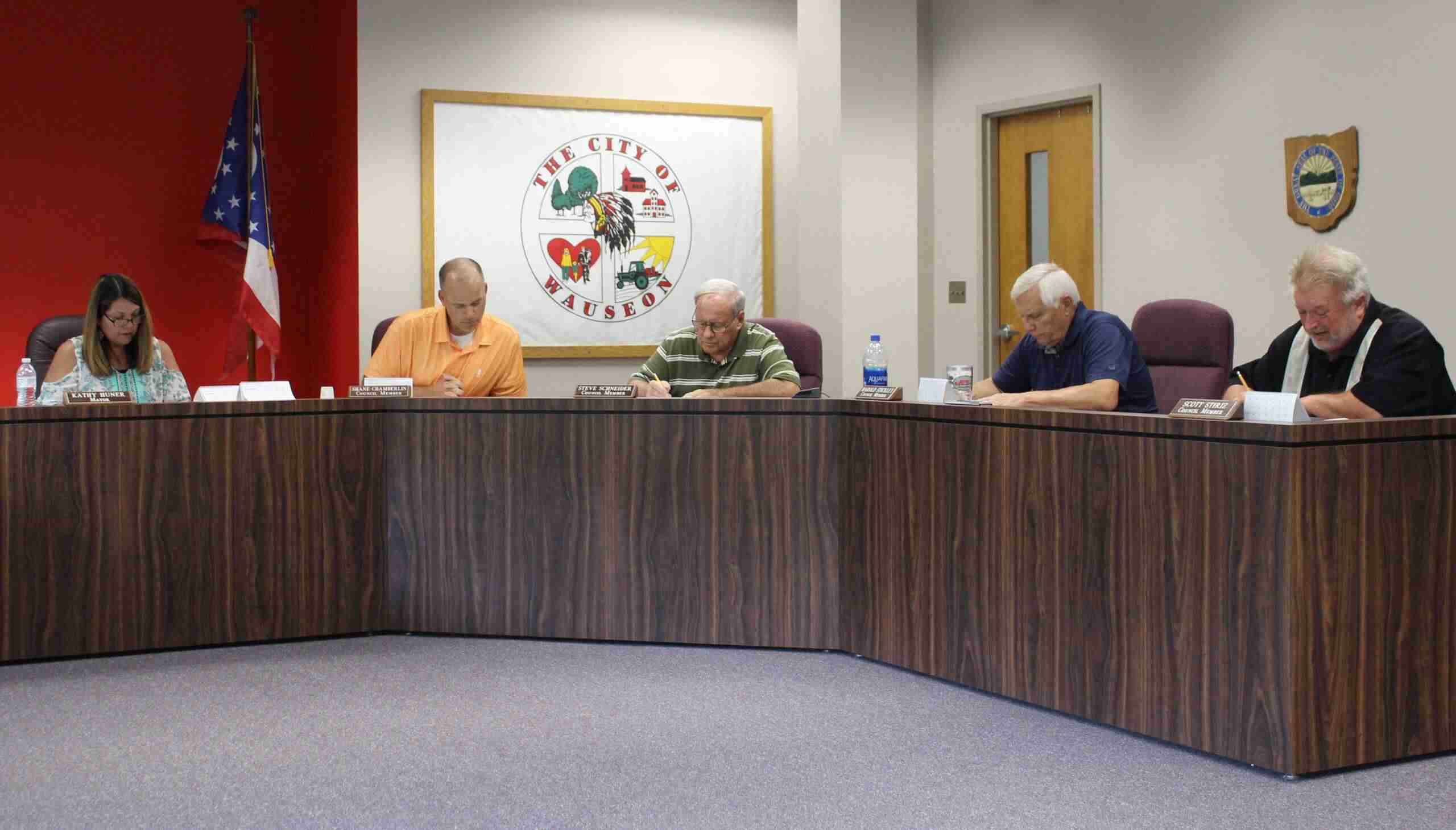 The Wauseon City Council held their meeting on Tuesday July 6th. The meeting was called to order at 5pm by Mayor Kathy Huner. Afterwards the Pledge of Allegiance was observed followed by a moment of silence.

The council then made a motion to approve the minutes from the June 21st meeting which was approved. With no public present to address the council they moved to committee reports.

There was a discussion about legislation trying to be put forth in some way regarding youth and electronic cigarettes, but it was said that no action had been taken as of yet.

With no department head reports to be made the council moved on to Resolution 2021-9 which involves accepting the recommendation of the revolving loan fund committee and authorized the mayor to enter into an agreement with Pam Seiler for the purchase of J&B Feed. There was a motion made to approve and the motion passed.

With nothing in either new or old business the council made a motion to approve and pay the bills which was passed.