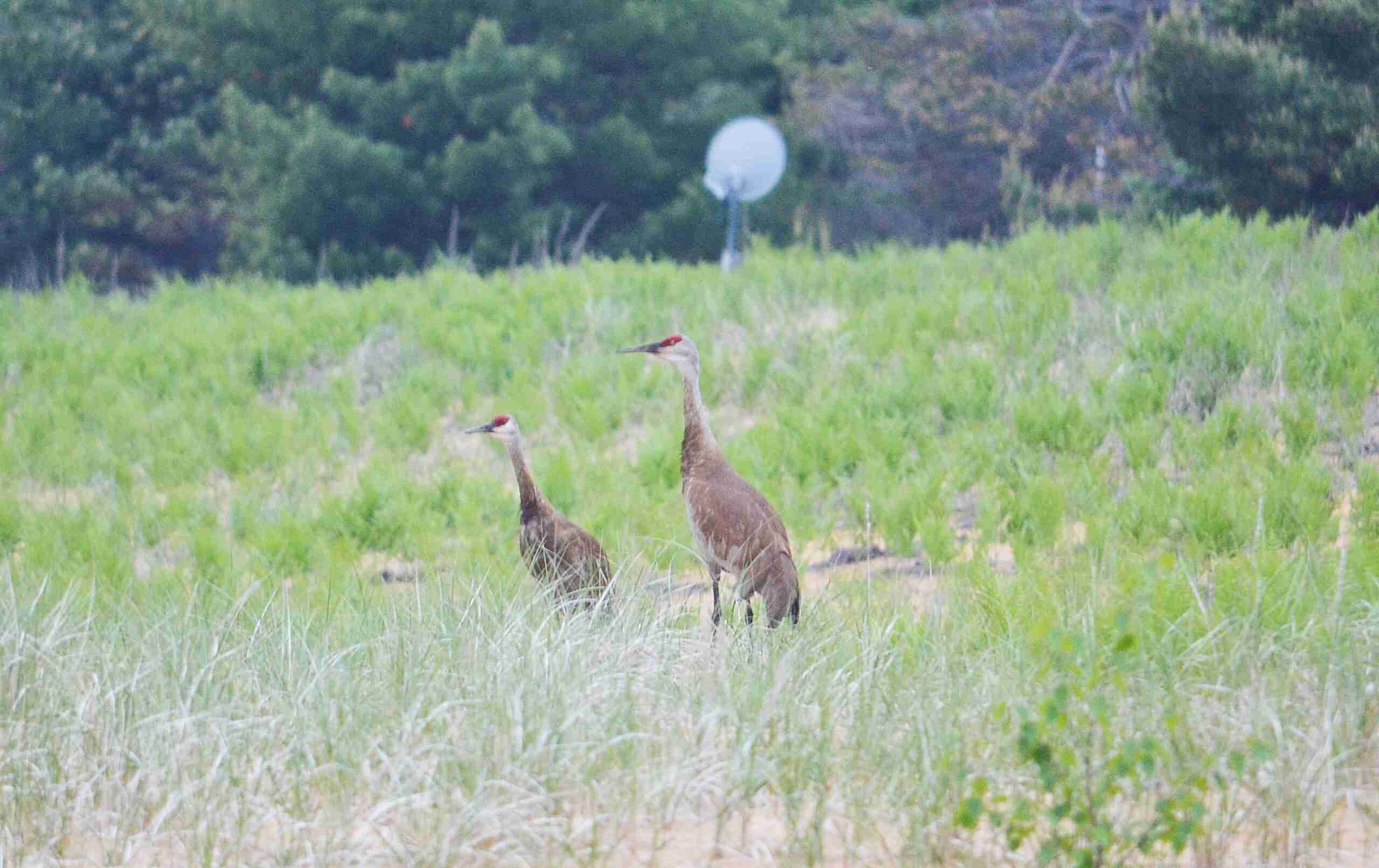 When it comes to looking for birds in northwest Ohio in May and early June, most birders flock to Magee Marsh in Lucas County, as well as to Maumee Bay and Oak Openings Metropark, also in Lucas County.

But another birding hotspot that is northwest Ohio’s best kept secret, is the Lake La Su An area in Williams County, near Pioneer.

This area is most known as a fishing hotspot. But Lake La Su An is also a great place to find birds, especially about 17 birds that are either rare or uncommon in most areas of northwest Ohio.

Among the rare birds are the Cerulean Warbler and the Sandhill Crane. Though it’s unsure if the Cerulean nests in Lake La Su An, it probably does, because the bird has either been seen or people have heard its buzzy trill for at least 20 years on County Road S, about 10-20 yards east of the St. Joseph River and between County Roads 6 and the Boy Scout Camp, just before County Road 8.

Just east of the river is also a reliable spot to see and hear the Acadian Flycatcher. Incidentally, if you venture to this spot, make sure to park your car in one of the designated areas, because County Road S has a lot of loose gravel.

If you are at least somewhat bird savvy, when you go to Lake La Su An, it’s easy to count between 50-70 different birds, with most of them coming from a two mile walk on County Road S. between County Road 6 and the Boy Scout Camp.

Some of the rare and uncommon birds can also be either seen or heard on County Road R, by the Nettles Lake Church and up to County Road S. 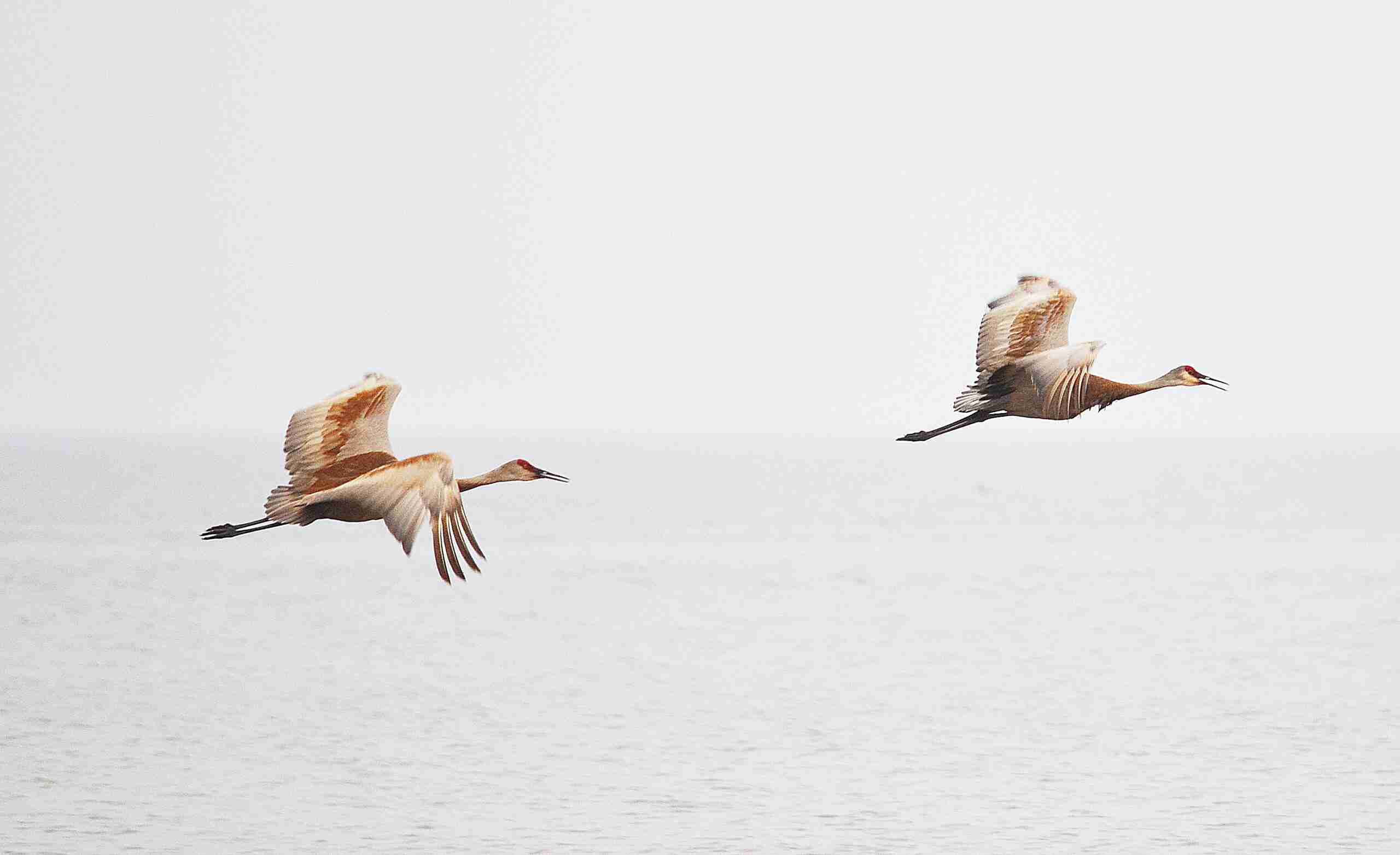 Here, one can sometimes find Bobolink, Henslow’s Sparrow, Vespers Sparrow, and Grasshopper Sparrow. Also, be sure to check out a marsh near the road on the east side. A Hooded Merganser has been spotted there, before.

The highlight of my most recent trip to Lake La Su An yielded four Sandhill Cranes, two adults and two youngsters. That’s great news, because the Ohio Department of Natural Resources (ODNR) is hoping to get the bird to nest in Ohio.

The Sandhill Crane, a huge bird that stands four feet tall and has a 6 1/2 foot wingspan, is quite common in Michigan during the spring and summer months, but is listed as endangered in Ohio.

There have been attempts at nesting on Lake La Su An, but this year is the first successful attempt in many years.

Some other good spots to search for birds is to take a walk along any of the roadways in the various lakes of Lake La Su An.

Also, by taking a walk in the Schlachter Area of the Lake La Su An area on County Road 8. This area is located about 1/4 mile south of County Road R. Here, one can find Bobolink, Grasshoppers Sparrow, Henslow’s Sparrow, and then the Prothonotary Warbler, found on a marsh on the northern part of the walk.

Make sure you take some kind of wood tick repellant if you walk there, though, because the ticks are thick.

Northwest State To Host 2nd Annual “A Night Under The Stars”