Lawsuit Against Pettisville School Board To Include Case Management Conference 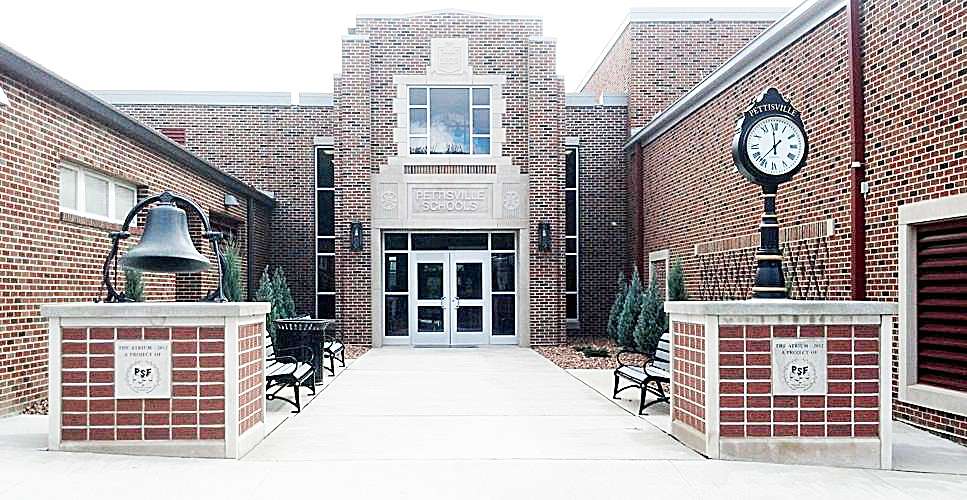 A suit against the Pettisville School Board and district employees has continued to the scheduling of a Case Management Conference. The conference will be held on July 18th, 2022.

A Case Management Conference is an opportunity for the court to understand the issue that is being brought up. It is also a time for the court to manage the case, give directions and set time frames for the completion of steps before and if trial takes place.

According to court documents filed on May 24th, 2022, evaluation of the case will take place to determine which case management track it will be assigned with.

These tracks range from expedited, standard, complex, mass tort and administrative, with each having their own guidelines and time tables among other things.

The suit, filed back on February 22nd, claims that the School Board and district employees did not act on allegations from an elementary school-aged boy.

These allegations stated that the boy had been sexually harassed by another boy at the school. Included in suit is the allegation that the offender exposed himself to the victim as well as having allegedly touched the victims’ genitals through his clothing on numerous occasions.

The suit also states that the offender had called the victim gay on multiple occasions and that the incidents of sexual harassment had left the victim “deeply traumatized.”

The suit also states that in April of 2020, the victim’s parents had noticed that he had become “incredibly anxious and sensitive.” Due to this, he was sent to a child therapist and was initially diagnosed with general anxiety disorder and then later with obsessive-compulsive disorder.

The suit also alleges that the victim told his teacher that a boy in his class had inappropriately touched him.

The allegations continue and state that the teacher instructed the victim to talk to the counselor about what had been going on and that, when the conversation took place, the full extent of what had been taking place was explained including the touching, pinching and full-frontal exposure.

The suit continues on and alleges that no documentation took place and that no action was taken.

The suit also claims that a meeting took place between parents and school officials on May 13th, of 2021 and that during the meeting the elementary principal stated that the boy was “just trying to be friends.”

It continues to claim that the principal also stated the offender would be told to stay away from the victim but that he would not be told why as to not “accuse” the offender of any wrong doing.

Continuing, the suit alleges that the plaintiff emailed the elementary school principal to ensure that the school had reported the incidents and that after sending the email she had received a PLS harassment report to file against the offender.

The suit also alleges that on May 14th, 2021, six months after the victim had turned to school officials for help, PLS reported the incidents to Child Protective Services.

The suit also claims that on May 18th, 2021, the victim was forced to withdraw from the PLS school system entirely due to the “hostile learning environment he had been subjected to.”

On May 23rd, 2022, an answer to complaint was filed by the Pettisville Local School District Board of Education through their counsel.

This answer to complaint was submitted after a previous request for a 1-week extension was filed on May 18th, 2022.

The response from the district includes numerous denials for lack of knowledge to the allegations included in numerous paragraphs of the plaintiff’s complaint.

The response also includes the following requests to the court. The dismissal of plaintiff’s complaint, the reimbursement of defendant’s attorney fees and court costs, and any and all other relief to which the court deems that the defendants are entitled.

The Pettisville Local School District was contacted for comment. The Village Reporter was sent the following response from Superintendent Josh Clark.

“While we cannot comment on pending litigation, Pettisville Schools values the health, safety, and overall well-being of every student and staff member in its charge.”

“We thank you for your steadfast support and community partnership and remain committed to providing the best educational experiences for our students.”