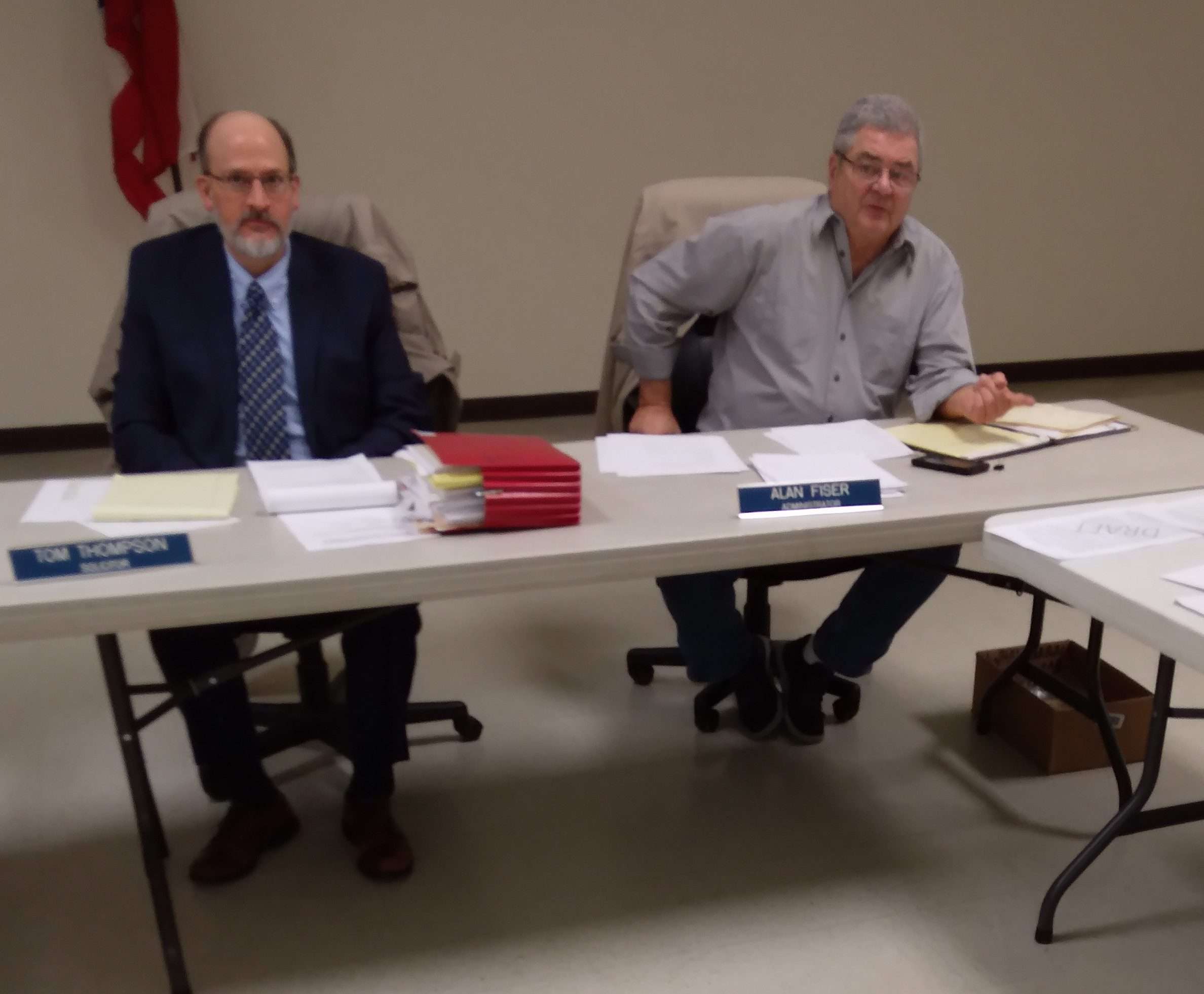 The December 13 Pioneer Village Council meeting began with the Pledge of Allegiance, followed by the call to order. Council members present were Randy Cochran, Connie Salisbury and Will Cable. Absent were Albert Kwader, Bill Turner and Joel Burt.

Because of the absence of three members, only the first reading of three ordinances and two resolutions could be approved. As a result, Pioneer Village Council held a special meeting on Thursday, so that there would be enough votes, in order to pass the ordinances and resolutions.

Council members present were able to approve the December 13 agenda, the minutes of the last regular meeting and the November financial report. Council also approved of the paying of the bills and a November payment of $137.l4 to Pioneer Hometown Hardware.

Pioneer Fire Chief Denny Fackler gave the fire department report. From November 8,2021-December 13, 2021, there were 21 runs, a follow up on two controlled burns and two calls came from Madison Township.

Mayor Edward Kidston then had plaques available to Salisbury, Swader and Turner, all of whom are retiring, after several years of service on village council.

The council then approved the first reading of ordinance 54-2021. The ordinance involved accepting the bid of Helms and Sons Excavating, for the pump station and Clark Street and Industrial Drive sanitary sewer extension project. Administrator Alan Fiser said that his office reviewed the bid and recommended Helms and Sons.

Council then approved the first reading of ordinance 57-2021. This ordinance establishes an electric rate to a new business customer, with an increase in connected load of 10,000 kilowatts.

Next, council approved the first reading of ordinance 1`25-2021, which involves entering into an electric service agreement with Aquabounty Farms Ohio. In this agreement, residential rates will not be affected.

Adjournment of the meeting was then met with approval.